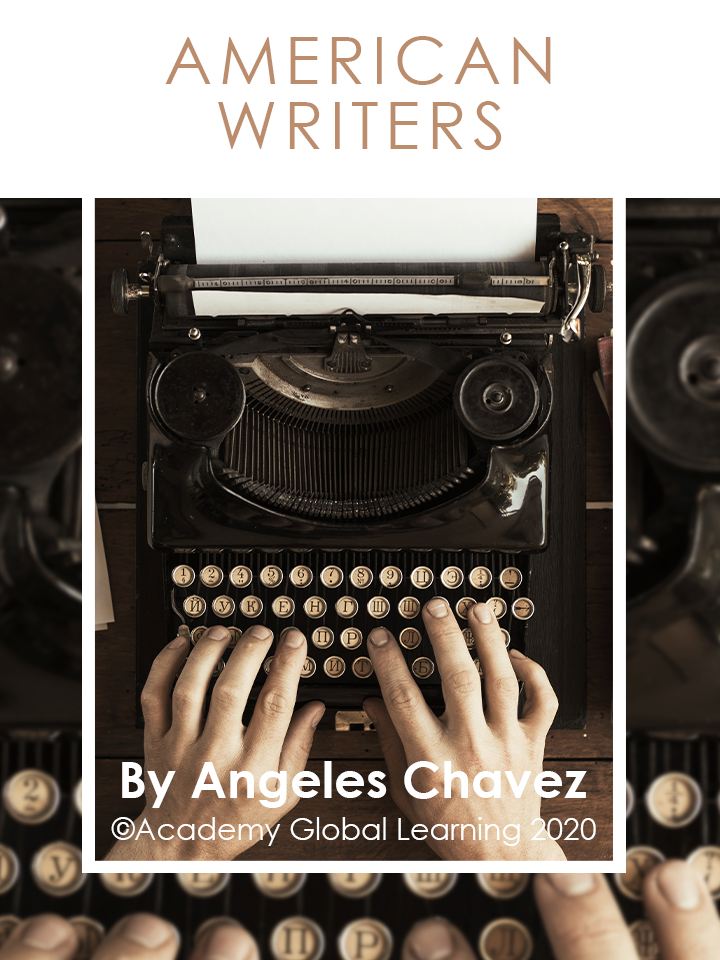 Washington Irving was the first recognized American writer. His style of writing had a distinctive humor. Some of his books were Rip Van Winkle, The Legend of Sleepy Hollow, and The Sketch Book.

James Fenimore Cooper wrote mostly about his personal experiences and emotions. In 1823 he published his first book The Pioneers. Later he published The Last of the Mohicans, The Prairie, The Pathfinder, and The Deerslayer.

Edgar Allan Poe wrote short detective stories. He wrote both prose and poetry. Some of his works were “The Pit and the Pendulum,” “The Goldbug,” and “The Tell-Tale Heart.” 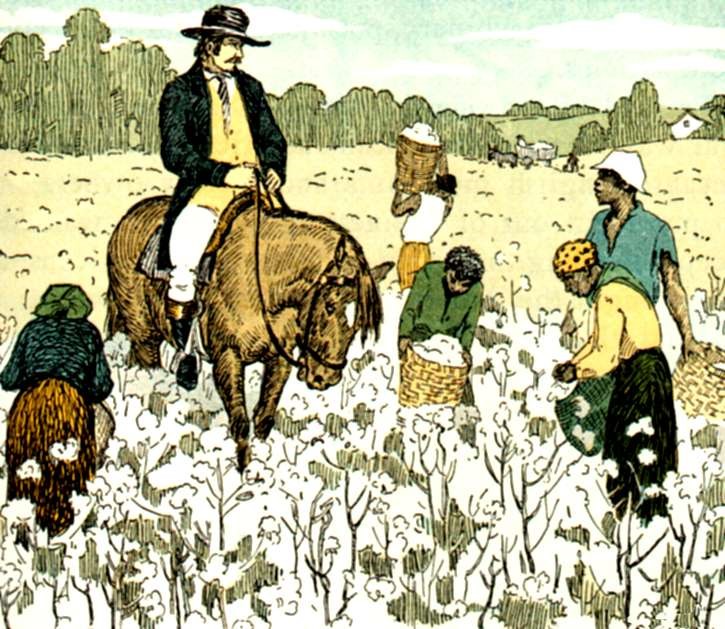 Herman Melville wrote stories that took place on the sea. Some of his most famous books are Moby Dick, Billy Budd and Typee. Some critics think that Moby Dick was the finest novel to be written in America.

Walt Whitman perhaps is the most original American poet. In 1855 he published his most famous collection of poems called Leaves of Grass.

Ralph Waldo Emerson wrote philosophical essays about the good and bad things that were happening in America. 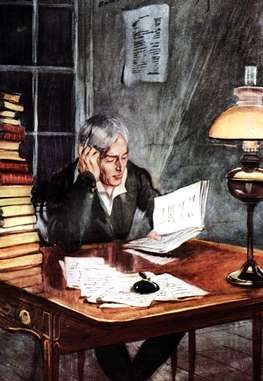 Write one sentence to describe the history of American Writers in the U.S. for each area below: