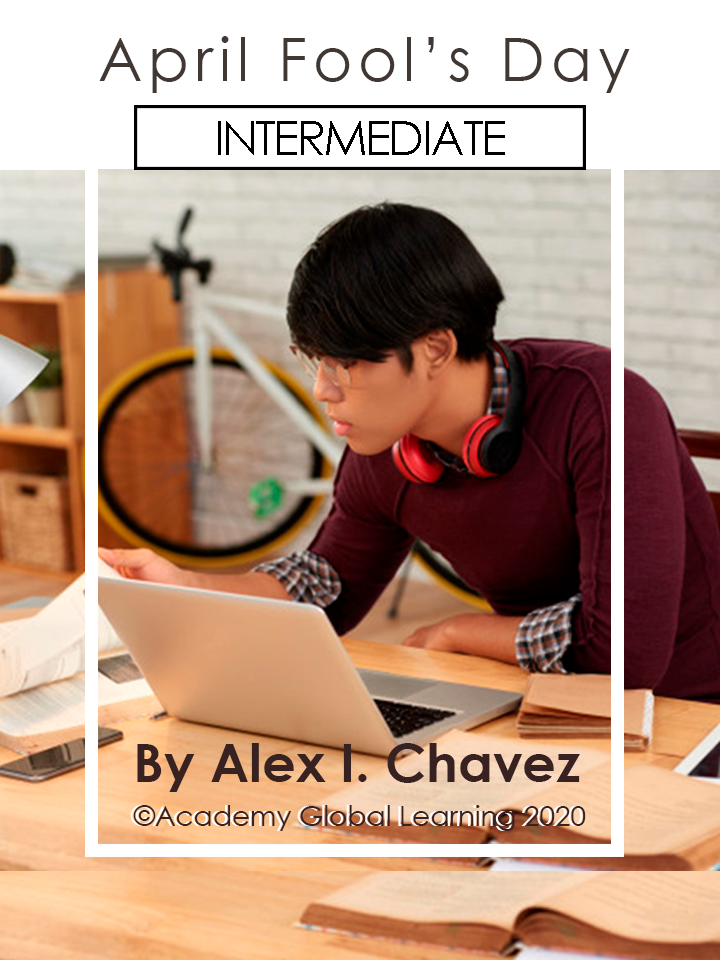 April Fool’s Day is not a conventional holiday in its own right, but it is a notable day celebrated in many countries on April 1st.
The day is marked by the commission of frivolous practical jokes and feints of varying degrees on friends, enemies, and neighbors. The origin of this custom has been very much debated.
Many theories have been suggested. What seems certain is that it is probably a remnant of those once universal festivities held at the vernal equinox which began on New Year’s Day (March 25th) and ended on the April 2nd. 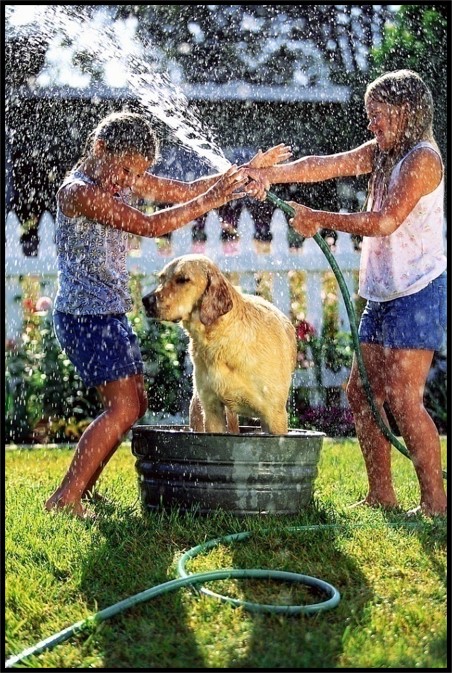 It has been suggested that April Fool’s Day flourished in Europe and originated in France. French and Dutch references in the 1500s describe April Fools’ Day jokes and the custom of making them on the first of April.
France was one of the first nations to make January 1st officially New Year’s Day. Thus the New Year’s gifts and visits of felicitation which had been the feature of the 1st of April became associated with the first day of January.
Those who disliked or did not hear about the change were fair game for those wits who amused themselves by sending fake gifts and paying calls of pretended ceremony on the 1st of April. 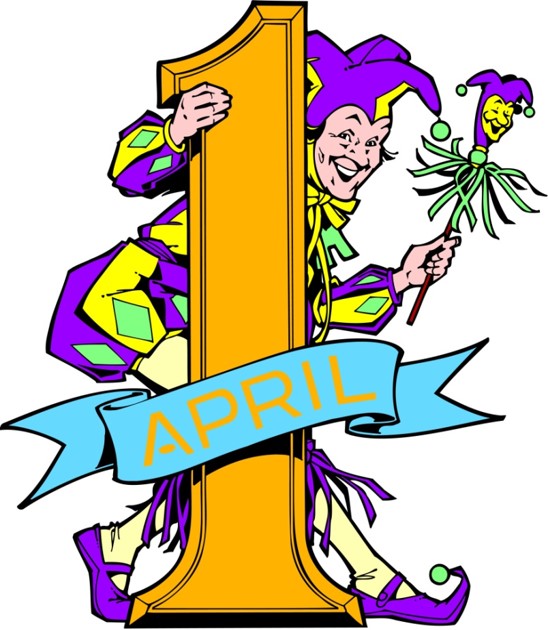 The Dutch celebrate the 1st of April for other reasons. In 1572, the Netherlands was ruled by Spain’s King Philip II. Roaming the region were Dutch rebels who called themselves Geuzen, after the French “gueux,” meaning beggars.
On April 1st, 1572, the Geuzen, ravenous for victory, seized the small coastal town of Den Briel while its citizens were loafing around. This event was the start of a general civil uprising against the Spanish in other cities in the Netherlands.
The Duke of Alba, commander of the Spanish army, could not prevent the uprisings and was defeated.

It is also thought of as the period in which Christ was born, but to gain conversion to Christianity, the Romans changed Christ’s birth to coincide with the Roman holiday of the winter solstice, and thus removed the celebration of Christ’s birth from the spring. 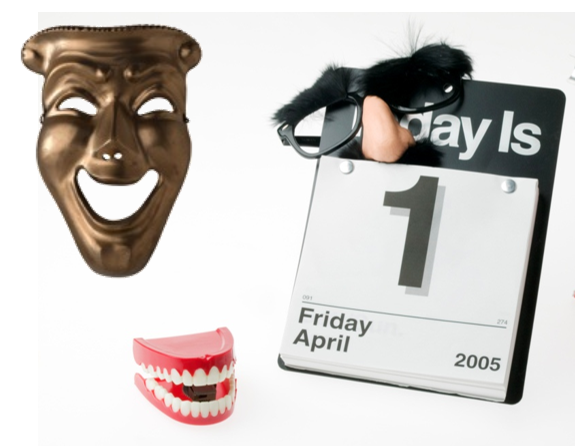 However it became what it is today, April Fool’s Day is one of the more anticipated “holidays.”
And it is understandably so when you think about how enticing it is to be able to pull a joke on someone just ambling along. Although there are no exchanges of lavish or exquisite gifts like at Christmas or the receiving of delectable candy like Halloween, or lustrous jewelry like Valentine’s Day, April Fool’s Day offers its own unique reward. Planning an April Fool’s Day prank can be quite challenging sometimes, especially if done on a large scale.
It may require dexterous skill and excellent planning. Some people are even more fervent about April Fool’s Day than they are about other holidays and plan ornate schemes with painstaking detail. A great prank does have to be precise to prevail. A common prank involves putting pungent eggs inside the homes of friends or family

The more absurd the prank, the more it is relished. Many pranks involve arranging a fake rendezvous to get someone to be somewhere at a certain time, then launching the surprise on the person at the time of the meeting.
On April Fool’s Day you can never be too careful, especially when sauntering around. You may be doing some scurrying when the prankster arrives, so hopefully you have the stamina to run away before his thirst for playing a joke can be quenched.
One tip to escaping while running is to use long strides. But sometimes there is no escaping an April Fool’s prank no matter how versatile you are, especially if it is a vigorous and well-executed plan.
All you can do is learn from it and whet your desire for revenge next year!