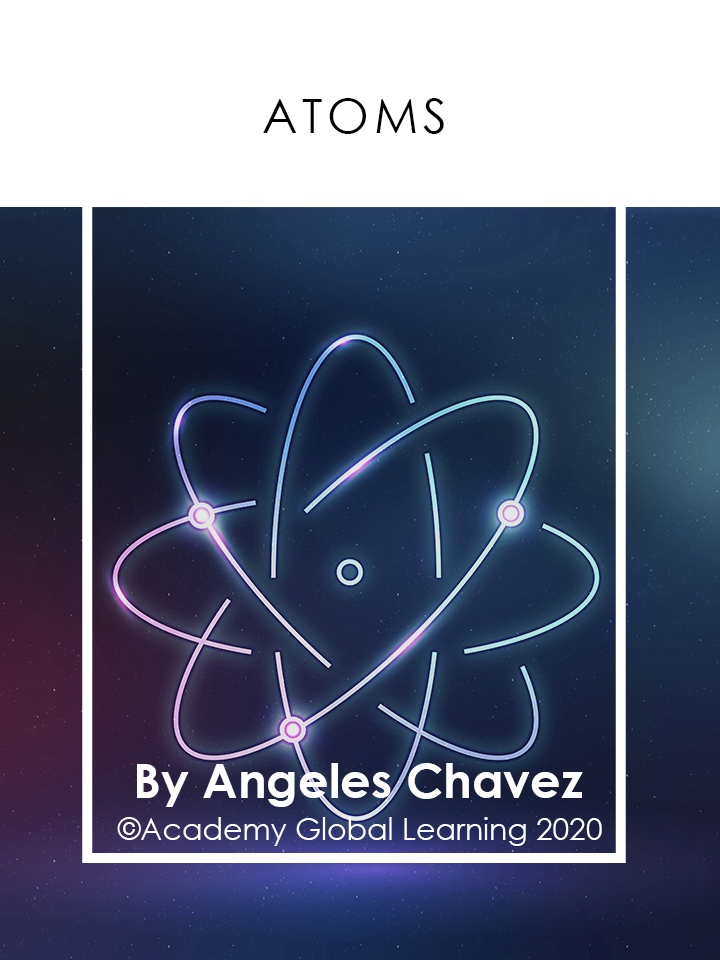 An atom is the basic unit of matter. It is made up of a central nucleus and it is surrounded by a cloud of negatively charged electrons.
The atomic nucleus is made up of a mix of positively charged protons and electrically neutral neutrons. The electrons in an atom are bound to the nucleus by the electromagnetic force.
Atoms can also stay bound to each other and form a molecule. 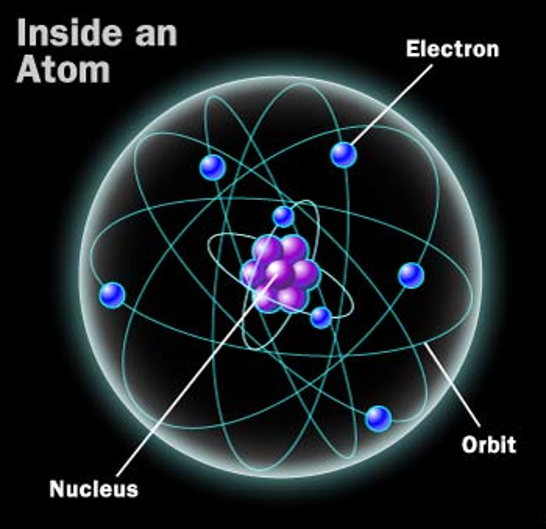 A molecule is the smallest unit of an element or compound and is made up of one or more like atoms in an element or two or more different atoms in a compound.
If an atom has an equal number of protons and electrons it is called an ion. The number of protons and electrons in an atom determines what kind of chemical element it is.
This number is the atomic number and it is used to determine the place of an element in the periodic table. 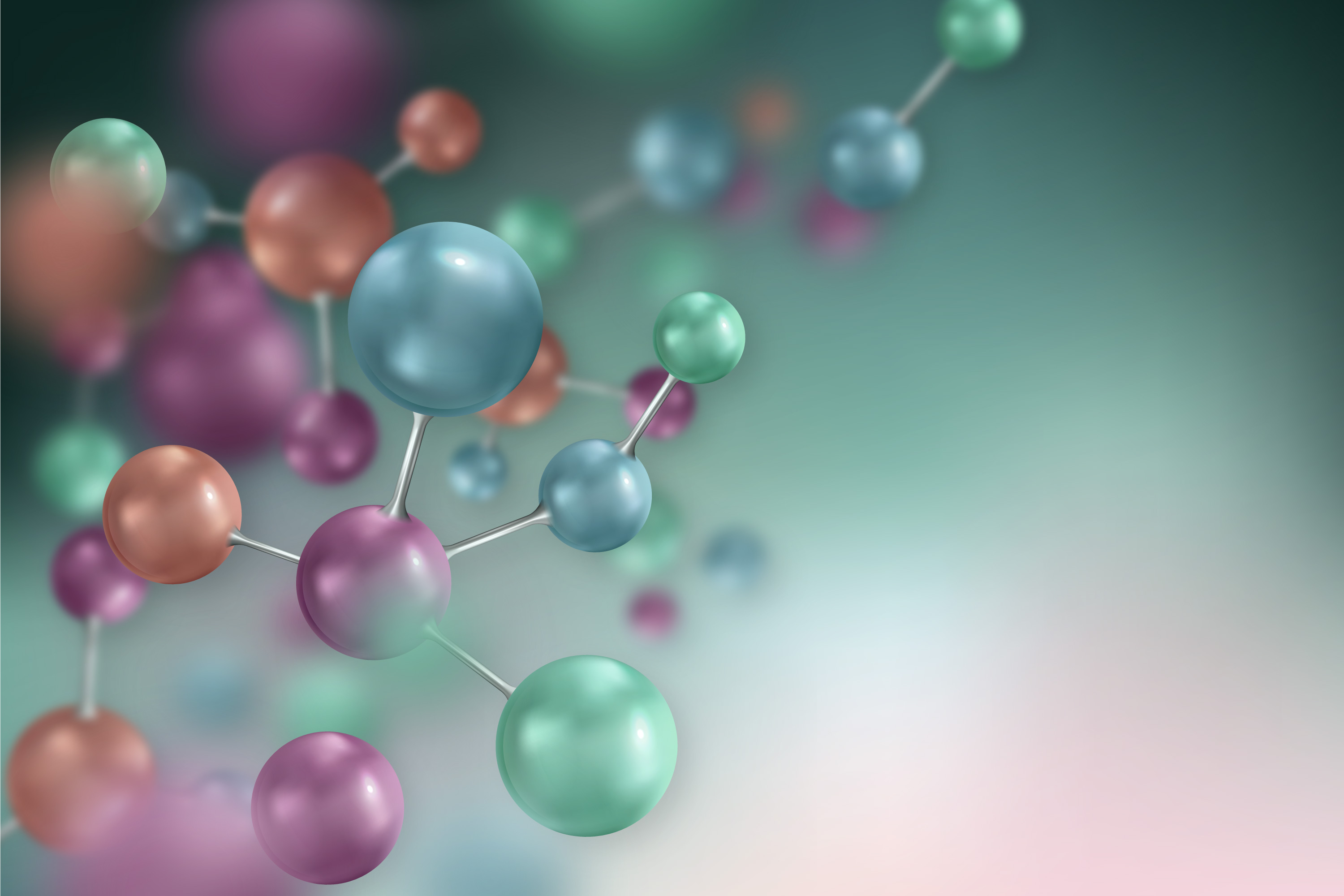