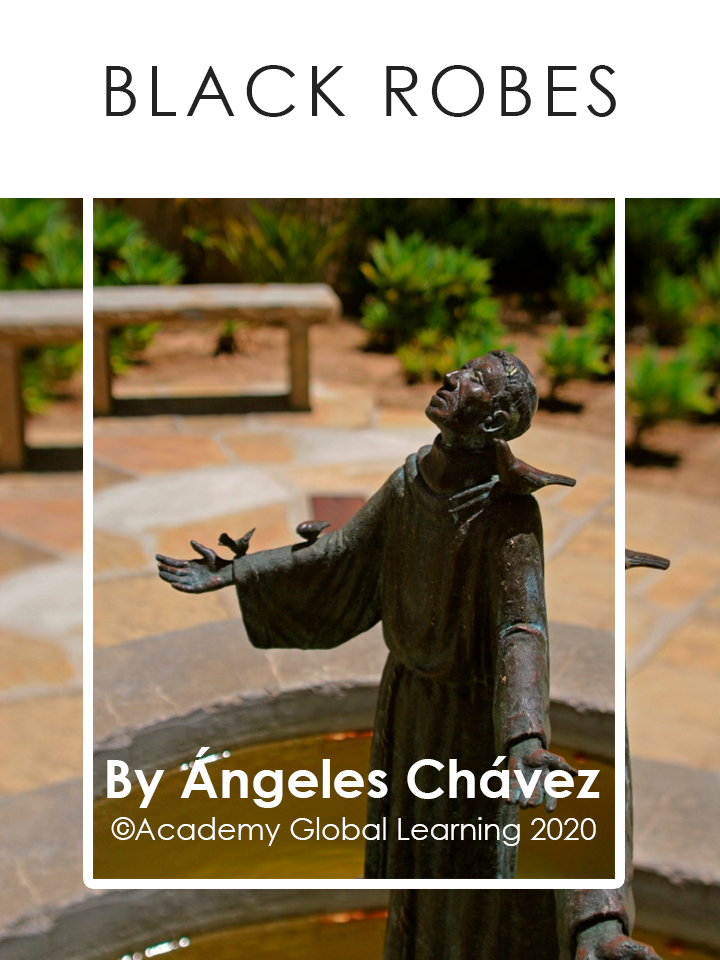 When the conquistadors came to the New World they brought with them priests. The priests brought the Christian religion to the New World. The Indians called the priests black robes because of their clothing.
The priests built missions to help and to teach the Indians. Franciscan friars built about 40 missions along the Rio Grande. The missions were communities where the Indians went to learn about Christianity and become Christianized. Other missions were built in what is now New Mexico, California, Baja California, and Arizona.

On the frontiers the friars worked hard to convert the Indians to Christianity and to teach them the Spanish customs. Where towns were already established, the priests set up parishes and ministered to the people of the parish.

The first mission in San Diego was San Diego de Alcala. Father Junipero Serra founded it in 1769. Once this was established, Father Serra founded nine more missions in the province of Alta, California.

In 1716, Father Francisco Hidalgo traveled to what is now east Texas. There were 12 other friars with Father Hidalgo. Twenty-five soldiers, some families, and 1000 head of livestock accompanied them. Father Hidalgo founded several missions near the Neches River in what is now Texas.

The Mestizos were the children of Spanish and Indian parents. They were the largest group. They could not get important jobs. Mestizos worked as artisans for priests, as laborers, or as hacienda tenants. The fourth group was the Indians, and the last group was the African slaves. 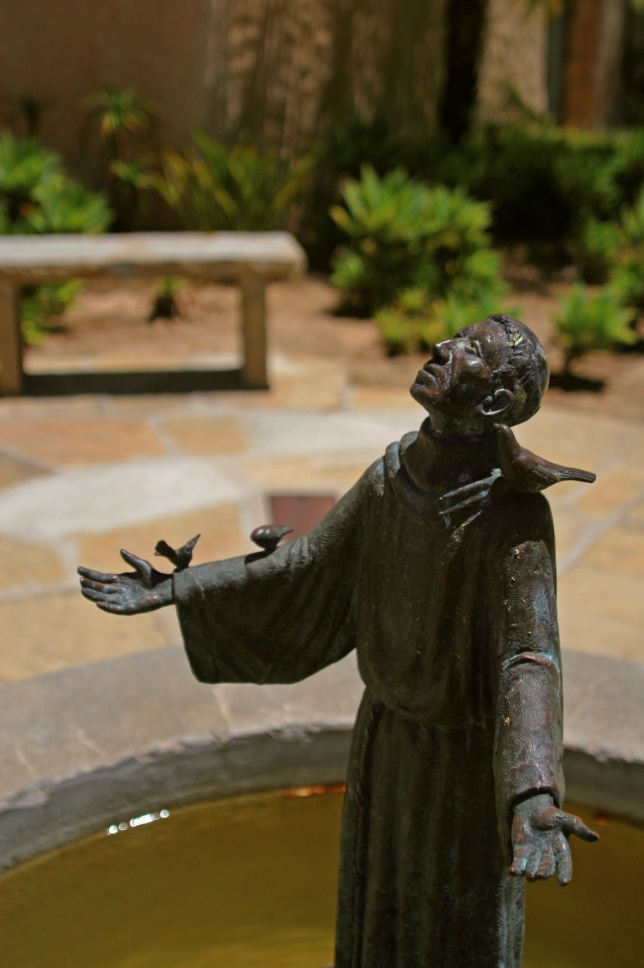 Write one sentence to describe the history of Black Robes for each area below: