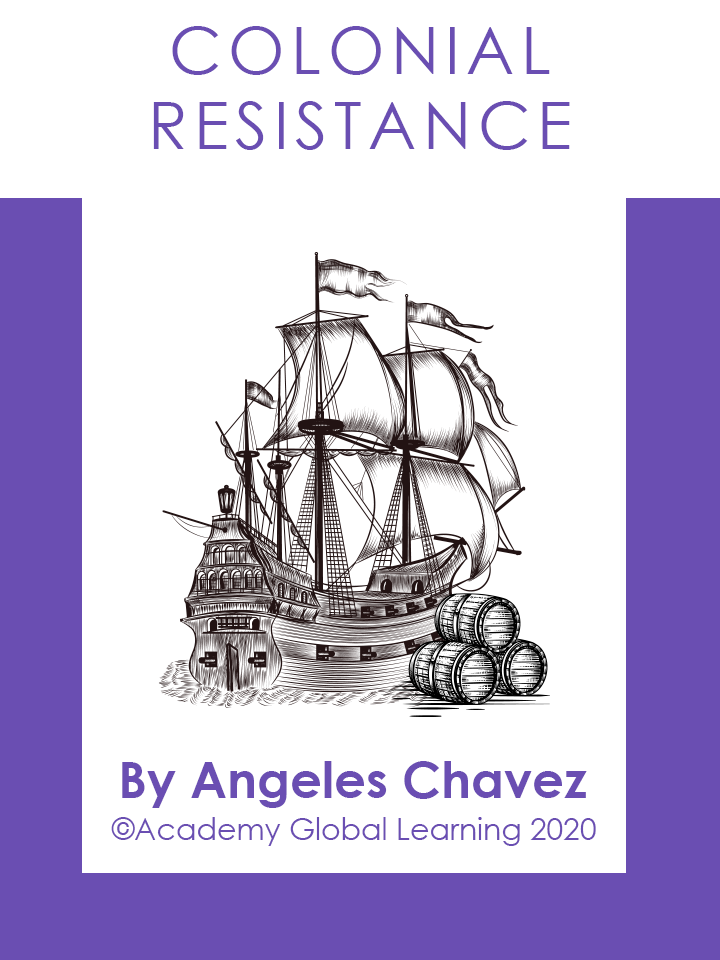 In 1767, Charles Townsend, Lord of Treasury of England, created new acts to get more money from the colonies. The Townsend Acts declared that taxes needed to be paid on paint, lead, glass, paper and tea. To make sure that the colonists would not escape these taxes, the English government issued other acts: the Writs of Assistance.
These acts gave English officials sited in America the power to search private buildings and ships to search for goods.

The colonists, more than ever, felt angry and oppressed. These measures violated all of the rights they had as English citizens. The colonists’ resentment grew and they often cursed and insulted British soldiers. They called them “redcoats” because of the color of their jackets. 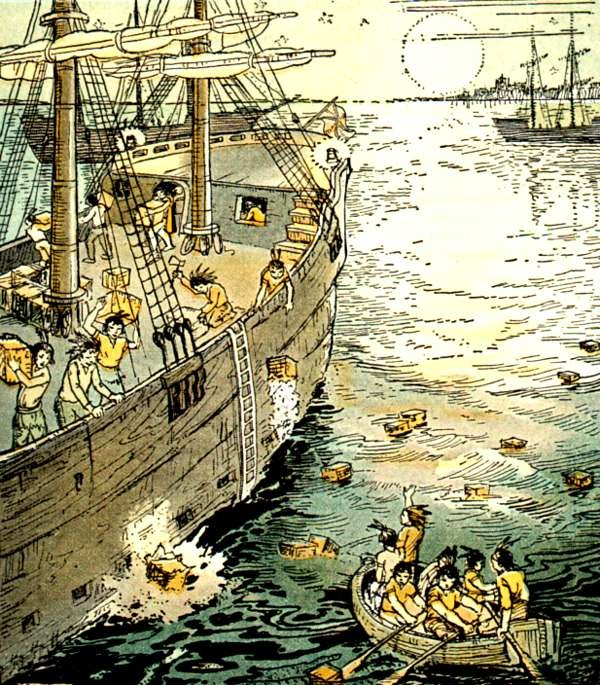 On March 5, 1770, in Boston, some children were throwing snowballs at a group of British soldiers. Crowds gathered around and in the confusion shots were fired. Five colonists were killed, and a few more were wounded. Crispus Attucks, an Indian-Negro sailor, who had tried to defend the children, was the first one to die. English soldiers excused themselves saying that they had to fire their guns in order to save themselves from angry colonists. This incident was called the Boston Massacre. It was the first violent incident between the British and the colonists.

In December of 1773, Boston patriots tried to boycott the tea tax. They dressed and painted themselves like Indians. Then they got on an English ship and they threw 342 boxes of tea into the sea. The ship was in the Boston Harbor, waiting to be unloaded. This event was called the “Boston Tea Party.”

The English Parliament quickly punished the rebellious colonists. They passed a series of laws called the Intolerable Acts. They were:

(1) The port of Boston was closed to all shipping.
(2) The Massachusetts Charter was suspended and no town meetings were allowed.
(3) More troops were sent into Boston and they were to be fed and housed at the expense of the colonists.
(4) English officers and soldiers became immune to colonial law. 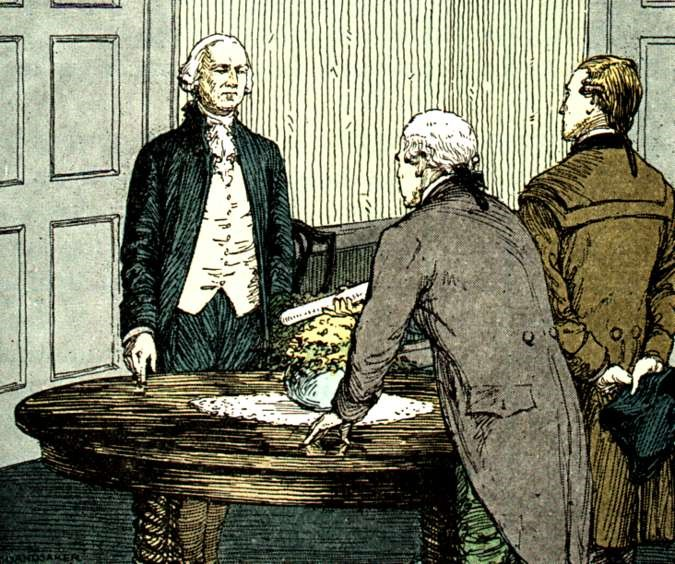 Write one sentence to describe the history of Colonial Resistance for each area below: