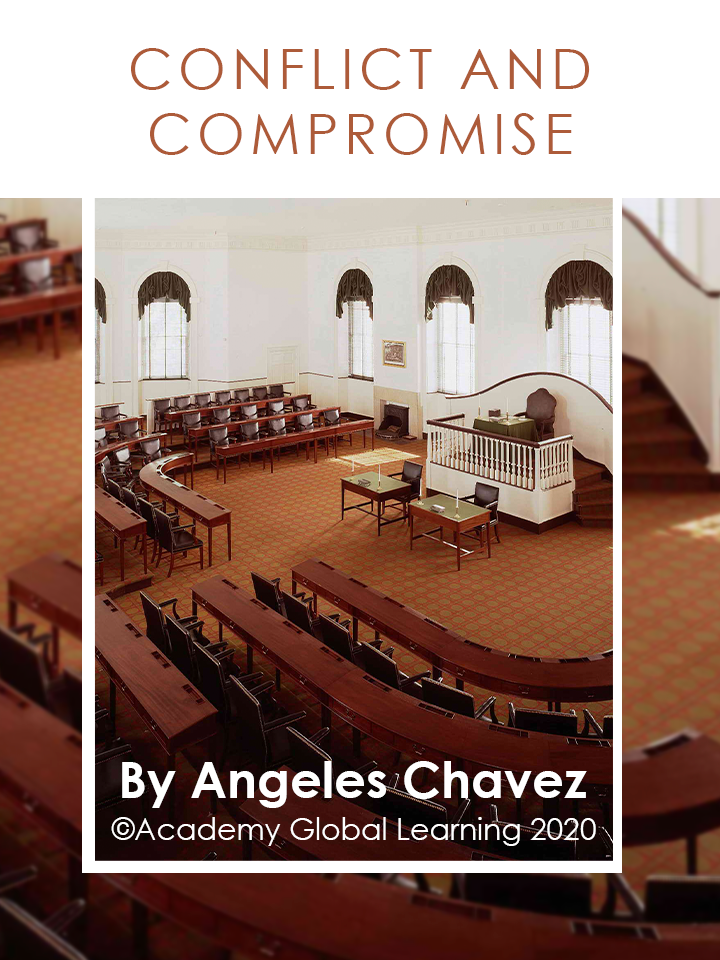 During the Constitutional Convention, delegates realized that most of the new compromises had to do with the legislative branch of the government. The hardest thing was to agree on how many votes each state should have in Congress. One option was the Virginia Plan.
This plan proposed that Congress be divided into two houses. The first house would be formed by members elected by the people. In this house the number of representatives of the states would depend on the size of the state. The second house would have members elected by the first house. The main goal of this proposal was to ensure a strong federal government and a weaker state government.A second proposed plan was the New Jersey Plan. In this plan the states would have equal representation, and they would keep using most of the Articles of Confederation.

The delegates could not agree upon which plan to use. Roger Sherman suggested a compromise from both sides. This new plan was called The Connecticut Compromise or The Great Compromise.

In The Great Compromise, there was a bicameral legislature. The Congress would consist of the Lower Houses. The House of Representatives, in which the number of delegates would depend on the population of the states, and the Upper House, the Senate, which would have two members for each state.

The delegates accepted this new plan and they compromised to work out the difficulties. They agreed, also, to deposit all the power of regulating commerce with foreign countries and between states to Congress. At the same time Congress agreed not to pass any tax on exportation for twenty years.

The biggest challenge and compromise they were facing was how to elect a president. After a long debate, it was agreed that a group of electors would choose the President and the Vice-President.
Each state would have as many electors as they had senators and representatives. If a state chose a candidate that didn’t have a majority of the electoral vote, the House of Representatives would have the last word in deciding.

It took Governor Morris four months to prepare the wording of the Constitution. The Constitution of the United States was signed on September 17, 1787.
In order to be considered the law of the country, it had to be ratified (approved) by at least nine of the thirteen states. By the summer of 1788, all states except North Carolina and Rhode Island had voted for approval. 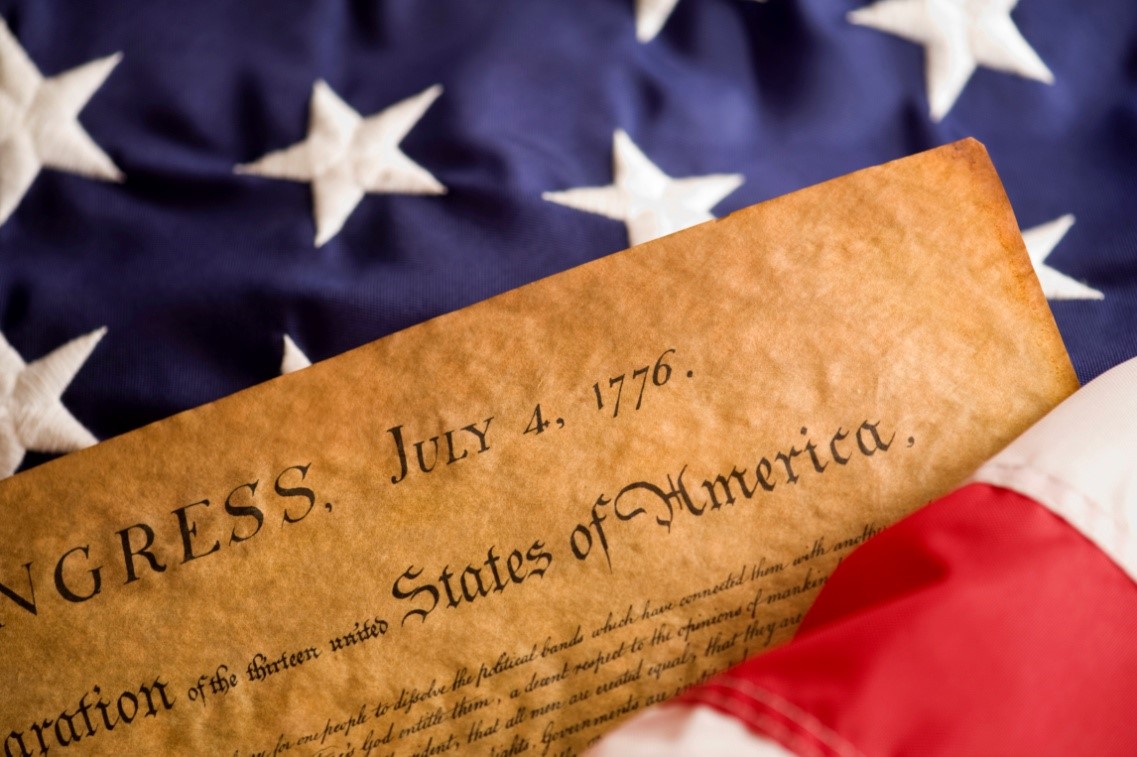 Write one sentence to describe the history of Conflict and Compromise in the U.S. for each area below: