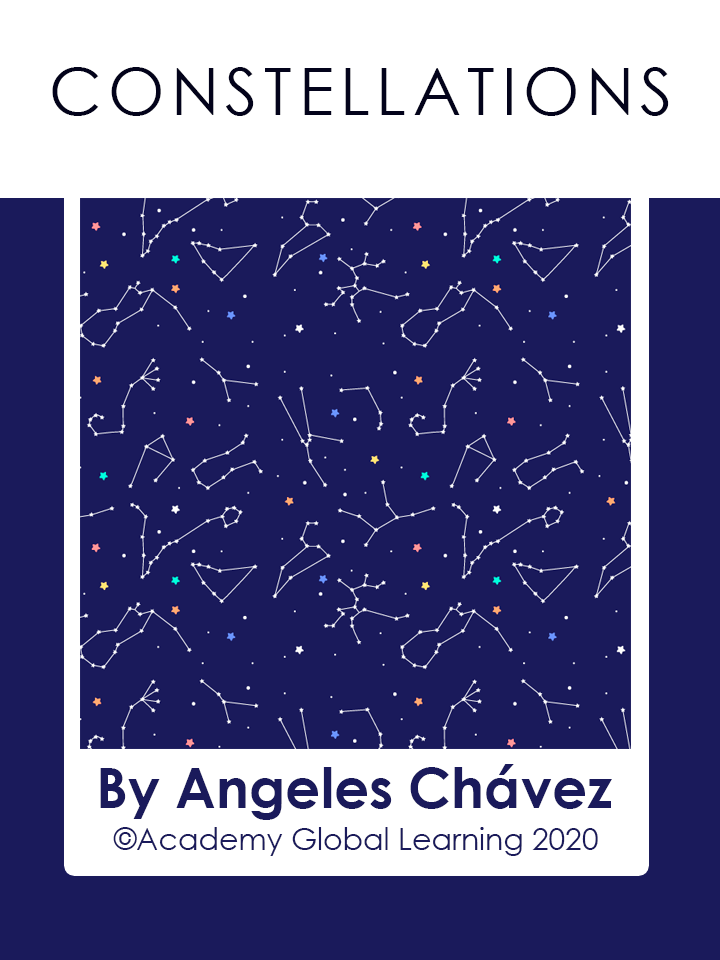 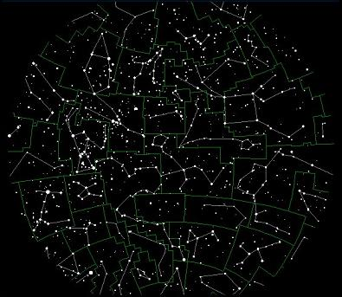 For example, Polaris, also known as the North Star, can be found at the end of the Little Dipper handle by using the Big Dipper as a guide. The ancients would use constellations to help them tell directions at night.

Ancient astronomers discovered that the same constellations appeared in a path that was always traced by the sun every year. This path was split up into 12 parts. The constellations in each of those twelve parts were named after animals.
The ancient Greeks called this belt of constellations the Zodiakos Kyklos, or “circle of animals,”also known as the Zodiac. These animal constellations make up the 12 Zodiac signs: Aquarius, Aries, Cancer, Capricorn, Gemni, Leo, Libra, Pisces, Sagittarius, Scorpio, Taurus and Virgo.

The Zodiac is used by fortune tellers called astrologers to tell the fortunes of people according to the Zodiac sign of the period in a year they were born. However, it is very important that astrology and astrologers are not confused with the scientific astronomers and astronomy because they are very different things. 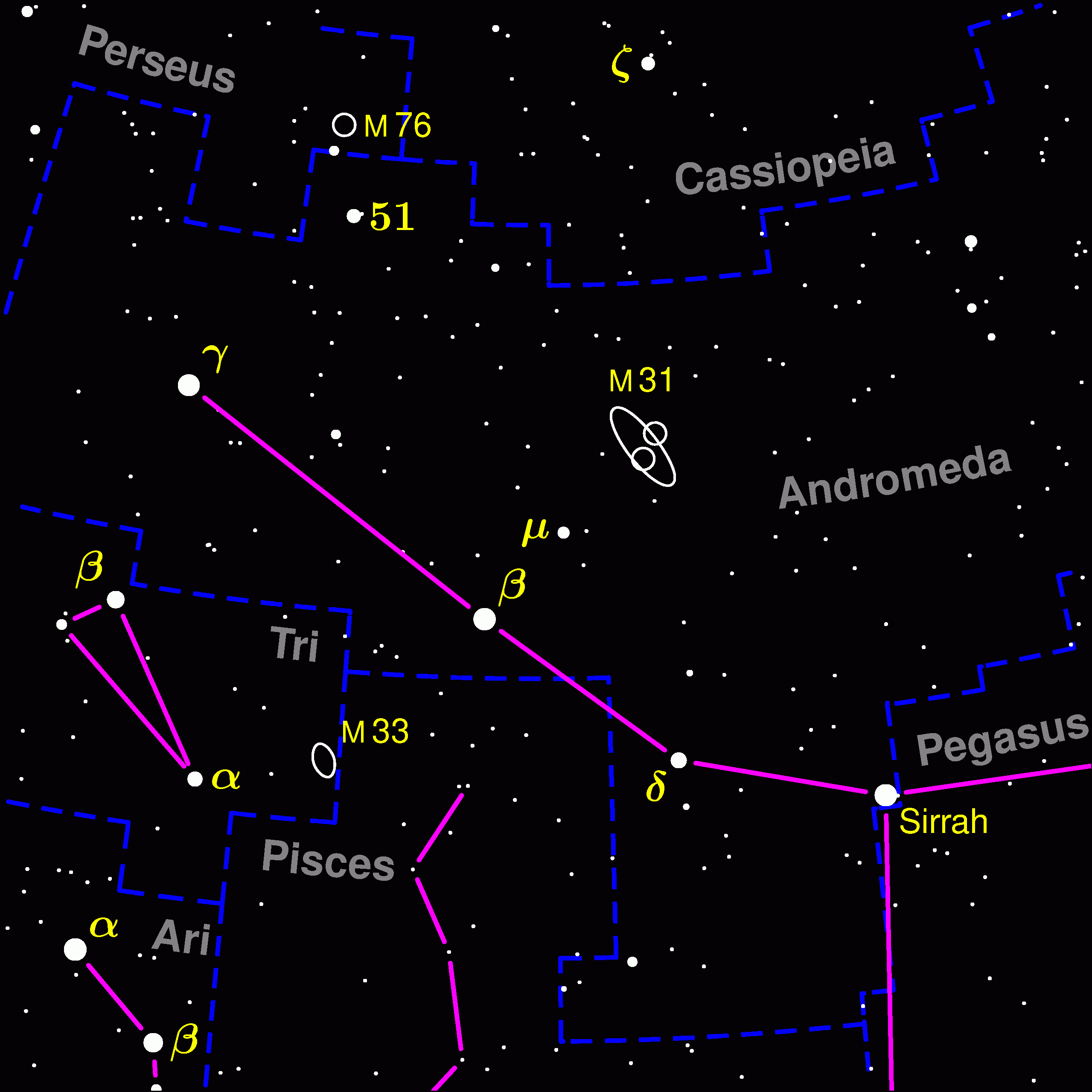