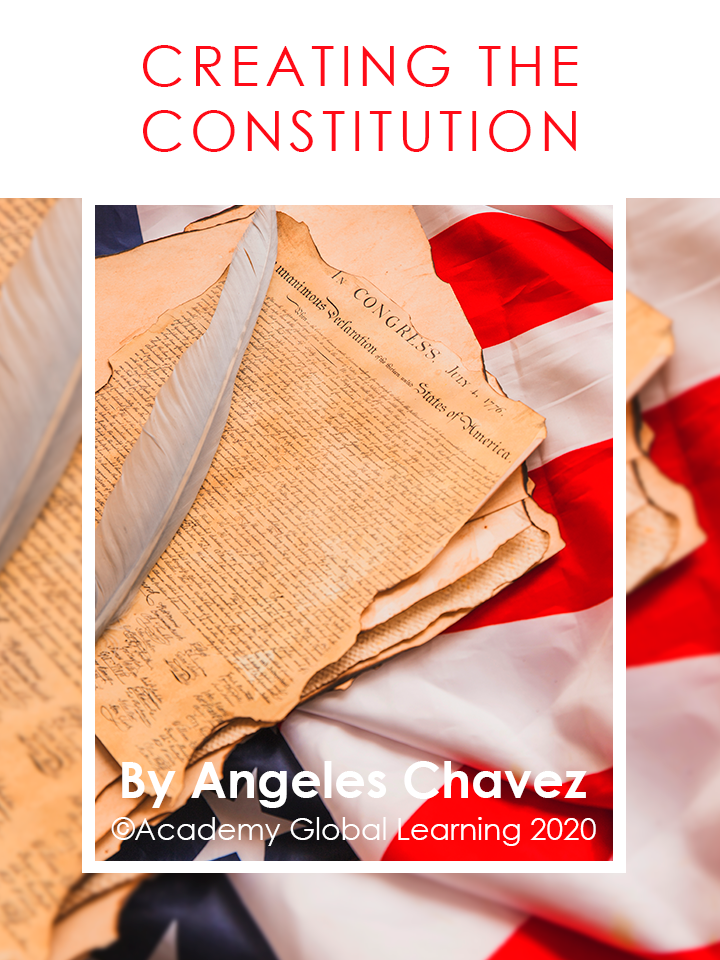 In 1786, the economy of America was in a terrible situation. The colonies were not getting money from abroad. Many people could not pay their debts. People were losing their properties. Creditors sent many people who couldn’t pay to jail. Farmers resented it the most.

Farmers started to rebel against Congress. In Massachusetts, farmers started an armed rebellion. Daniel Shays, the leader, asked the government of Massachusetts to be more sympathetic of debtors. Since the government did not help him, Shays and his followers conducted rallies all over the state. Because there was not a national army, the Massachusetts government had to stop the rebellion alone. These incidents made Congress realize that the Articles did not provide a strong enough national government. It was time to revise them.

In June 1787, delegates from 12 of the thirteen states met in Philadelphia with the purpose of improving the Articles of Confederation. All the men who represented the twelve states were well-educated professionals, well known in their states.
Most of them had been part of the Continental Congress, and eight of them had signed the Declaration of Independence. They were the best the country had at that time. Among them were George Washington, Benjamin Franklin, James Madison (called the father of the Constitution), and Governor Morris.

The purpose of the meeting was to fix the Articles of Confederation, but the delegates soon realized that the Articles were too weak to repair. They thought it was better to write a complete new plan for government. They wrote the Constitution. This meeting in Philadelphia was called the Constitutional Convention.

James Madison was the one who suggested having a republic as a form of government. Having a republic as a government would give people the opportunity and freedom to chose who would be running the government. The delegates embraced the idea. A republic could really represent the freedom they had fought for. They decided to base their government in three branches:
1) The Legislative Branch (make the laws)
2) The Executive Branch (enforce the laws)
3) The Judicial Branch (courts that would explain the laws and see that justice was done under them) 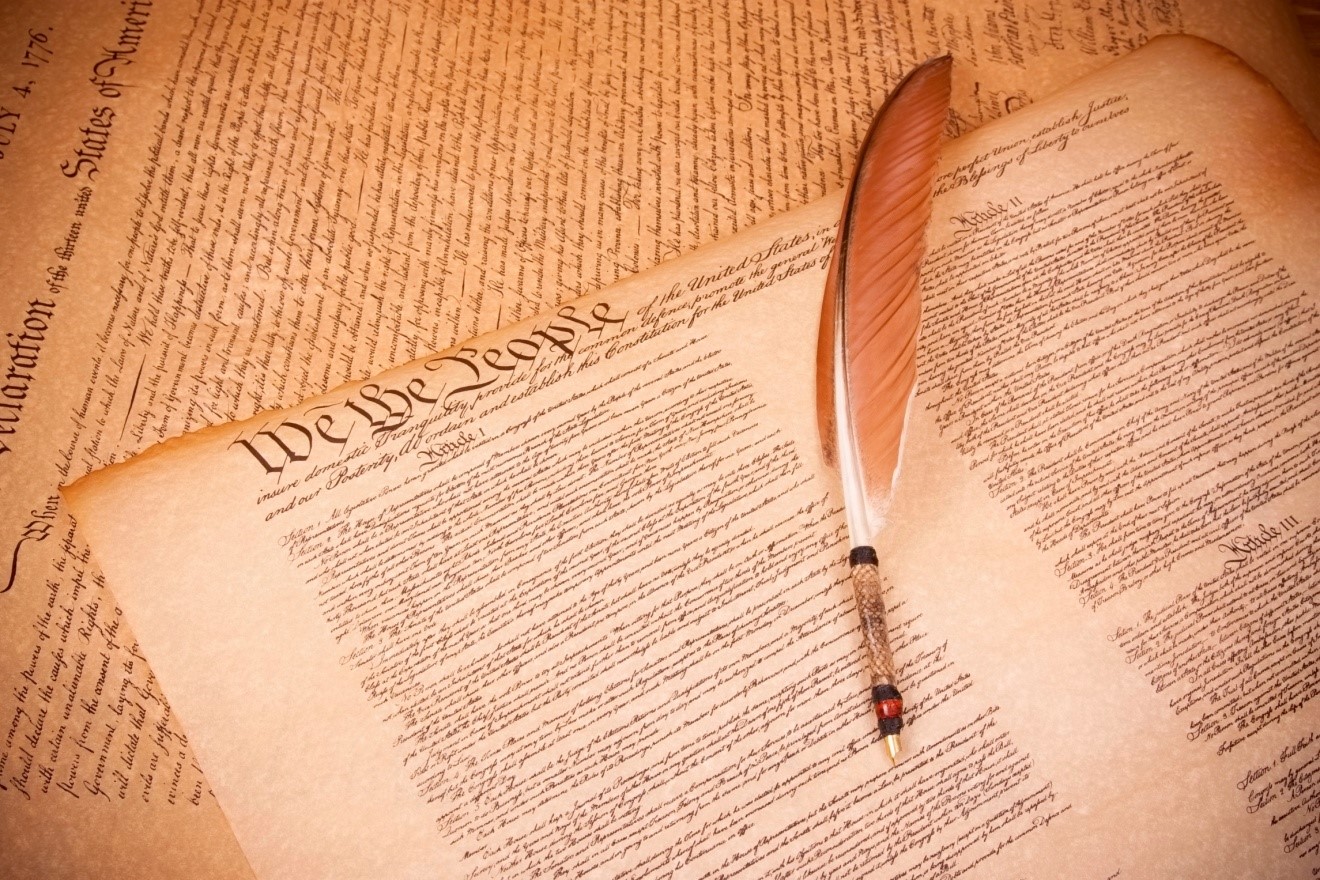 Write one sentence to describe the history of Creating the Constitution in the U.S for each area below: