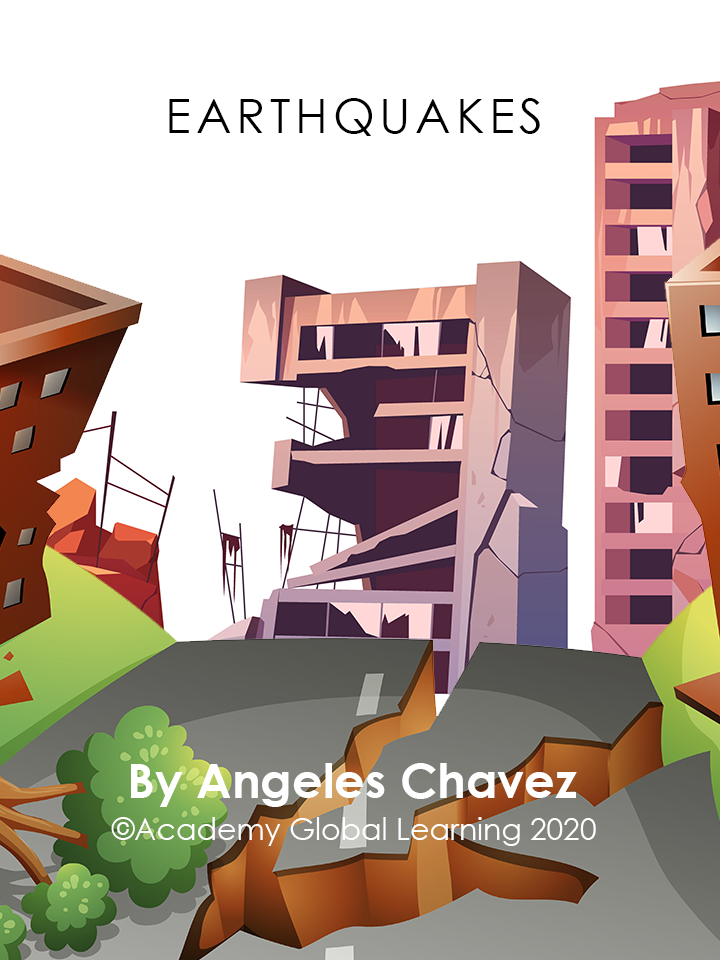 An earthquake is the sudden shaking of the ground that happens when masses of rock under the earth’s surface shift or change positions. Earthquakes happen as a result of seismic waves created by energy that is suddenly released in the Earth’s crust. The magnitude or strength of an earthquake is measured by an instrument called a seismograph. 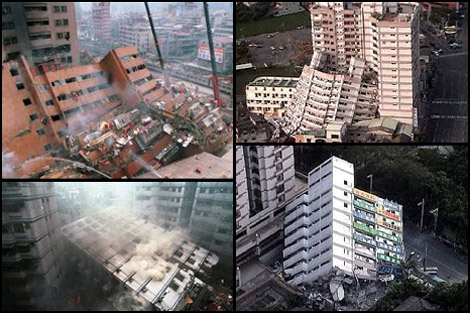 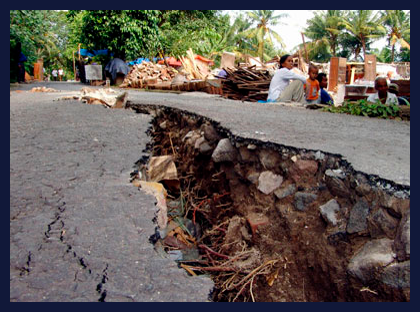 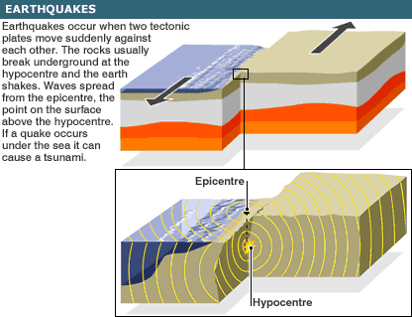