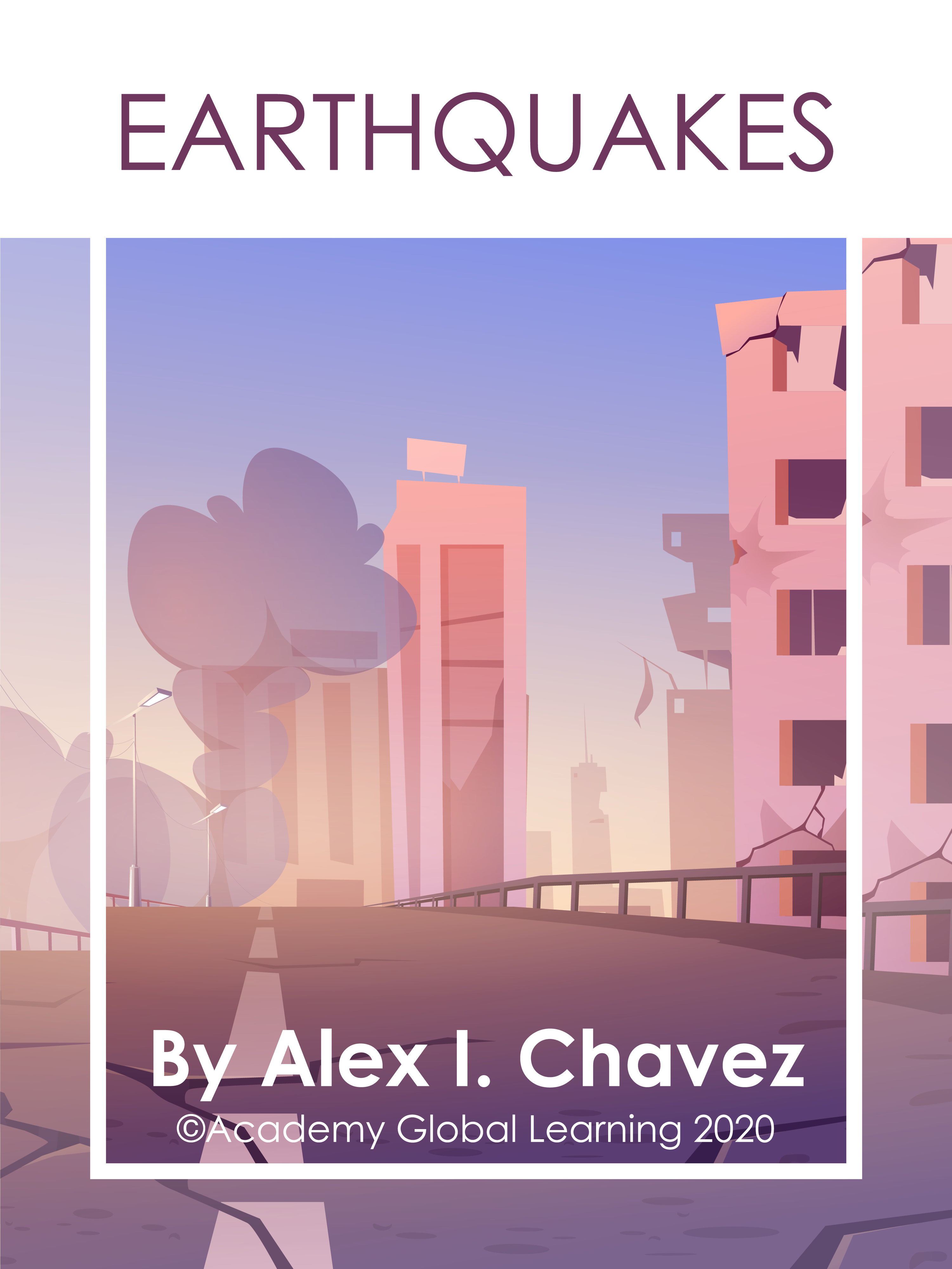 An earthquake is one of the most pernicious, tenacious, and notorious natural disasters that affects our world today. Earthquakes are caused when stored energy is released from Earth’s crust, creating waves that shake the surface.
If the earthquake takes place where there is water instead of land, a tsunami can form which can lead to catastrophic damages. Although we associate earthquakes with being on a large scale and extremely destructive, there are small earthquakes also. These small earthquakes actually occur constantly around the world. Places such as California and Alaska, are common sites for earthquakes.
Outside the U.S., common places include Chile, Indonesia, Greece, Japan, and New Zealand. Many people are audacious and intrepid enough to live in these areas. 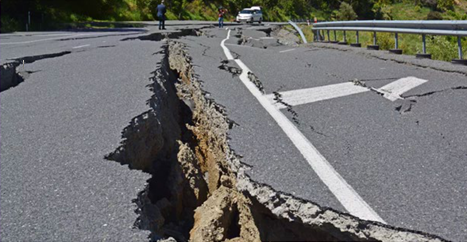 Even after an earthquake strikes, the people living there remain resolute. In ancient times however, earthquakes were viewed as an insidious way for the vindictive gods to punish nefarious and depraved human beings. Today, that malicious punishment theory for the turpitude of the world is no longer as prevalent.

Earthquakes can occur at any moment. They can occur even at the most boring of times when you least expect it. You may be lying in your backyard indolently, but in the next instant an earthquake may strike. It can catch you by surprise, especially if you’re in a lackadaisical mood.

Since earthquakes are not preventable, the only thing that assiduous scientists can do is research and develop technology to predict earthquakes. This is a tremendous amount of work and often enervates those involved. Even though the subject matter can be soporific to some, their diligent work helps tremendously and should be appreciated.

The most physically visible effects of earthquakes are shaking and ground rupturing. These effects tend to cause major damage to buildings and other firm structures. Earthquakes can also cause landslides and avalanches in hilly or mountainous regions that destroys whatever lies at the base of the mountain. Fires are also common as a result of things such as the breaking of electrical power or gas lines due to the ground rupturing.

Other effects include deleterious gasses, diseases, lack of basic needs, loss of life, and higher insurance premiums. Scientists are indefatigable in their efforts to learn more about earthquakes so we can better protect ourselves.

Since earthquakes are not uncommon, you should always be prepared for one if you live in an earthquake-prone region. Even though earthquakes can’t be prevented, there are measures you can take to ensure your safety. There are many options besides being stagnant.

Safety is something you should be proactive and adamant about, especially if you live in an area at risk to such an indomitable force. If you decide to be lethargic and listless instead, you will hurt your ability to take safety precautions.