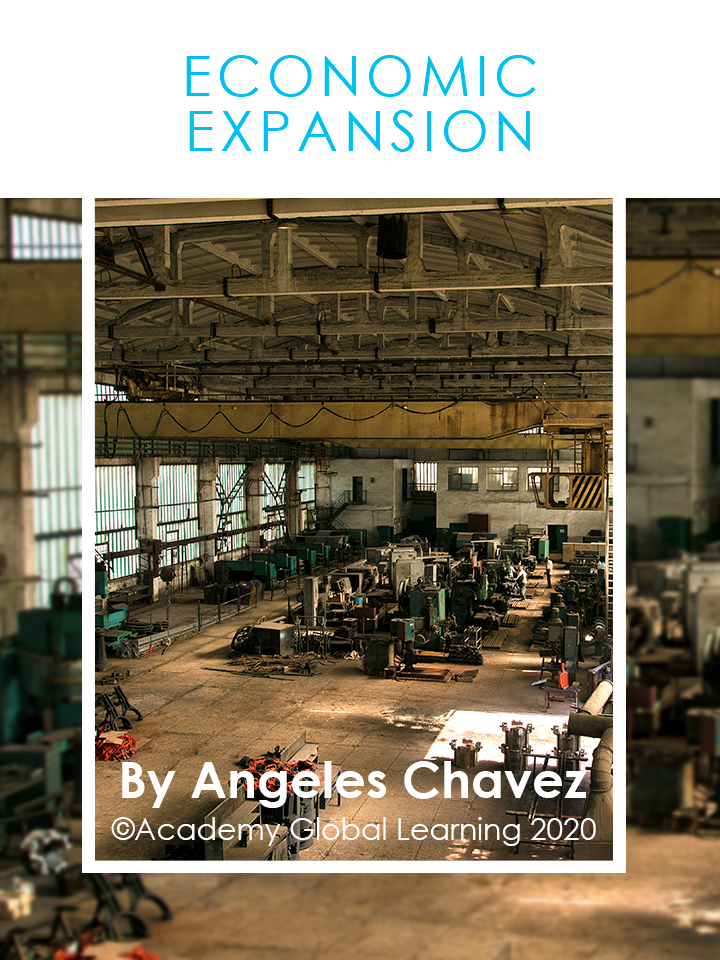 The United States worked together to build manufacturing industry. People started to look for new opportunities in the west. Factories were considered good places for people to work. The whole country was changing!

England had used spinning machines since 1760, and they were very protective of them. They didn’t want any country to copy the machines. One of the many Englishmen who settled in America was Samuel Slater.
He was able to reproduce some of England’s spinning machines. By 1786, he had a complete textile factory, and later he opened several more. In 1814, Francis Lowell opened the first factory in America that manufactured raw cotton into cotton cloth.

The introduction of machines into the country was slow at the beginning. Then some American inventors decided to develop new machines, and they worked hard perfecting the ones they already had. In 1845 the textile industry was booming thanks to Elias Howe. He invented the first sewing machine. This invention helped the textile industry greatly.

Eli Whitney invented the cotton gin. The cotton gin was a machine that took the seeds out of the cotton. Suddenly the process of cleaning cotton was done faster and easier. Southern farmers needed more slaves to plant cotton faster.

The country started to use more machines in all factories. The machines worked faster than people did. Factories could make many more products at one time. This was called “mass production.” For example, a factory could make a pair of shoes in one day, while hand-made shoes would take one week.

Congress designed a three-way financial plan called the American System to help the people:
1) A national bank, managed by the federal government, would make the same kind of money in all the states. A penny would be the same in New York or in Virginia.
2) Congress established a special tax on the import of products that came from other countries. This way national products wouldn’t have to compete in price with the imported products.
3) Congress saved money to build roads to the West.

The American people were happy, and they started developing a stronger sense of pride for their country. Symbols of American pride became very popular:

• The American flag had thirteen red and white stripes representing the thirteen original colonies. It also had white stars that represented the number of states in the U.S. The flag was called nicknames such as “Old Glory” or “Stars and Stripes.”
• A male character named “Uncle Sam” became very popular.
• The bald eagle was adopted as the national bird in 1782. It was seen on dishes, furniture, coins, and stamps.
• The Liberty Bell was rung for the first time on July 4, 1776. That bell was rung only on important days.
• July 4th was celebrated each year as a reminder to the nation of the sacrifices made during the American Revolution.
• Even the language showed certain nationalisms. Webster’s Dictionary was first published in 1806. The book explained how to say and spell words the American way. It helped every American to speak and spell the same way.

By 1823 all the other European colonies in the Americas had gained their independence and become new countries. But, as with every new nation, they all had weak governments. President James Monroe proposed to the Congress a foreign policy later called “The Monroe Doctrine.” This doctrine established principals by which the United States would help the new governments. In a way, it would become the protector of all the countries in the Americas (Western Hemisphere).

Waterways have always been very important for The United States as transportation routes. The country took advantage of those natural waterways and built new ones to facilitate transportation. Between 1825 and 1850, or “The Canal Era,” several canals were built in the U.S. The first canal to be completed in 1825 was the Erie Canal.

This canal connected Albany, New York, and Lake Erie and connected the Great Lakes to the Atlantic Ocean. This canal produced a great wealth for the state of New York. Because of the Erie Canal, New York City grew rapidly and grew rich. 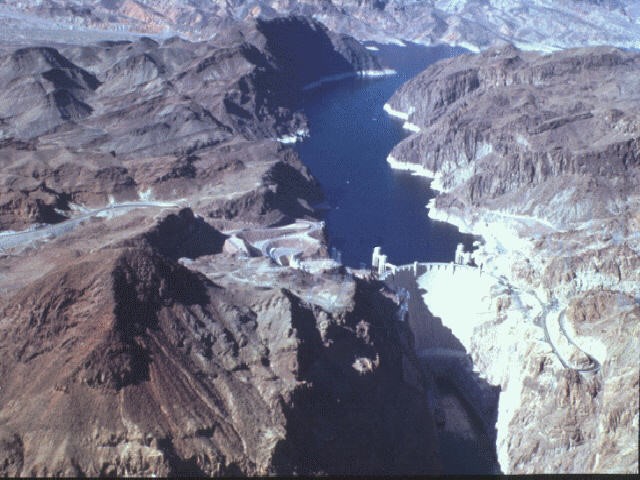 Write one sentence to describe the history of The Economic Expansion for each area below: