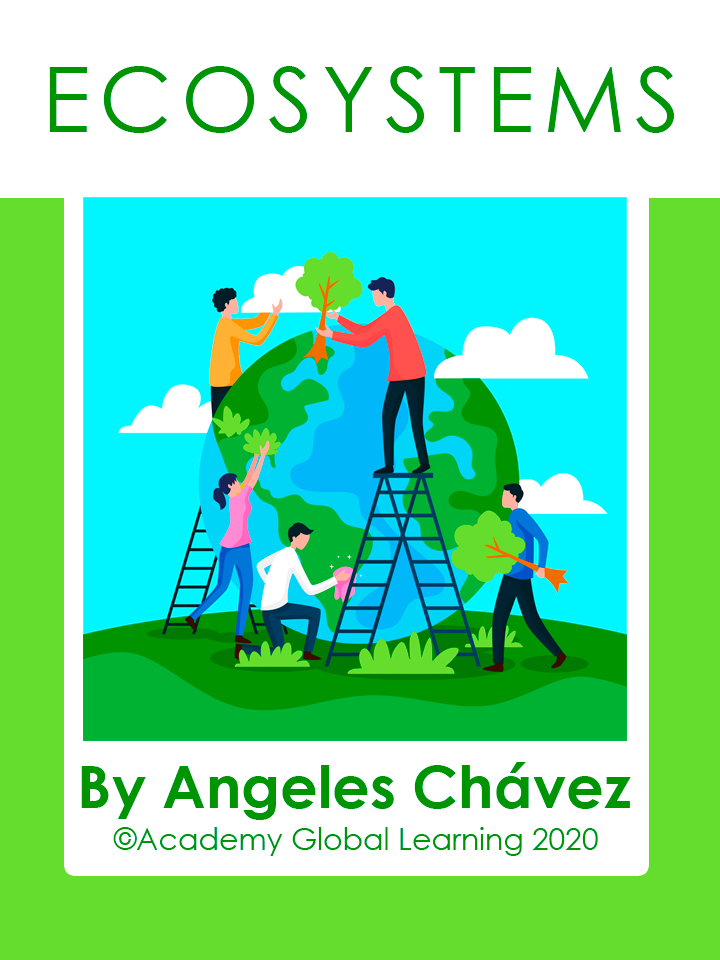 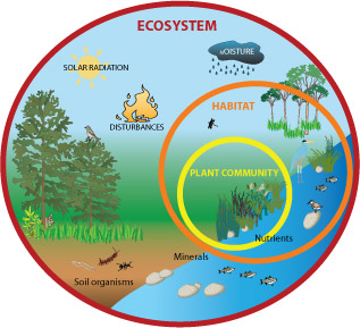 A habitat is a place that a population of an ecosystem lives in. Habitats supply the food, water, temperature, oxygen, and minerals needed by the organisms. If the organisms don’t have what they need in their habitat, then they will move to another one or they could die.
If a habitat is put in danger by changes to the habitat or within the community, and the conditions do not improve, then a habitat or its population could become extinct.