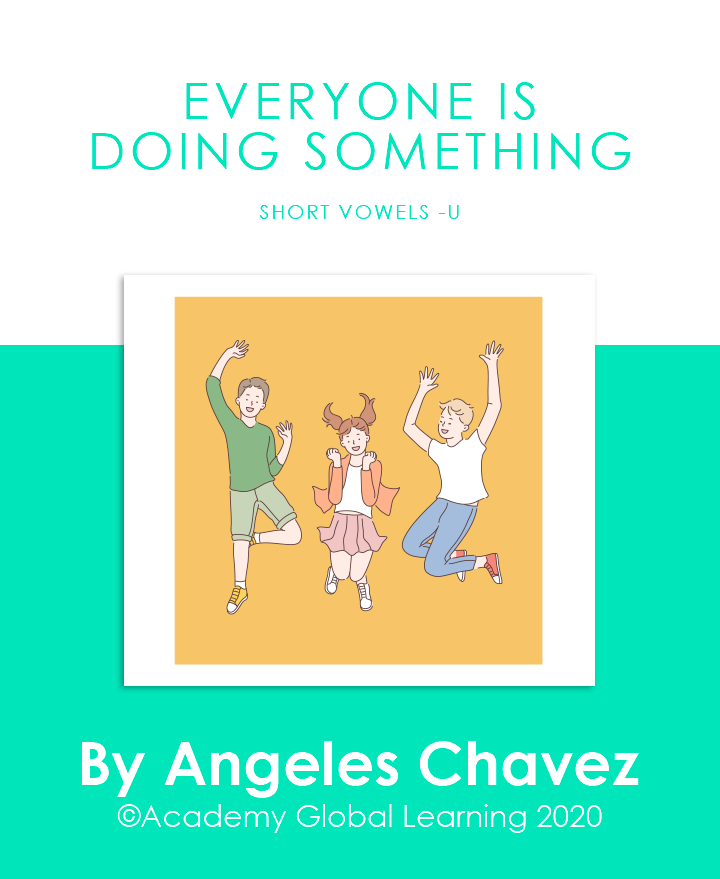 Mr. Winslow’s class learned that Dukes were British royal nobleman who ranked just below the rank of prince.

A group of archaeologists explored the pyramids found in the vast sand dunes in Egypt.

The magical planet of Zarthar has amazing mountains along the coast and a giant cube that floats above the water.

Lindsey did an amazing job playing her flute during her orchestra recital.

The electrician fixed the broken fuse that had caused all of the lights to go out during Mr. Thompson’s English class. 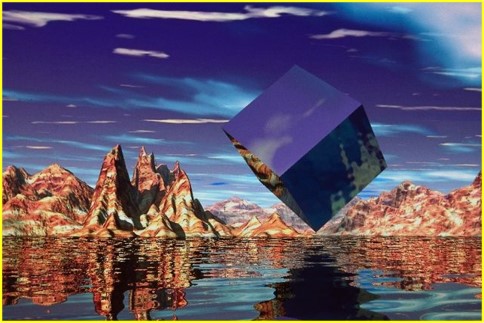 After watching Lindsey’s recital, her brother Zach decided that he wanted to learn how to play the lute.

In Biology class, the students learned the differences between horses, zebras and mules.

Daniel’s mom taught him to always be polite and never be rude.

Alex tuned his car so that it would have better performance.

Steven was amazed when he learned that prunes are dried plums! 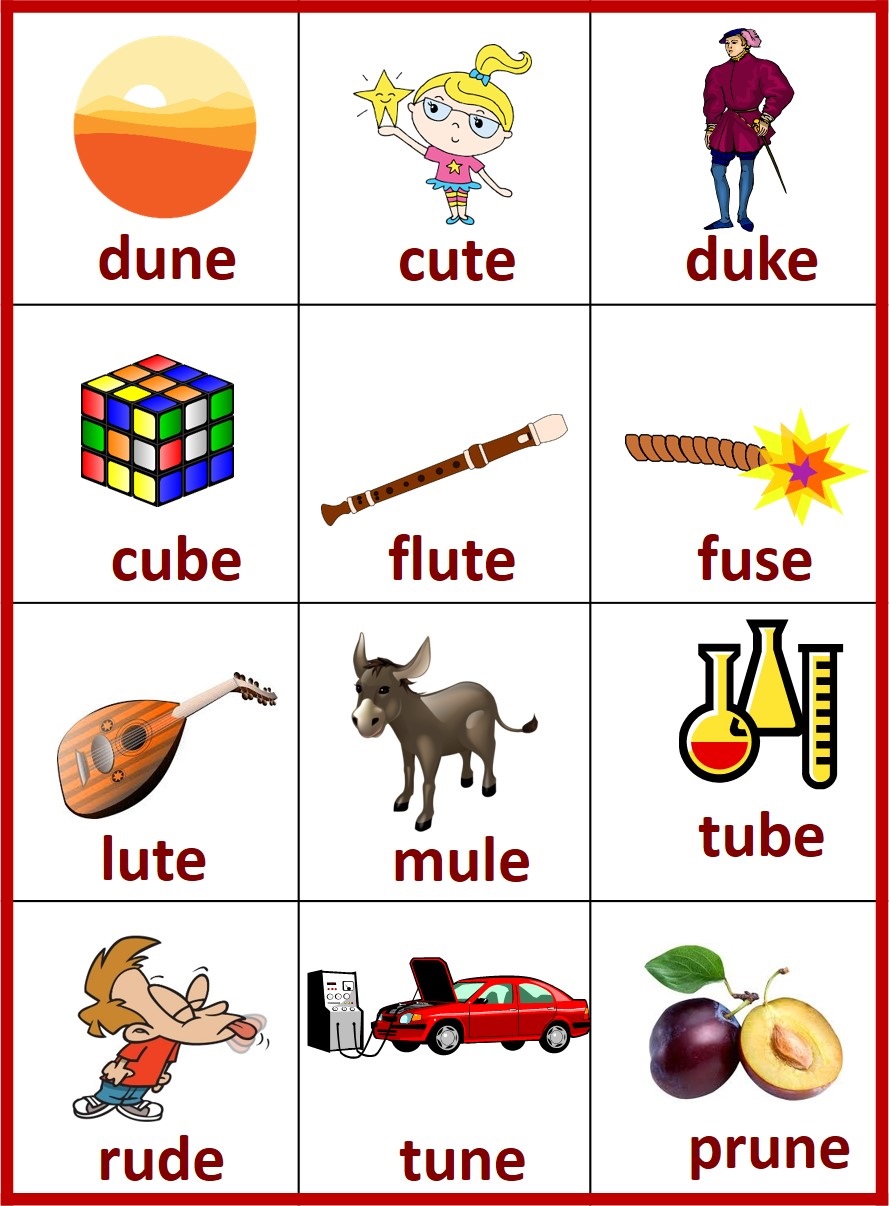