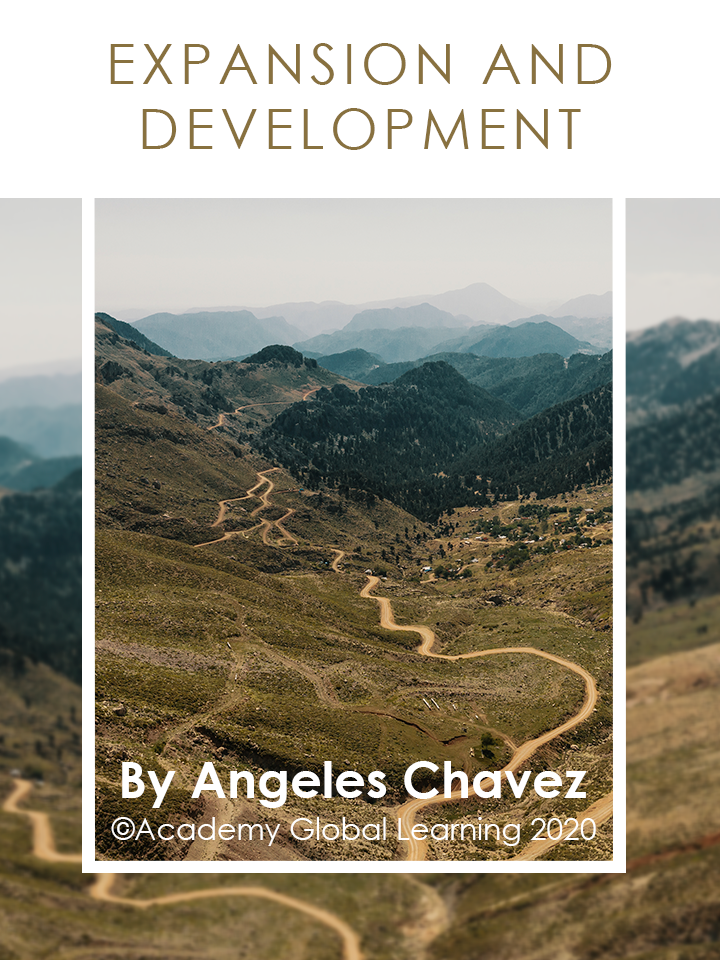 President John Quincy Adams was the son of the second President, John Adams. John Quincy Adams had his first job in the government when he was fourteen. He served as secretary to the first American Minister to Russia. He was in Paris at the time the treaty, which ended the Revolution, was signed. He had a talent for public service. He was elected President in 1824.

Andrew Jackson was the first president to be born in a log cabin. He had little education. Jackson extended the use of the “spoil system.” The “spoil system” gave government jobs to the President’s followers even if they were not qualified for the job. A very important issue Jackson had to deal with during his term in office was the taxing of imported products. The South did not like this tariff added to the products coming to America.

The national products were cheaper than the imported products. The South was obligated to buy the products made in the North, which meant the North was becoming richer than the South. The Southern states decided not to pay the tariff. Jackson threatened the South with war if they didn’t pay the tax.

South Carolina declared that they would prefer to separate from the Union. Henry Clay tried to solve the issue and proposed a plan where both parties would get some of what they wanted. That plan was called the “Compromise Tariff of 1833.” This compromise consisted of two things: keeping the tariffs on imported goods and lowering the tariff each year for 10 years.

In 1830, Congress passed the Indian Removal Act. The Native American tribes of the Cree, Seminole, Cherokee, and Sauk and Fox lived on the land east of the Mississippi River.

Many white people thought they had the right to take the land away from the Indians. The government wanted to move the tribes to “Indian Reservations.”

The Sauk and Fox tribes from Illinois and Wisconsin were moved to Iowa. The Indians resisted and fought the U.S. army. The Black Hawk War was fought in 1832. Black Hawk was the Indian leader. The soldiers were better equipped for the war, and they won. 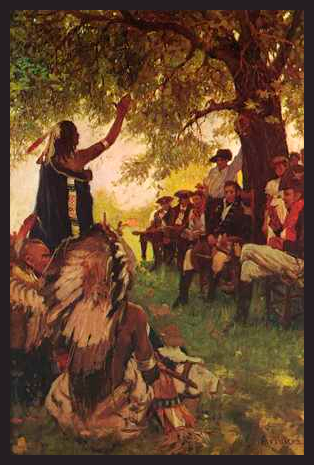 Write one sentence to describe the history of Expansion and Development in the U.S. for each area below: