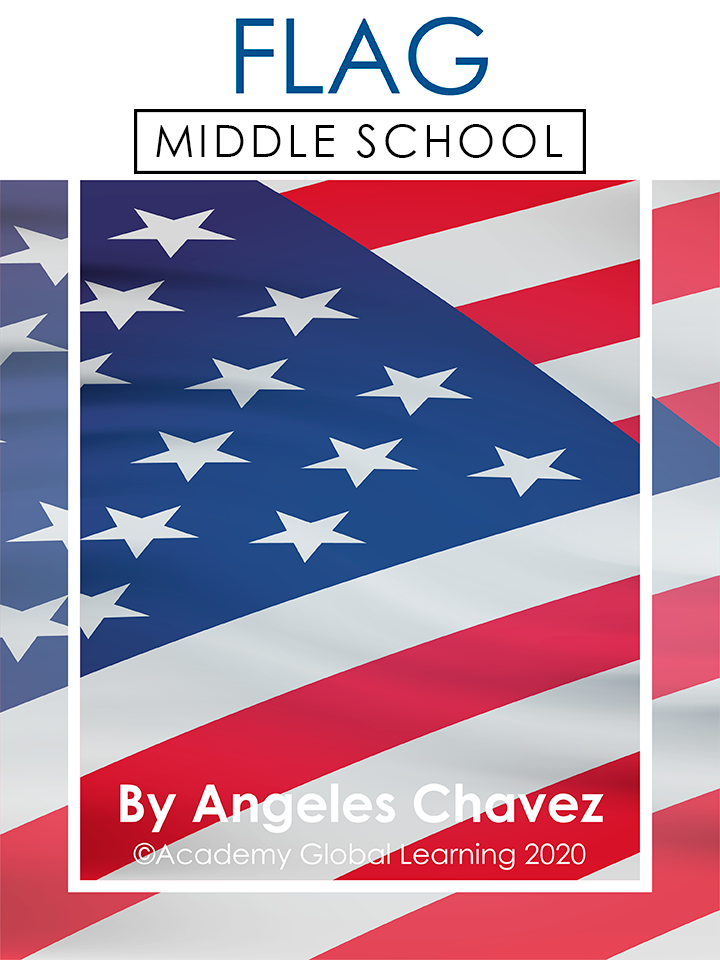 With the United States being one of the more eminent countries in the world, its flag has become well-known throughout the globe. The U.S. flag has a long and rich history, going through copious changes in order to reach it’s current design.
Originally, the United States flag had thirteen stars. The thirteen stars represented the thirteen colonies of the union at the time. However, as states were added, the number of stars on the flag increased as well. One does not need to analyze the flag to know that there are fifty stars on it today.
Most people know that each star represents one state. However, what the stripes represent remains ambiguous to some. Each stripe on our present day flag represents one of the original colonies, so there are 13 stripes in total. 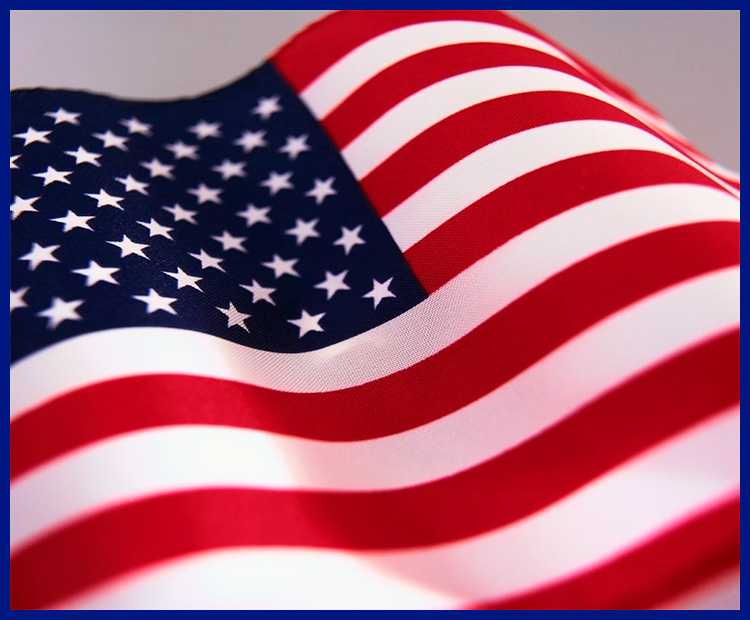 There is no incontrovertible evidence as to who originally designed the flag, but Betsy Ross is often credited with taking on the ponderous task of creating the first U.S. flag with an innovative design presenting the 13 stars in a circle.
However, there are many theories that are viable. The Flag Resolution of 1777 explained the criteria for the original design of the flag. The resolution contained explicit instructions that the flag have red and white stripes, and a blue background with stars.
The United States flag is a profound symbol of our country. The flag serves as a reminder of this country’s rich history and pride. The Pledge of Allegiance is a verbal oath to the United States taken while facing the flag. Reciting the Pledge of Allegiance is a form of showing support for our country.

Daily recital of the pledge is commonplace throughout our schools. However, it is important to understand the meaning behind the words of the Pledge and not just memorize and recite it as a perfunctory speech. As long as this country exists, the flag will be a relevant symbol for our nation. 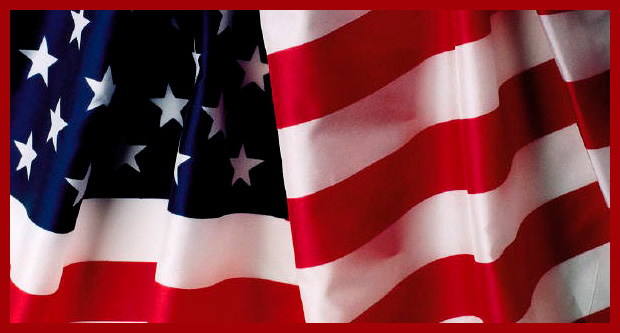 Although our flag is a tremendously strong symbol of our nation and a point of pride, the law of this country protects (as a part of the right to free speech) the right to desecrate the flag. This is a highly controversial issue with many people against the law, wanting to expunge it.
Allowing clemency to those who deface the flag seems abstruse to many. However, the law still remains, meaning that people can express their candid opinion regarding the flag however they choose, no matter how opaque this concept seems. The law was recently corroborated by the U.S. Senate during a vote in 2006. Candor is one of this country’s founding principles, even when it comes to criticism of its own self.

The popularity of the American flag has extended far beyond its initial creation as a formal symbol. It has developed into a popular design that is often used and glamorized in things such as clothes and accessories. The number of flag-designed items in circulation today is almost superfluous. A genuine, authentic flag however, is still viewed as a solemn symbol and is respected. There are even regulations mandating how a real flag should be handled.
For example, there is an official guideline that delineates how to fold the U.S. flag. There are also specific instructions on how to handle and display the flag. Nearly all public buildings throughout the United States fly the flag. The flag is sometimes even flown in the yards of people’s homes, although this is not as prevalent. Given that many people are proud to be a part of this nation, it is not surprising to see such support and pride in displaying the flag.

The tradition of flying the United States flag is one that will not likely become esoteric, especially since it is illegal to obstruct another’s right to do so. The freedoms on which this country are based makes it impossible to obscure our understanding of why it is a right to fly our flag. 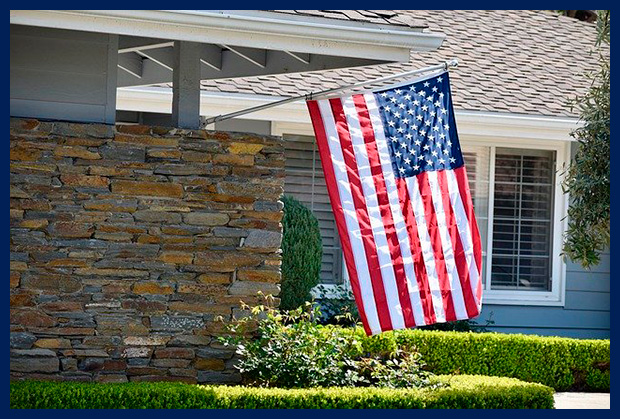