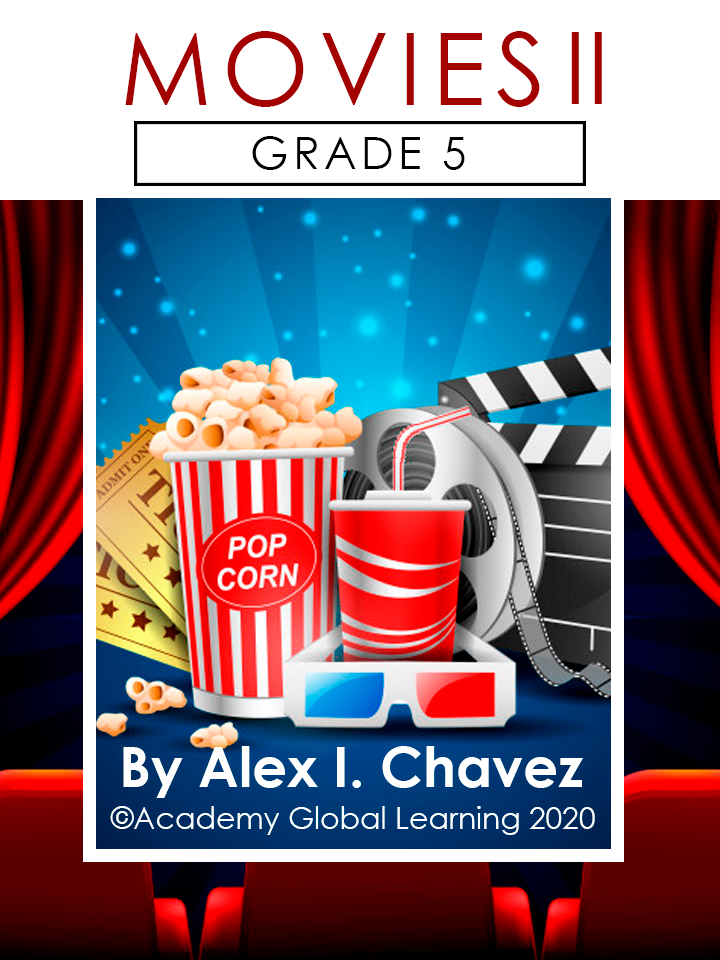 Nearly everyone enjoys watching movies, and why shouldn’t they? Movies as a form of entertainment has become commonplace throughout America due to the way it offers immediate satisfaction for our desire to be entertained.
Going to the movies has also become a social event in itself. Many people go to the movies, not necessarily to watch the movie, but to hang out with friends. The way movies have established themselves as a part of our culture is remarkable. 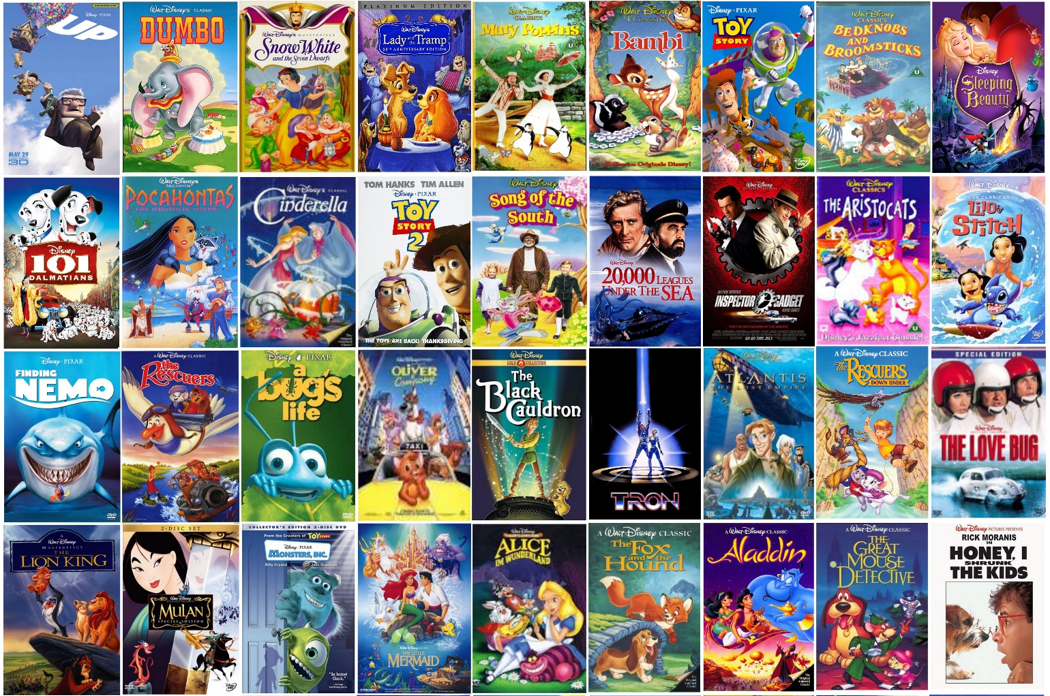 With all the different types of movies, there is a classification system that breaks up movies into different kinds.
There are comedies, dramas, horror, action, etc. Many films today combine several aspects from each type.
Usually when a film is released there is a premiere in which the film is shown on screen in a certain city before being released across the country for the rest of the people to watch it.
At the movie premiere, the stars of the movie attend and walk down a red carpet, while reporters and photographers interview and take pictures. After the premiere, sometimes weeks go by before the film is finally released to the rest of the cities and towns across country.

Faithful moviegoers usually attend premiers to get the first glimpse of a film before others do.

Some movies are so popular that people buy tickets for them days in advance and line up outside the theatre hours before show time.

At least people don’t wait outside theatres days before a movie comes out. To wait for days without bathing would be extreme! Movie theatres today have become so popular that some people don’t even bother going on the weekends.

They prefer to go on a Monday, for example, to avoid the crowd.

With theatre tickets so expensive, some people cheat and sneak into the theatre without paying, which decreases the amount of money that the movie will make since the person did not pay for a ticket. This, of course, is illegal, but many people don’t care that they have broken the law.

So next time you are at the movies, take note of certain things such as how crowded it is, what type of movie you are watching, and if anyone is trying to sneak in! 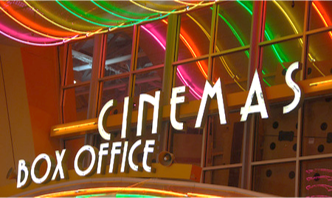 Circle the letter of the correct answer