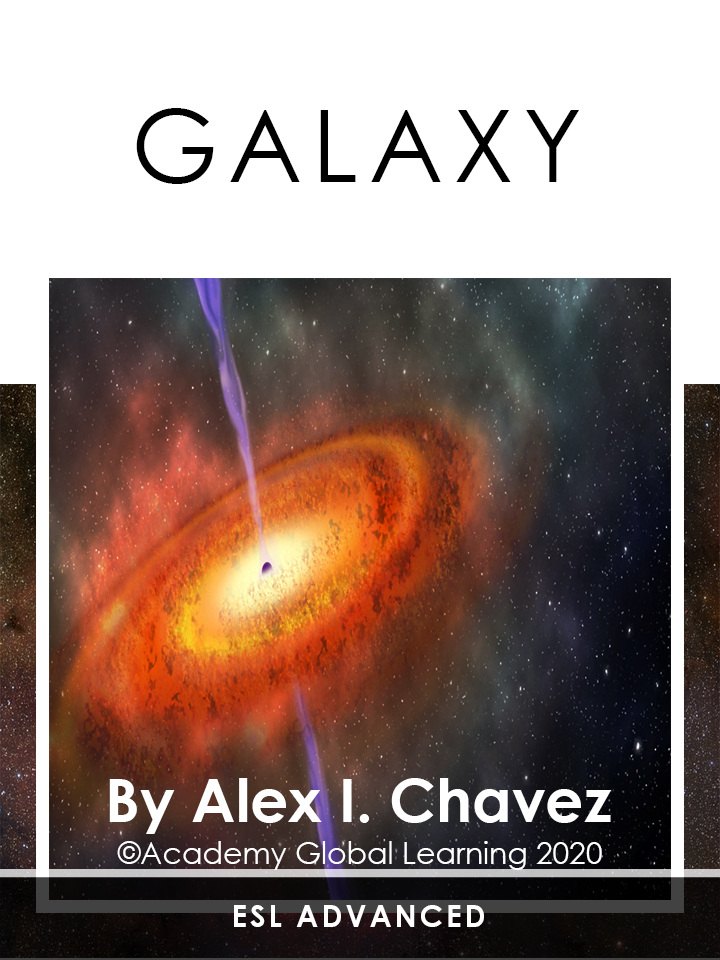 A galaxy is a large group of stars, gas, dust, and dark matter that exists in space. One trait is having a numerous amount of stars. Galaxies can range from small (ten million stars) to large (10 trillion stars). Galaxies are typically classified by their shape. In total there are more than 100 billion galaxies in the universe that we can see. Dark matter accounts for 90% of the mass of most galaxies. The word galaxy comes from Greek and means “milky circle.” 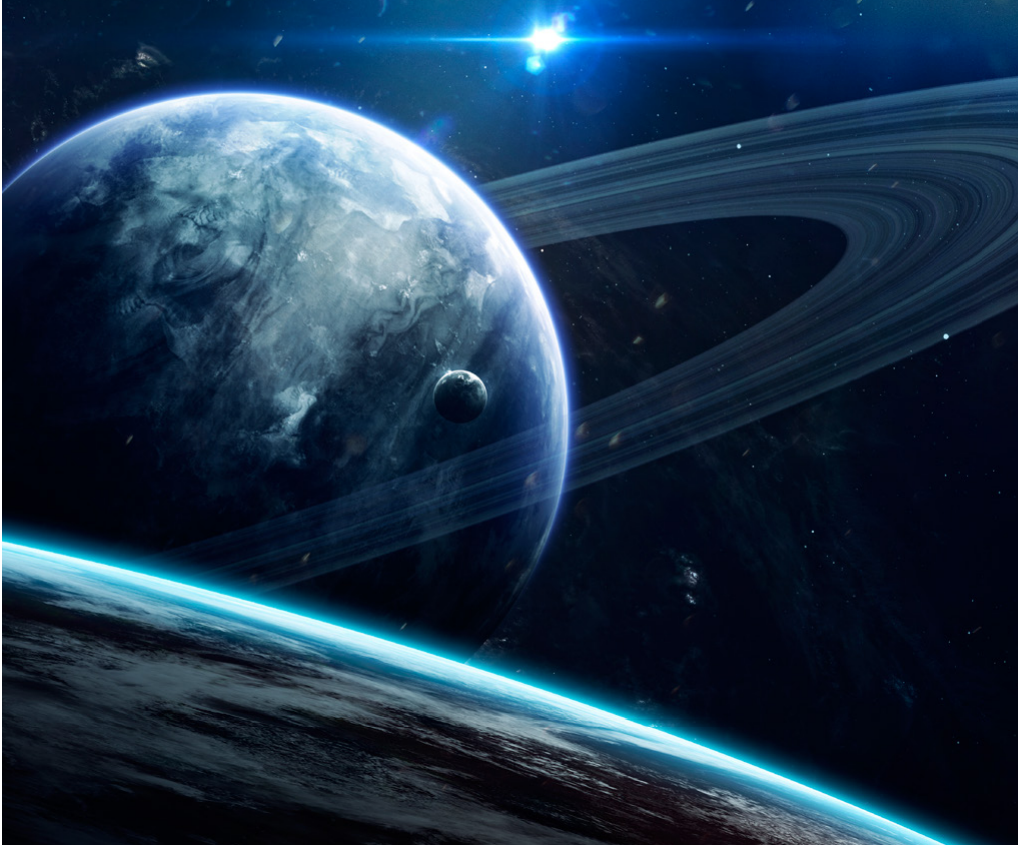 The Milky Way galaxy was observed by Galileo Galilei in 1610 when he noticed a large number of faint stars adjacent to each other. In 1755 Immanuel Kant suggested that the Galaxy might be a rotating body of stars. Many other advances in the study of the Milky Way were made, including many Hubble Space Telescope discoveries in the 1990s.

Galaxies, much like stars, are mysterious and somewhat unfamiliar to the common person. They are perhaps even more mysterious than stars since they are made up of more matter and represent a larger scale. A galaxy is almost like a living organism with its many parts, with different galaxies representing different species of organisms, that analogy is not quite literal.

The many interactions of the stars and gases within each galaxy are quite a phenomenon. 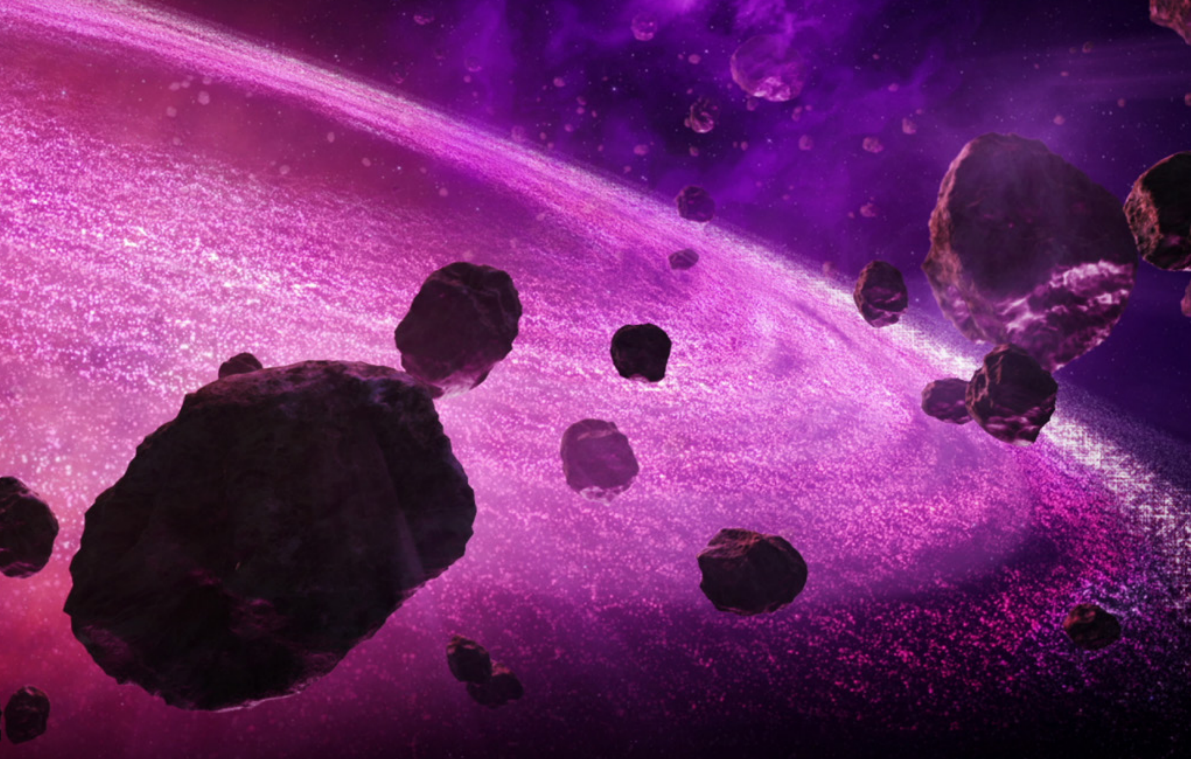 Galaxies are part of a larger system that we popularly call the universe, which is even more mysterious. There have been many myths, parables, and sagas to try to explain it all. Time travel and the space dimension have been researched, but no conclusive findings have been reported. Movies and TV shows such as Star Trek and Star Wars were created and attempted to make sense of the world of space. Satires filled with puns have even been made. Another popular topic is the apocalypse, but the denouement of the world has been estimated and only guesses exist.

There are many anecdotes and allegories that try to explain the universe. There are even individuals who have claimed to have assumed a pseudonym and traveled back in time in a time machine capable of high velocities. The nuances of time travel are not known, and the idea itself can be quite a paradox. Even the connotations of such travel would be difficult to understand.

Even though there is much to be discovered in the galaxy, scientists are making progress, and hopefully one day all our questions will be answered. Until then, we just have to appreciate the mystery that is the universe.