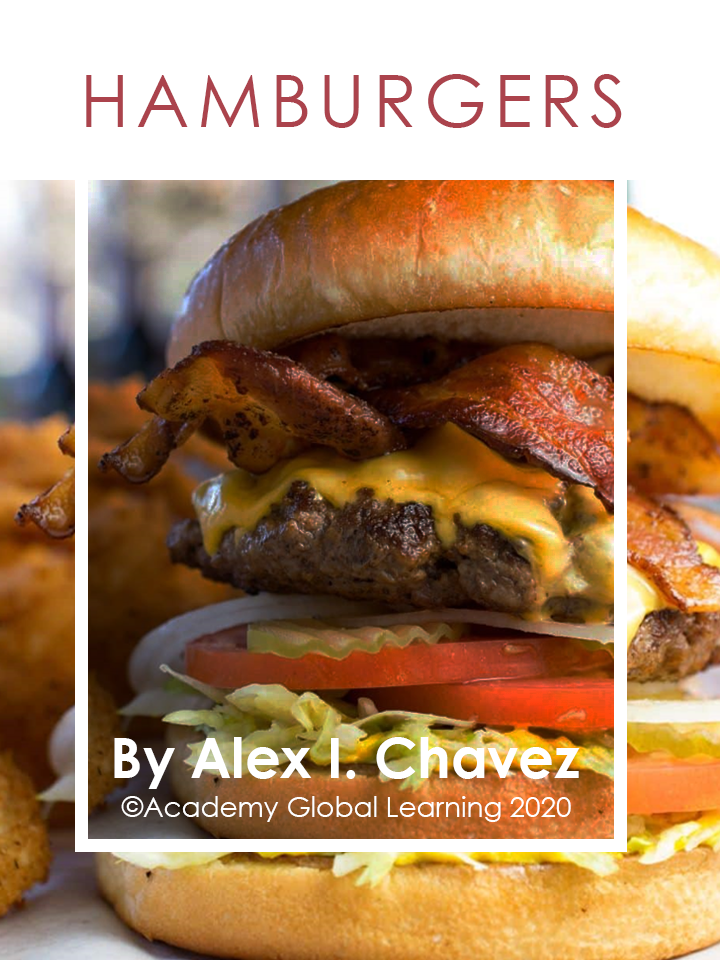 In the American fast food industry, one of the most popular and tantalizing dishes is the hamburger- a sandwich that consists of bread, a ground meat patty, and a variety of condiments and vegetables. In many restaurants and diners, it is often served with fries, chips, or onion rings. 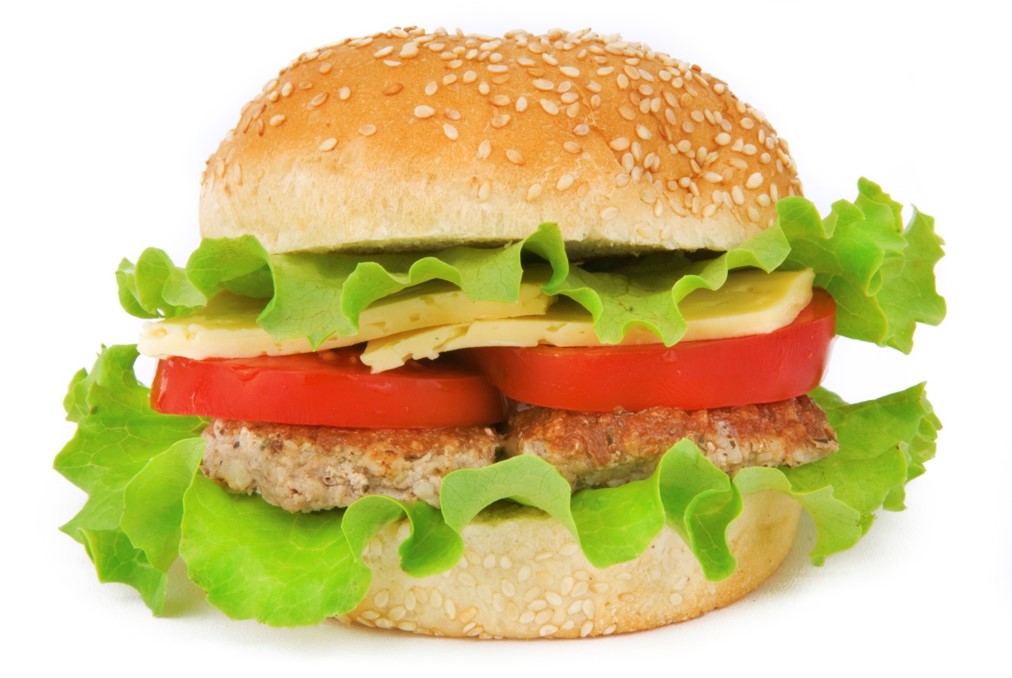 Hamburgers originated in Hamburg, Germany, thus penning the name hamburgers. The majority of them, in actuality, do not contain pork or ham, but ground beef.
Germany’s way of serving a hamburger was originally to put roast pork in a roll or to put meat in a round piece of bread, and from that sprouted today’s version of the burger.

However, the history of the hamburger goes further back than just Germany. In 1209, horseman Genghis Khan traveled with his troops for days at a time on horseback. With very few opportunities to camp out and have a meal, they usually had to carry their own ground meat in the form of flat patties.
It would be stored under their saddles and it would sit for days! Whenever they got hungry, they simply pulled it out and ate it raw!

In 1238, Kublai Khan (grandson of Genghis Khan) led a stealthy invasion of invaded Moscow and, in the process, brought their “tradition” of ground meat with them. The Russians took on this odd meat and combined it with their own cookery and named it “Steak Tartare.” Over time, they perfected the recipe and added extra ingredients such us onions and sometimes even raw eggs

Today, America has countless fast food chains and diners that serve an endless supply of hamburgers.
But instead of just a burger, restaurants have added multiple things to spice the recipe up such as mayonnaise, pickles, cheese, and, for the kids, a toy on the side to entice them to buy the burger.

Many fast food restaurants use shrewd and cunning commercialization in ways to increase their profits. In many of their ads, for example, they use many ways to feature their hamburger as a gigantic and irresistible meal.

The ads distort the image of a burger as a thick and freshly prepared delicacy when in reality it doesn’t look nearly as appetizing or even as large. Other wily ways of attracting audiences include enhancing the look of the colors and logos that appeal to specific eaters. Fast food chains conjure up catchy phrases and commercials to draw everyone in for a food product that isn’t really what it seems.

They try to feign the ultimate delicious food creation. Ads like these bewilder many people as they try to find the best of the best of fast food hamburgers. No one can mimic a good, classic burger.

The best type of burger is one with a toasted bun, a thick, juicy beef patty, fresh vegetables, and enough ketchup to cover the fries on the side.

Hamburgers have been around for much longer than most people realize. Of course, back then, they didn’t look nearly as nice as today’s sesame buns with lettuce and cheese, and it is a good thing they don’t serve it raw today!