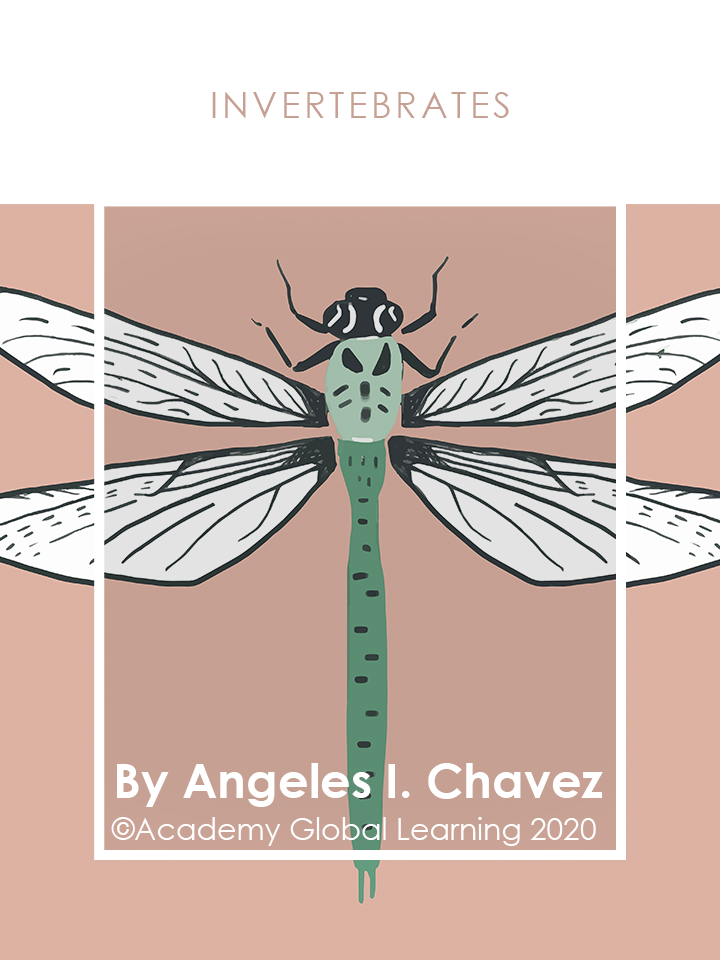 The group of animals that do not have backbones are the ones called invertebrates. If you take a close look at a worm or a fly, you will notice that they do not have a backbone or any other bones! Although they don’t have bones, sometimes invertebrates can have a hard shell, called an exoskeleton, protecting their body.

For example, although you might think a lobster has bones because of its hard outer shell, it is soft inside and without bones. It is easy to tell that worms do not have a backbone just by seeing how they effortlessly twist and bend their bodies in all directions without any harm. Unlike lobsters, worms are soft all the way throughout their bodies. 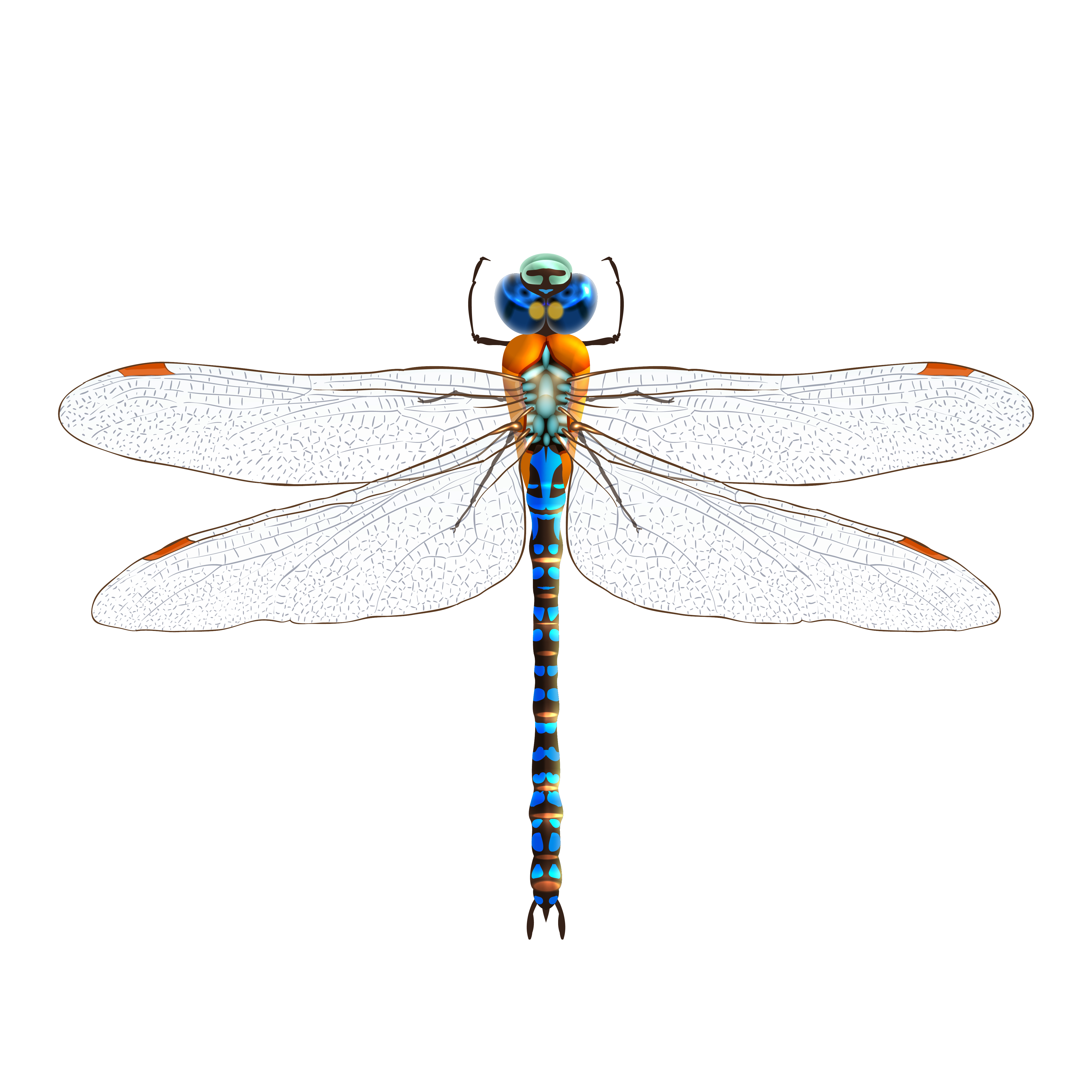 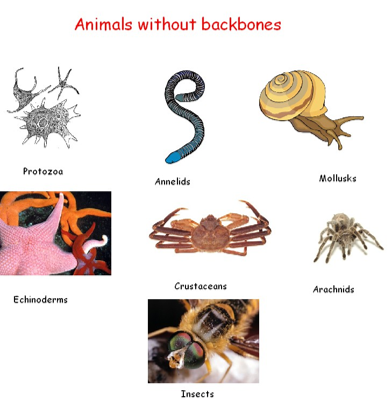 There are many kinds of invertebrates. Three important groups of invertebrates are arthropods, worms, and mollusks. An arthropod is an invertebrate that has an exoskeleton, a body, and jointed legs called appendages. Lobsters and crabs are arthropods. Worms are long shaped animals with a soft body and no legs.
Mollusks have soft bodies with a part containing a cavity (or empty area) and often have shells to protect them. The octopus, squid, and snails are examples of mollusks.