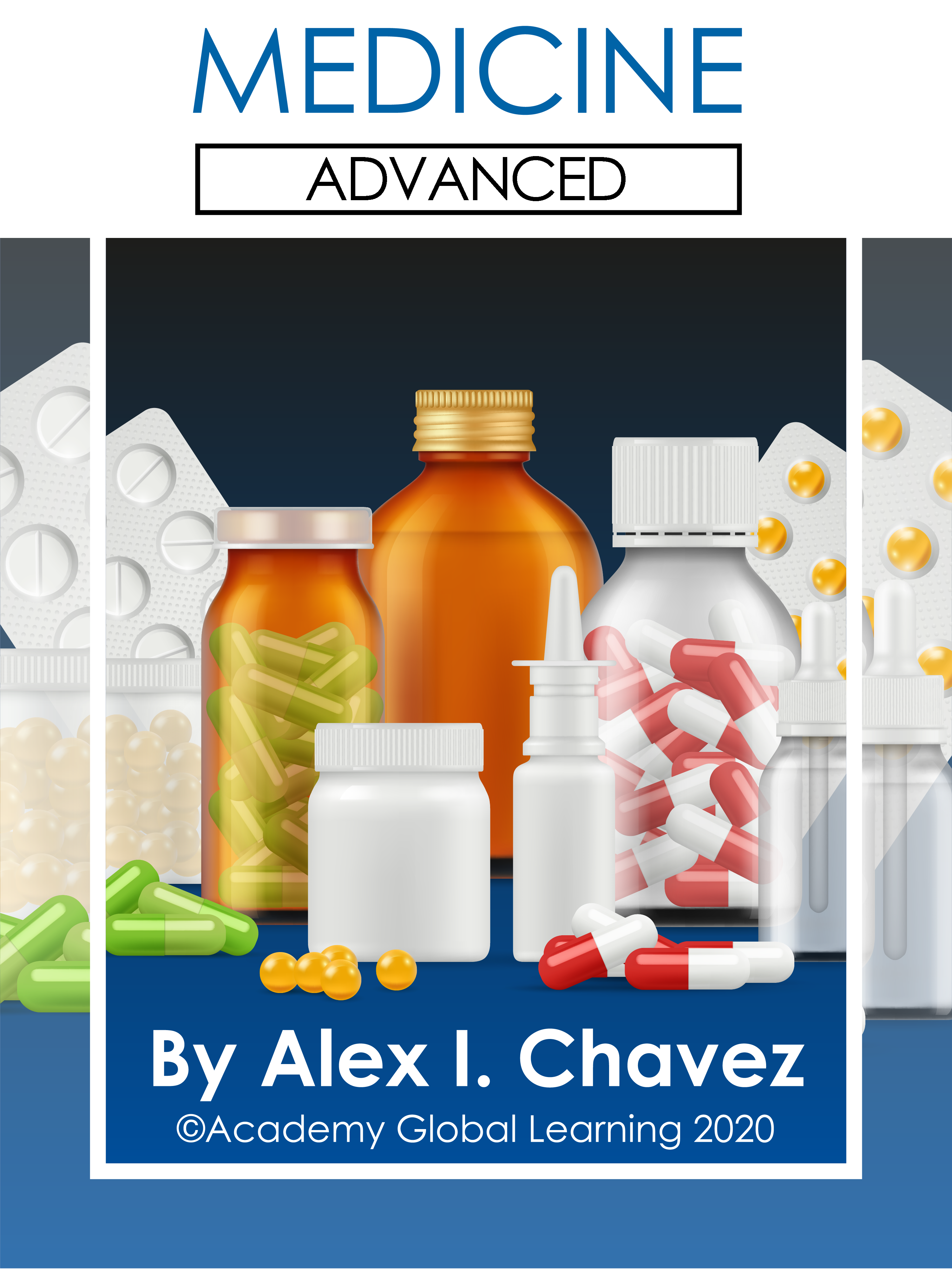 Medicine refers to the practice concerned with maintaining or restoring human health through study, diagnosis, and treatment. Physicians, also known as doctors, are the individuals that are qualified and receive approbation to study and practice medicine. Since the 19th century, only those with a medical degree have been considered worthy to practice medicine. Physicians are some of the most venerated members of society. 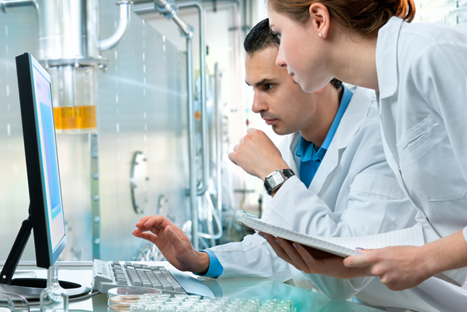 The medical profession is composed of the group of people formally trained and authorized to apply medical knowledge. Many countries and legal jurisdictions have regulations on who is permitted to practice medicine. Within the medicine field, there are various specialties, such as family practice, cardiology, neurology, sports medicine, research, or public health.

Human societies have had various systems of health care practice since the beginning of recorded history. The earliest type of medicine in most cultures was the use of plants, herbs, and animal parts. This medicine was usually used in conjunction with specious rituals of various kinds. Some of these apocryphal beliefs include animism (the belief that inanimate objects have spirits), spiritualism (appealing to gods or communion with ancestor spirits), and shamanism (vesting an individual with mystic powers).

Medicine, as it is practiced today, developed largely in the late eighteenth century, and early nineteenth century in England, Germany, and France. Even today, there are still many different viewpoints concerning the proper application of medicine.
Sometimes, when it is disputable which opinion is right or better than another, experts may belittle and deride each other which can leave many people feeling acrimonious. However, most doctors today are viewed with deference because of their prestigious position in society. Many people would trade places to be in a doctor’s shoes.

Many physicians are so easygoing and casual that their attitude belies the dedication and effort put forth to take care of patients. Some doctors are so good that they receive adulation and acclaim in the form of accolades for their work

Some doctors are experts in their field and are extolled for it. However if an unfortunate calumny were to spread, all of this can be taken away in a second. The field of medicine is constantly changing and new theories and ideas are constantly being tested. Many new findings are deprecated or denounced if they seem too absurd and do not have adequate support.

So, although rare, some reports may even be embellished or fabricated in order to gain approval from the medical field. These spurious documents are usually quickly exposed. Gossip in the field of medicine can spread like wildfire if a promising new advancement is discovered.

A vital aspect of medicine is the relationship between the patient and doctor. Although many people visit the doctor’s office for similar problems such as a cold, flu, shots and others, their experiences can be vastly different, depending on the attitude of the doctor. Sometimes the doctor’s attitude can make the difference in the visit being fun or painful.
Doctors should always be tolerant and helpful towards their patients, never using caustic remarks to disparage the ones they should be helping.

The patients don’t necessarily have to exalt their doctor and sometimes if a doctor makes a serious mistake, the patient may go off on a diatribe and impugn the doctor.
The physicians that are caring and understanding are usually the ones that are commended and eulogized. Unfortunately, sometimes doctors have to break bad news to patients. It is a difficult task, but the worst thing a doctor could do is equivocate. Any kind of attempt to prevaricate will inevitably have drastic consequences. Honesty is vital to the doctor-patient relationship.