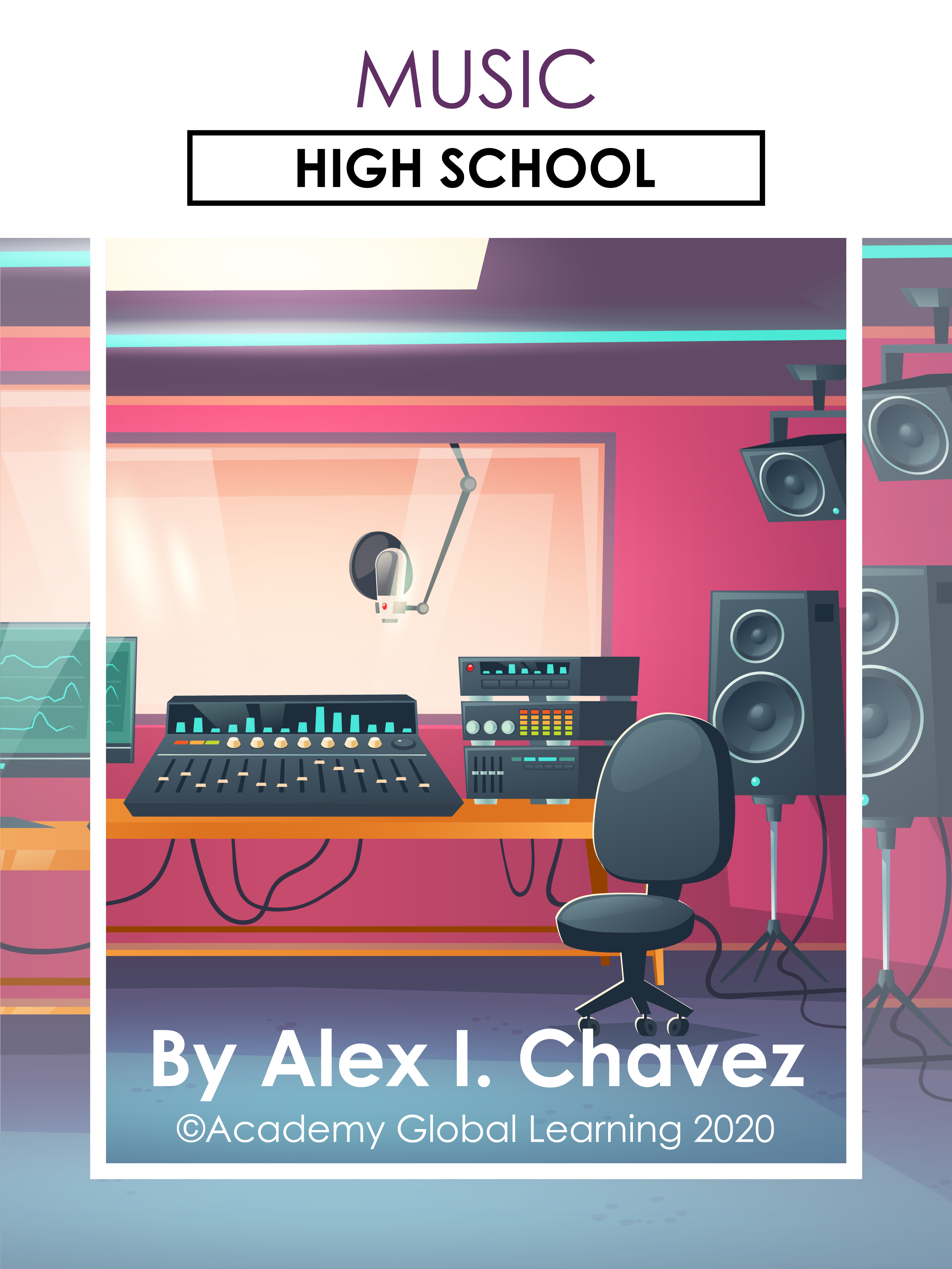 Music is an oral art form, appealing to many, which has been a steadfast force in the world for an extremely long period of time. Music has existed for nearly as long as humans have communicated, even before the written word. Music is a widespread art-form, existing all over the world. Music around the world is ubiquitous.
Finding a country in the world today that did not have music as part of its culture would be an aberration. Finding a person that does not like music would also be an anomaly. Some people love music so much that they cannot go a day without listening to music on their IPod or other MP3 player. It would be an abstemious act for them to give it up. A day without music would simply be chimerical. That is how important music is to some people. 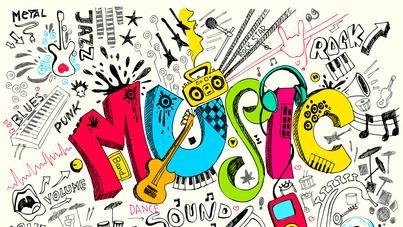 Music exists in many forms. It is usually characterized as rhythmic and harmonious. Although much music can be smooth and mellifluous, some music is cacophonous and discordant. Some music can also be raucous while other types possess a certain eccentricity. It really depends on each individual when it comes to judging musical tastes. Music can be classified chronologically based on influential periods. Ancient music was the very first period of music.
The first known records of musical expression were found in India. The Medieval and Renaissance periods of music marked the next significant movements. These periods were followed by Baroque, Classical, and Romantic music periods. After these periods, Impressionist music developed and became a moving force. And finally, today, we are currently in the 21th Century stage of music, which includes Jazz, Rap, and Rock. 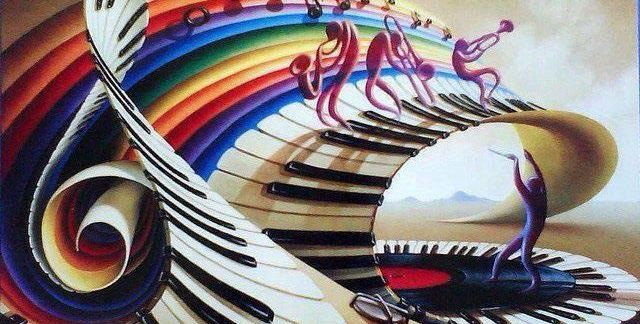 Each genre of music has dynamic and meticulous intricacies that make it unique. Music oftentimes expresses emotions that cannot be articulated through simple dialogue. Love and relationships are pervasive subject matter in music. This is evident as many of the songs you hear today are often about love.
The combination of subject matter, melody, and lyrics can create a very poignant song. In order to create music, one must make sure that the notes are not incongruous. If they are, then the end result will be unharmonious and will not sound like music at all.
This process of making music requires a prudent and conscientious effort. However, the hard work is worth it. Being able to create a euphonious song is very satisfying. 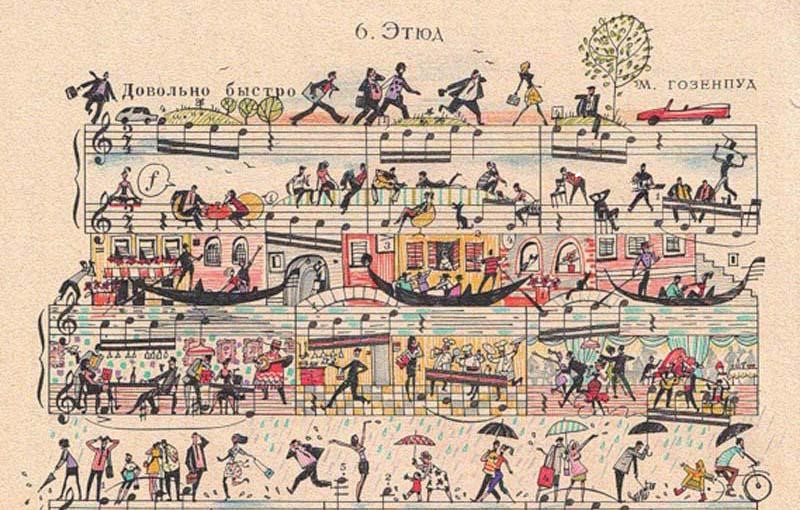 Learning how to play an instrument is a fun but challenging activity for many people today. Some popular instruments that people play today are the piano, guitar, violin, and the drums.
Although it is often overlooked, your voice is also an instrument and is used in nearly all musical genres, especially ones such as opera. Musicians are people that compose or play music. Musicians can actually make a living from their music. Music is so far-reaching that we often don’t even realize its full effect.
Music has a very special ability in that it can change moods in people and settings. Professional athletes, for example, may listen to strident music before competition to make them feel more energetic. Music has also been tested and used in therapy with mixed results. Music can also be applicable to different environments.

For example, at a formal dinner event where propriety and decorous behavior is expected, one would probably hear classical music playing rather than rap or rock. Judicious analysis suggests that music will probably always be around and its cultural influence will be incessant. 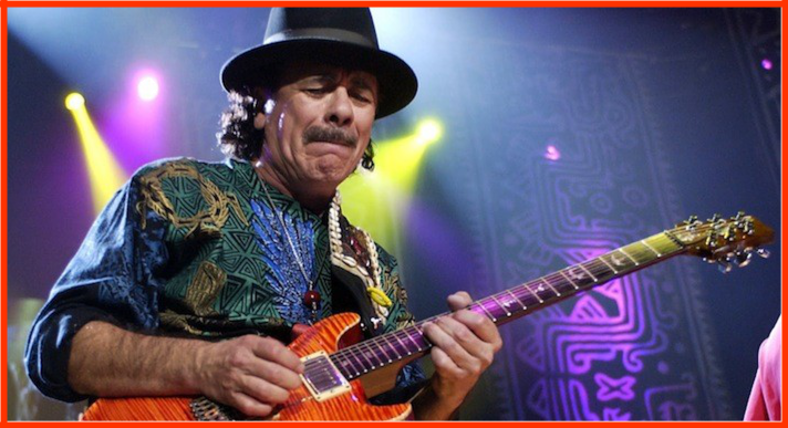