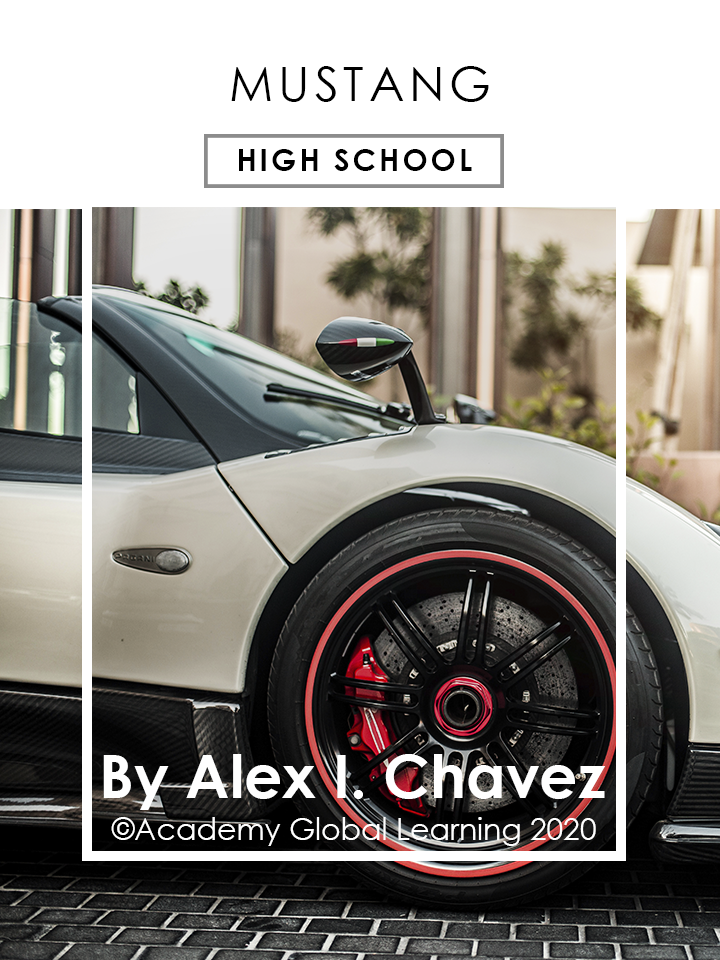 Amongst the myriad of cars and trucks produced by the Ford Motor Company, perhaps the most famous model of them all is the Ford Mustang, an affordable sports car option for parsimonious individuals.

The famous Mustang is also known as a “Pony Car”, a sort of “muscle car”. You do not have to be affluent to own one, since it’s not exactly a majestic car, but at the same time you cannot be penniless. The Ford Mustang is offered at a great value, but an impecunious homeless person would probably still not be able to afford one. 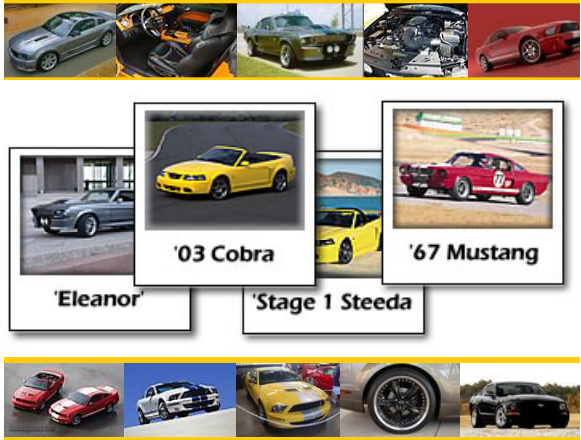 On many occasions, the Mustang has been named by respected car magazines as one of the top ten best cars available on the market. It has even won a number of car-of-the-year awards. First released in 1964, the Mustang sold nearly 1.5 million units in its first eighteen months and has since been consistently enhanced to remain successful. Furthermore, there are copious numbers of Mustangs available, unlike many other sports cars whose production numbers are limited.

Although Ford makes sure that its Mustang is available enough to not become depleted, it is careful not to produce a surfeit, or popularity might decrease due to overexposure. Fortunately, even though they are always able to garner enough popularity for the Mustang, Ford has never exhibited any signs of avarice.

The first model was a two-seat, mid-engine car. It was produced from 1964 to1973. Many minor changes were made during that period, but the major design change that marked the second generation of the Mustang did not arrive until 1974.

In 1973, Ford believed that the Mustang had digressed too far from its fundamental design, so an entirely new design replete with changes was prepared for 1974. The result was the second generation Mustang. The Mustang II was based on another car, the Ford Pinto. The new Mustang sold more than 400,000 units the first year. It featured advanced innovations such as rack-and-pinion steering and a mechanism that drastically decreased noise and vibration.

In 1979, the third generation Mustang became available. This new model differed from the smaller, compact, scanty model of Mustangs that were previously popular. The interior was completely recreated and could seat four people. It also featured a larger trunk. Overall, the platform was roomier than before. This new, third generation platform was known as the “Fox”. 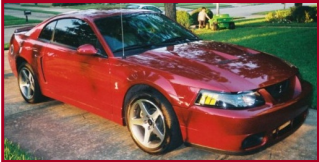 The fourth generation Mustang began in 1994 and marked the first time in 15 years that the platform of the Mustang was redesigned. In 1994, for the third time in the mustang’s history, the mustang was named car of the year by the renowned Motor Trend magazine. In 2003, once again, Ford changed the Fox-based platform of the Mustang Cobra. This cobra not only featured the 4.6L V8 32 valve engine as the previous cobra but it had a radical addition of an Eaton Supercharger, supported by its new 390 horsepower inter-cooled cast iron engine block.

The new platform also featured a change from the 5-speed Tremec transmission to the T-56 6-speed. Ford internally gave this new SVT Mustang Cobra platform the codename, “The Terminator”.

It was so named because it was meant to terminate the competition, and finally lay to rest disputes on whether the Mustang or Chevrolet Camaro, the Mustang’s historic rival, was better. Ironically, the Camaro was also discontinued the same year due to low sales. The fourth generation Mustang ran through 2004.

The fifth, and present day generation of the mustang came in 2005. The new look of the mustang was modeled after the first generation mustangs. This new platform inspired by the Mustangs of the 1960’s, featured a “retro-futurism” design by combining the classic essence and look of the original mustangs with modern technology and a hint of modern looks.

Included in these modern technological upgrades is the new 4.6L 3-valve Modular V8 engine with variable camshaft timing. In line with inspiration of these new Mustangs, new high performance models have been created in tribute to the great classic models such as the Boss 302 Mustang, the Mach 1, the Mustang SVO, the SVT Cobra, and of course the Shelby GT500.

With the different generations of models, Ford has also produced variants of each type of Mustang featuring different engines and commodities (such as the V6, GT, Cobra, and others). However, the high performance models are fabricated in paucity. Many people make personal changes to their own cars, creating sort of a “unique generation.” The high customizability of the Mustang has been a great contributing factor to the popularity of the Mustang throughout the generations.

Mustang enthusiasts love to modify their cars. Some of these changes can be opulent, to the point where they are ostentatious. Oftentimes, many of these changes are made to increase the car’s horsepower and speed. However, this can be dangerous, and prodigal individuals should be careful not to squander their sumptuous cars by wrecking them.

The Mustang model remains profuse to this day. The death of the Mustang is nowhere to be foreseen. Considering it’s a sports car, the price tag has also remained affordable even for frugal individuals. Although the Mustang probably still remains expensive for those that are destitute, Ford’s aim to maintain the mustang as an economical vehicle has been anything but miserly.

The arrival of the next Mustang generation is unknown, but given the history of the Mustang and Ford’s ability to produce popular cars, it is highly unlikely that there will be a dearth of buyers for the next Mustang. 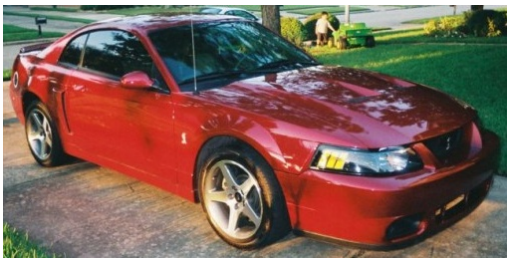 Match each word in the left column with a word in right column that best matches its definition.