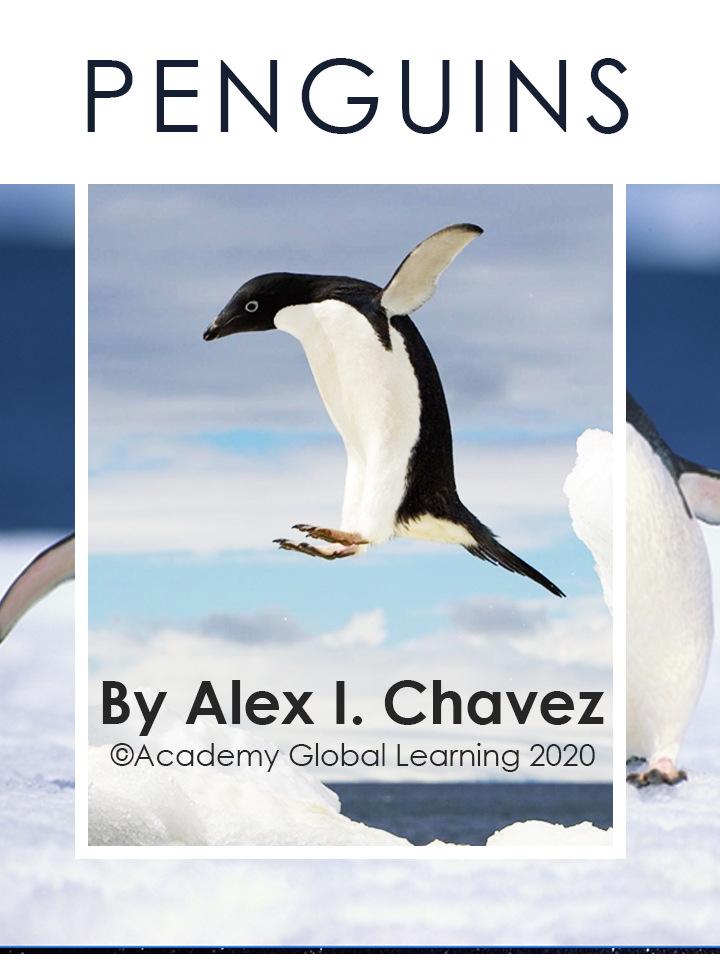 Penguins are a group of aquatic, flightless birds living almost exclusively in the southern hemisphere. The number of penguin species that exists is a matter that is still being decided.
Depending on which authority is accepted, some renowned experts say the number varies between 17 and 20 living species. Other credible and forthright sources argue that there are even more different species and subspecies, so the issue is quite complicated.
It’s difficult to simply obtain an accurate number despite the integrity of the sources. 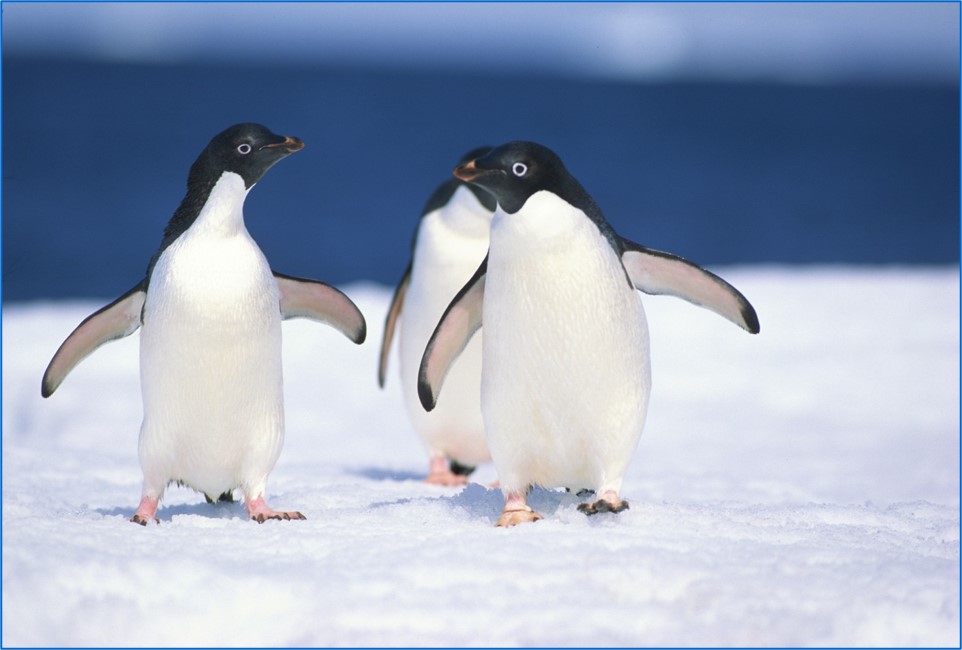 Although all penguin species are native to the southern hemisphere, they do not, contrary to popular belief, dislike mild weather. In fact, only a few species of penguin actually live that far south.
The predominant environment for penguins is a temperate climate area. The quest for penguins takes one as far north as the Galapagos Islands.
The largest living species of penguin is the Emperor Penguin. Adults average about 3 feet 7 inches tall and weigh at least 75 pounds.

The smallest penguin species is the Little Blue Penguin, also known as the Fairy Penguin or the Blue Penguin.

They stand around 16 inches tall and weigh only 2.2 pounds. Most penguins eat seafood such as fish, squid, and other forms of sea life confiscated from the ocean.

In a way they have an alliance with nature, spending half of their life on land and half under water. 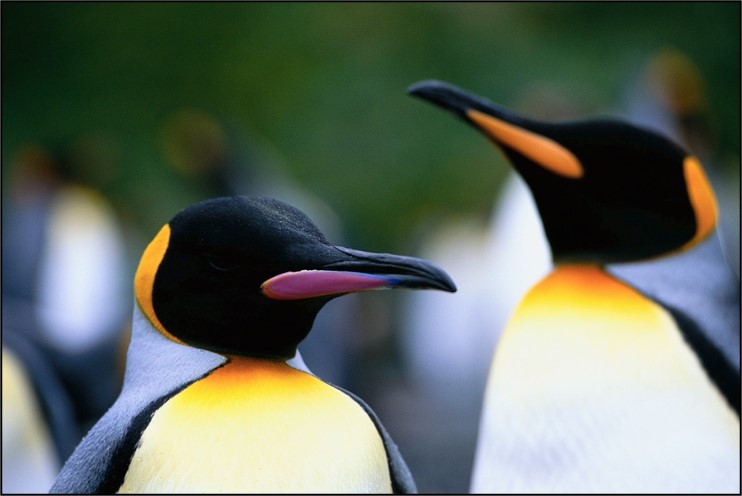 Penguins apparently have no fear of humans and are not dissuaded to stand their ground by our presence. They have even approached groups of explorers that monitor them without hesitation .

The reason they put themselves in such a vulnerable position is that there are no land predators in Antarctica or the nearby offshore islands that attack penguins. Instead, penguins are at risk at sea from underwater predators such as the leopard seal. Such is nature’s pact in which animals eat others to survive. There is no truce. It may appear not to be just, but nature cannot be judged from an ethical standpoint.

Penguins’ body shapes allow them to live an underwater life. Their wings have become flippers, useless for flight in the air. They are compelled to use their flippers, which are pivotal to their success when swimming, whenever they enter the sea.

In the water, penguins are actually very agile. Within their smooth feathers a layer of air is preserved, ensuring that they can float.

The air layer also helps insulate the birds in cold waters. On land, penguins use their tails and wings to maintain balance for their upright stance.

All penguins’ bodies have a prominent counter-shaded design. That means that they have a white underside and a dark (mostly black) upper-side. This novel color scheme is crucial and the pinnacle of success in a camouflage design.
A vigilant predator below that is looking up at a penguin for his ration of food for the day has difficulty distinguishing between a white penguin belly and the reflective water surface. The dark plumage on their backs is ideal and even vital because it camouflages them from above.
To travel, penguins either waddle on their feet or slide on their bellies across the snow, a movement known as “tobogganing,” which allows them to conserve energy and move relatively fast at the same time.

Penguins can also jump with both feet together if they want to move, however this movement is somewhat restricting compared to their other means of travel. Their eyes are also adapted for the ultimate in underwater vision, and are their primary means of locating prey and avoiding predators.
Penguins, overall, are very interesting and valiant creatures. Their way of life and how they have survived in their unforgiving environment makes them sublime creatures. 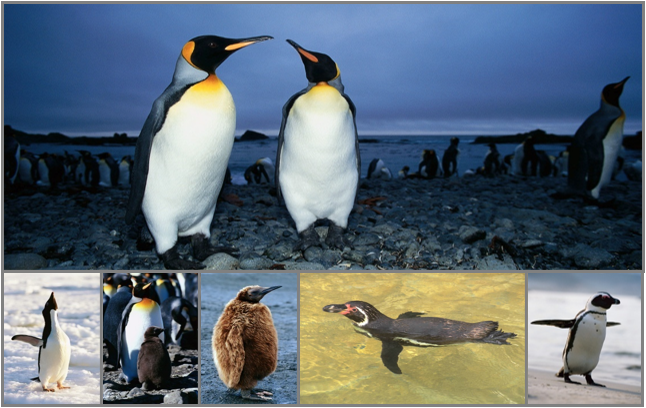