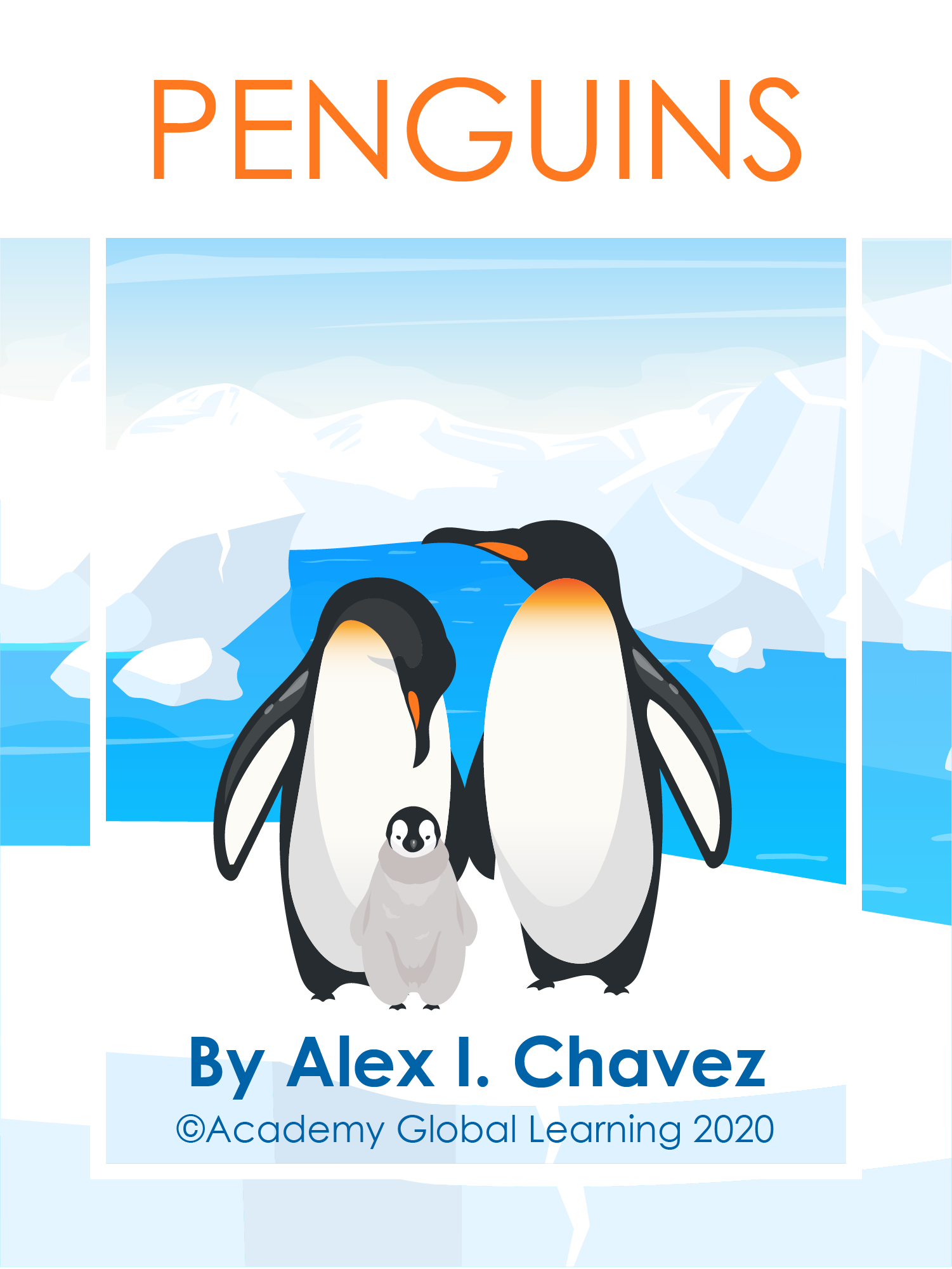 Penguins are a non-malevolent group of aquatic, flightless birds that live almost exclusively in the Southern Hemisphere. The number of penguin species has always been and is still a matter of debate. Depending on the authority, the number varies between seventeen and twenty living species. Other sources argue that there are even more different species and subspecies, so the issue is quite complicated. When discussed by vitriolic experts, the subject can become so heated that it sometimes leads to contemptuous attitudes, crass remarks, and brusque encounters. Oftentimes, experts scoff at opposing opinions as profane and rebuff, or ridicule them. 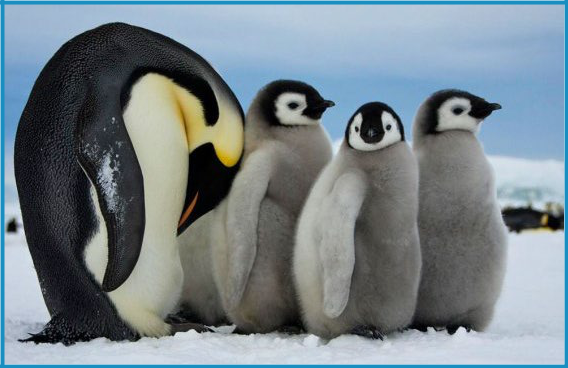 Although all penguin species are native to the southern hemisphere, they do not, contrary to popular belief, abhor mild weather. In fact, only a few species of penguin actually live in the far south. Nearly a dozen kinds of penguins live in a moderate climate area, even as far north as the Galápagos Islands. So the myth that penguins live only in the freezing cold and have an aversion to temperate weather is simply not true.
The largest living penguin species is the Emperor Penguin. Adults average a height of about 3 feet, 7 inches tall and weigh at least 75 pounds. The smallest penguin species is the Little Blue Penguin, also known as the Fairy Penguin or the Blue Penguin.

They stand at around 16 inches tall and weigh only 2.2 pounds. Most penguins eat seafood such as fish, squid, and other forms of sea life caught while swimming underwater. Penguins spend their lives on land and under water, never saying farewell to either surface. 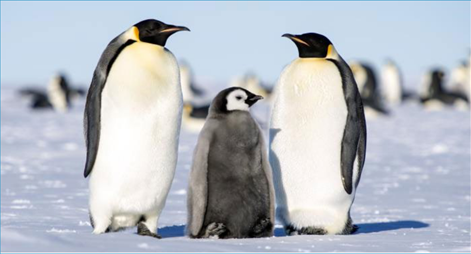 Penguins apparently have no fear or animosity towards ribald humans and do not find us odious or repugnant. They have even been known to approach groups of explorers without hesitation. The reason for this lack of antipathy and rancor is probably that there are no land predators in Antarctica or the nearby offshore islands that prey on or attack penguins.
Instead, penguins are at risk at sea from underwater predators such as the leopard seal. Penguins are also lucky that the areas where penguins make their homes are not too populated. This gives them space and reduces threats to their homes such as those of insolent animals that might desecrate their environment. Their habitats are also away from places where reprehensible humans destroy animals’ environments and turn them into a sordid area.

Penguins’ body shapes and aerodynamics allow them to live an aquatic life. Penguins do not spurn flying, their wings have become flippers, useless for flight in the air. In the water however, penguins are actually very agile. Within their smooth plumage, a layer of air is preserved ensuring buoyancy. The air layer also helps insulate the birds when in cold waters. On land, penguins use their tails and wings to help them maintain balance for standing and walking in an upright position.

All penguins’ bodies are counter-shaded. That is, they have a white underside and a dark (mostly black) upper-side. Some people think the color combination is beautiful, while others think it is heinous. This counter-shading serves as camouflage for the penguins.
A predator looking up from below has difficulty distinguishing between a white penguin belly and the reflective water surface. The dark plumage on their backs camouflages them from above. Any other color scheme would be too flagrant and would jeopardize the penguins’ safety.
To travel, penguins either waddle on their feet or slide on their bellies across the snow, a movement known as “tobogganing,” which allows them to conserve energy and move relatively fast at the same time.

Penguins can also jump with both feet together if they want to move more quickly or over steep rocky terrain. Their eyes are also adapted for underwater vision, and serve as their primary means of locating prey and avoiding predators filled with hostility. 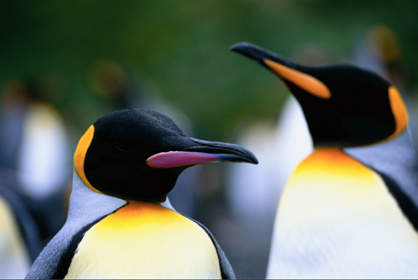 All about J
ail family
Are you Sleeping?
Font Resize
Contrast
Accessibility by WAH