Everyday we are lucky to enjoy the natural gifts that our earth has provided for us. Our earth is filled with natural beauty and it is over 4.5 billion years old. There are approximately 6.6 billion people on the planet who often take it for granted.
If the earth could speak, it might let out a vociferous plea begging us to stop polluting the environment. However, the earth cannot speak for itself, and it is unable to chastise or castigate us for causing it harm. Therefore, we, as inhabitants of the earth, are responsible for making each other accountable for the earth’s well-being.
If we are not careful with the earth’s natural gifts, we will lose the earth as its gifts are rescinded and our time on this planet is curtailed. 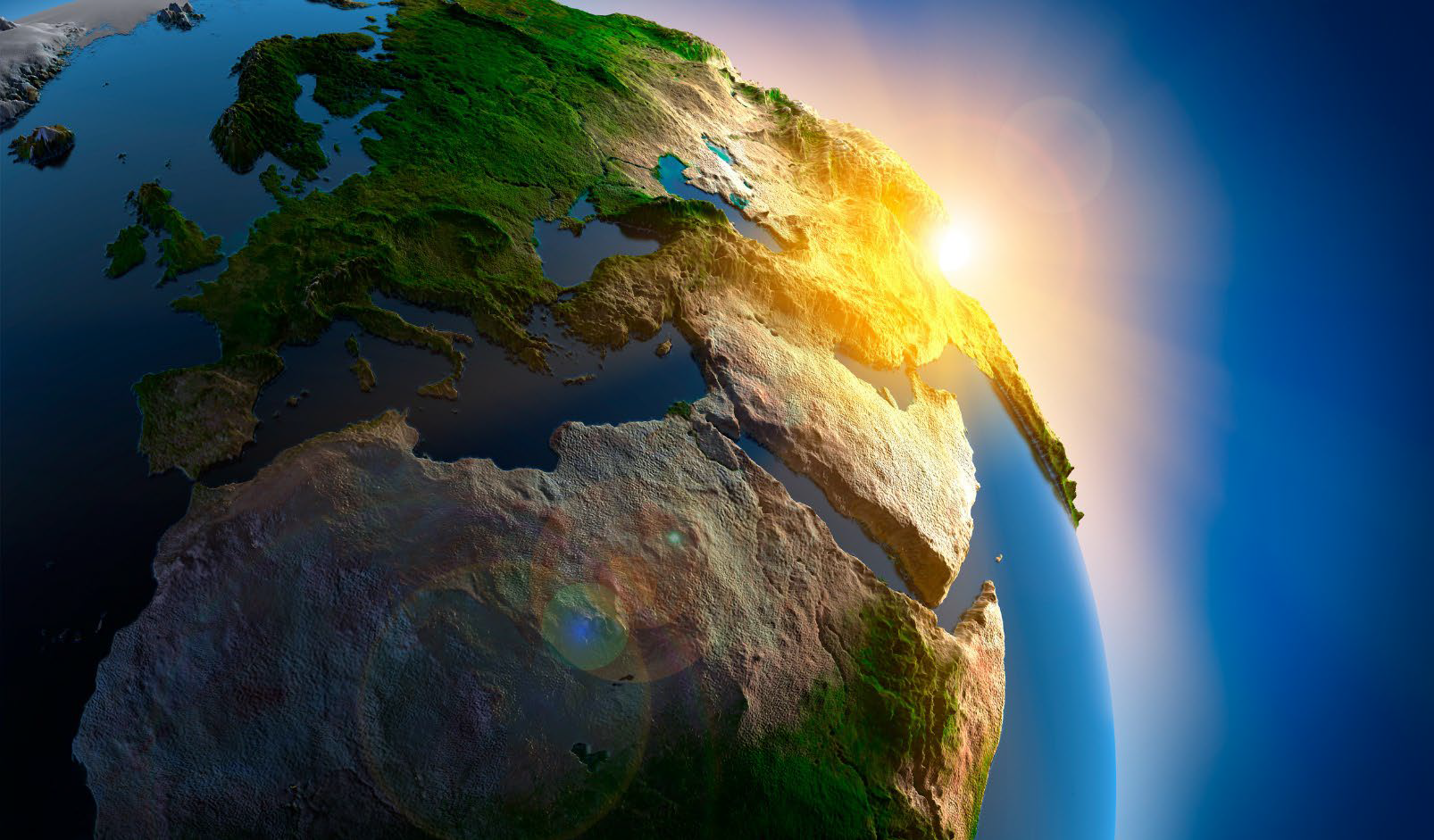 We must scrutinize the way we live, in order to make changes to benefit the environment. Taking care of the environment is not an easy process. So, when we struggle to make changes, it is important to remain calm and open-minded so that we do not get angry or agitated while discussing different plans and ideas.
We must not reproach one another, but rather admonish each other to do better. Sometimes, the people of the world are not so innocent and have to take responsibility for their actions that have negative effects on the earth.
Pollution of the environment can come in many different forms. Polluting the environment includes things from littering to air pollution, water pollution, and dumping toxic waste. Saving the environment and taking care our planet is our responsibility, and it is vital to our own survival. 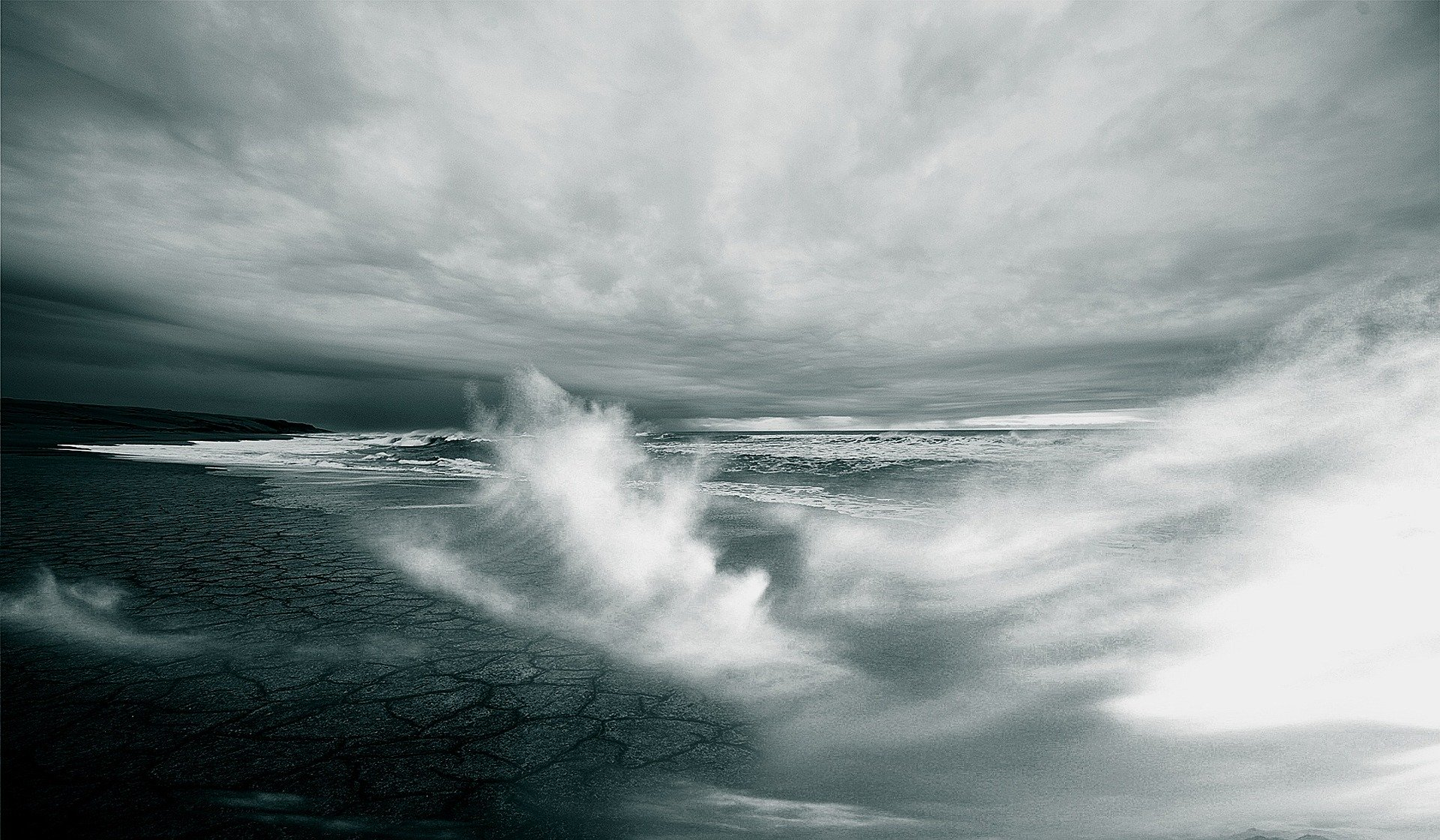 As mentioned before, there are billions of people who inhabit our planet. As a result of such a large population, there is also an abundance of diversity. Oftentimes, different cultures and varying types of people may clash due to a lack of understanding of each other.
For this reason, sometimes groups of people end up alienating others and the situation can exacerbate quickly. We should not condone this behavior or trivialize its effects. Our planet is a melting pot of different cultures and new things to be learned from one another. We must do our best to conciliate disputes and educate people.
Sometimes we cannot simply cajole others into being accepting, hoping that they will acquiesce easily. Some close-minded people are quick to reject amnesty and will refute any change.

However, for the sake of the human population on this planet, we cannot allow violent dissent simply because of a difference in cultures.
Those who repudiate the need to address issues on the basis of cultural differences are hindering the overall welfare of this planet and its population. Many people are reluctant to repent for their wrongdoings or even admit that they did anything wrong. However, acknowledging shortcomings is a key and very essential step towards the betterment of our world.

It is over 250 miles long, ranging up to 18 miles in width and more than a mile in depth. It was engendered by the Colorado River over a period of six million years. Although these places are beautiful, they can also be extremely dangerous. When visiting places such as the Grand Canyon, it is important to comply with the rules and regulations that have been established.
If you were to fall or get lost, the park would not be culpable, although they would probably be contrite and apologetic. Taking that risk is not worth the possible guilt that your friends and family would suffer. 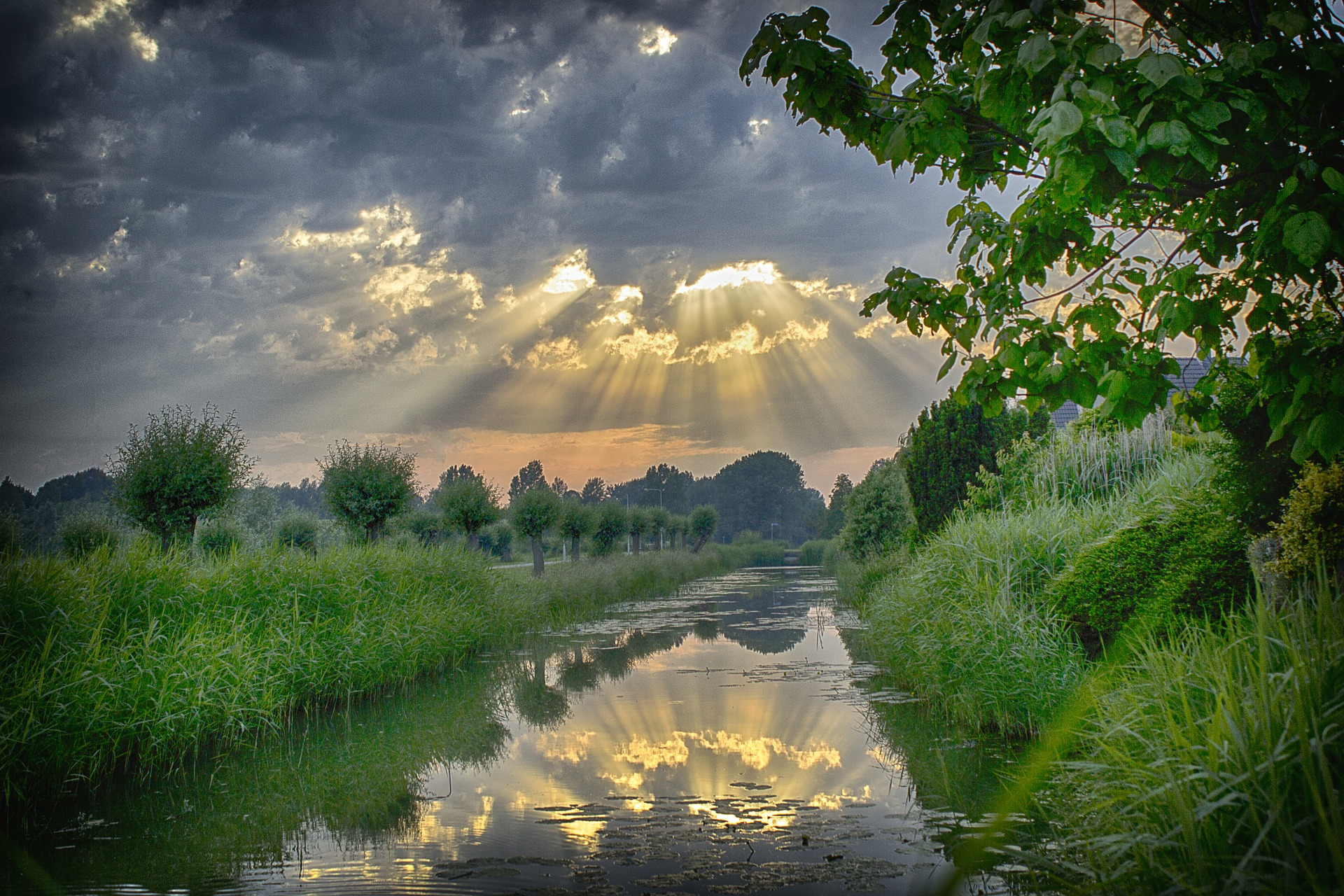