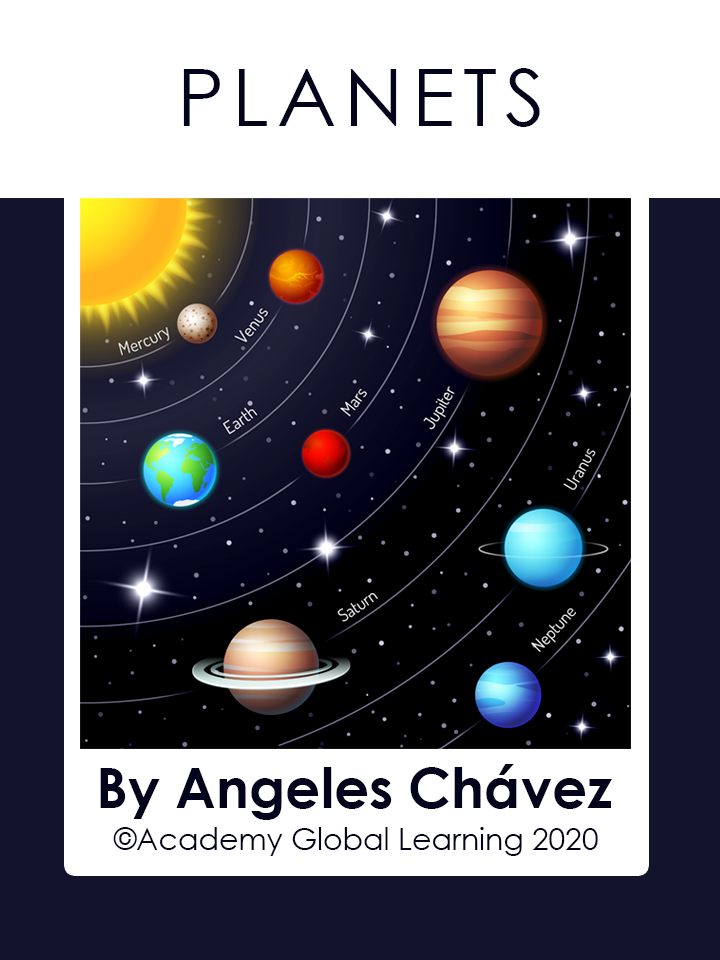 The Solar System is made up of the Sun and the planets that orbit around it by gravity. The four smaller planets closest to the sun are called terrestrial planets. They include Mercury, Venus, Earth, and Mars. These plants are made up of rock and metal.
Mercury is the closest planet to the sun. The earth’s diameter is 12,756 km. The planet closest in size to the Earth is Venus. It takes Earth 365 days to orbit around the sun, which is why our calendar year is based on 365 days. The next four outer planets are called the gas planets.
They include Jupiter, Saturn, Uranus, and Neptune. The outer planets are made up of hydrogen and helium, and they are much bigger than the terrestrial planets so they are called the gas giants. 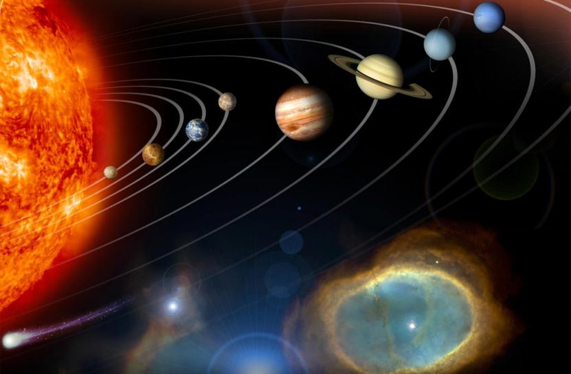