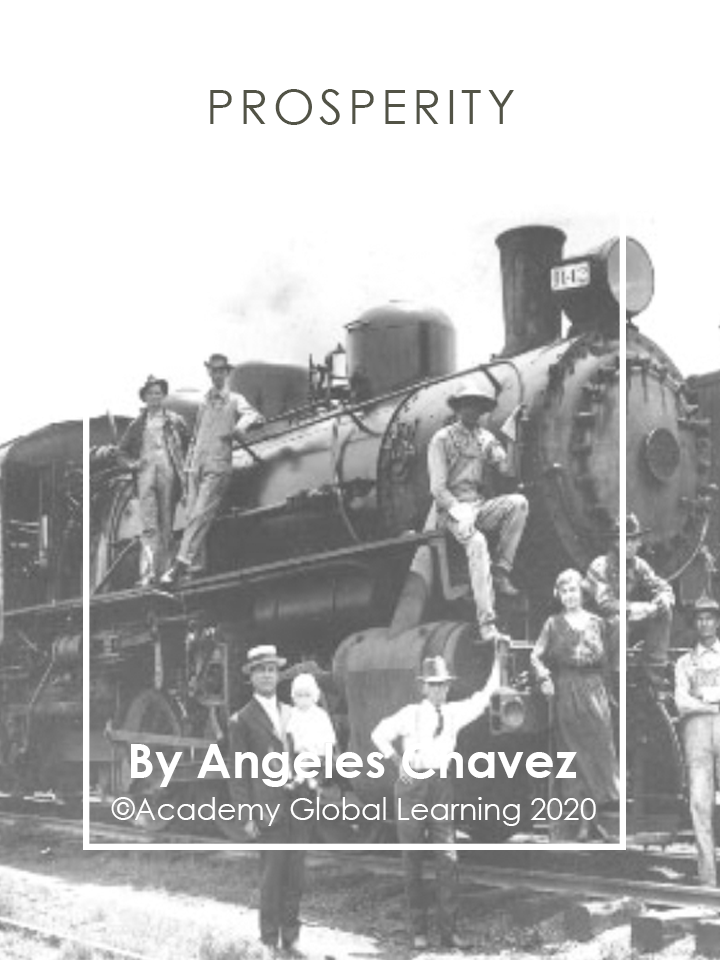 Europe was in ruins after World War II. Food was scarce and entire cities had vanished off the map. Many families had been broken apart by the loss of loved ones in the war, and millions of people had been left homeless. To make matters worse, most nations lacked the money needed for reconstruction.

The United States responded with a variety of aid and programs at first, but in June 1947, George C. Marshall, the U.S. Secretary of State, proposed a plan for the reconstruction of Western Europe. 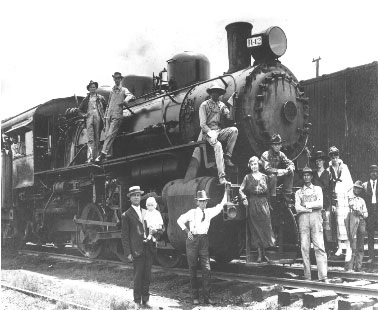 This plan, known as the Marshall Plan, called for massive foreign aid in the form of loans and grants for individual nations to aid them in rebuilding their cities and towns.

Much of Europe was rebuilt within five years. The real miracle, however, was in Western Germany. At the end of the war, most of Germany’s cities were left in absolute ruins. There were no factories left and very little of anything else had not been destroyed.

So, when the factories were rebuilt with U.S. aid, they were not only new, but modern as well. This allowed the factories to run even more efficiently than before. As a result, this feature helped West Germany become one of the most prosperous nations of post-WWII Europe.. 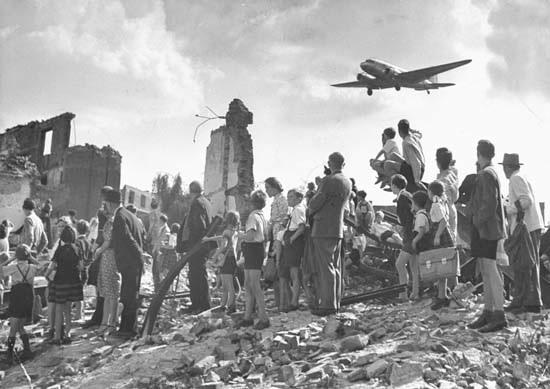 Write one sentence to describe the history of prosperity in the U.S. for each area below: