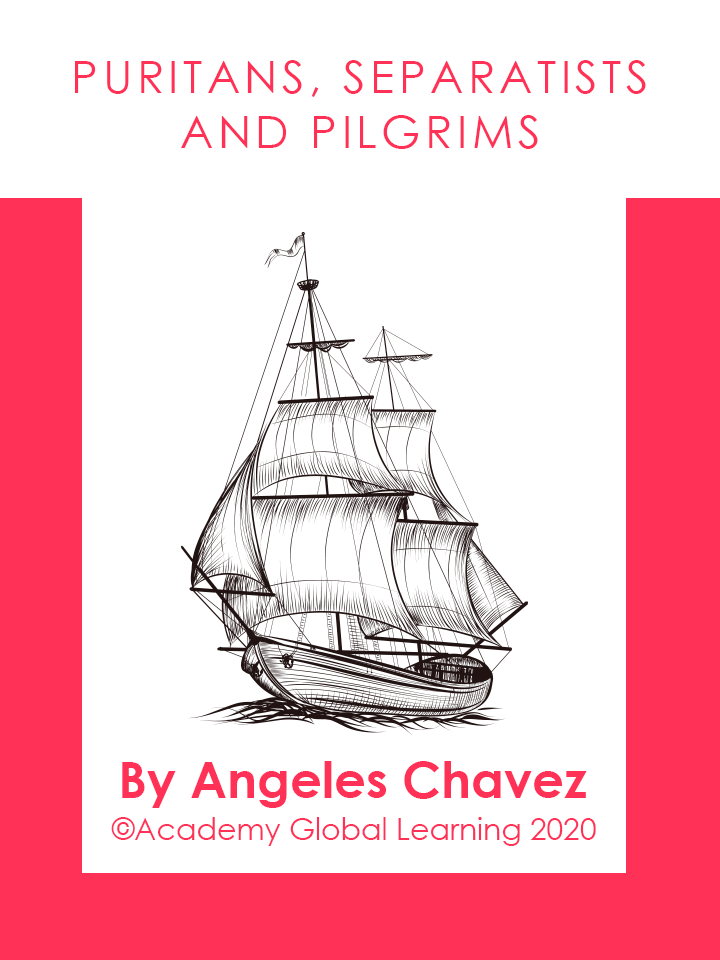 During the sixteenth century, people in England were not happy because they did not have a choice of religion. A group of people called the Puritans believed that the Anglican Church (the Church of England) needed to be different from the Catholic Church.
They did not want to have a lot of influence from the Catholic Church. The government of England and the Catholic Archbishop, William Laud, started the persecution of this group. Some Puritans left the country and went to Holland. Other Puritans stayed in England.

The Puritans who left England were called Separatists. The Separatists were not happy living in Holland. They asked permission from the Virginia Company of London to let them settle in a colony in the New World. On September 16, 1620, they embarked on the Mayflower from Plymouth, England.

The Mayflower was supposed to sail to Virginia, but the wind blew it off course and they arrived in Cape Cod Bay on December 21st.They named the port Plymouth, like their homeport. The people who came on the Mayflower were called Pilgrims. The Pilgrims signed an agreement, named the Mayflower Compact, in which they agreed to a set of laws for the new Pilgrim colonists. 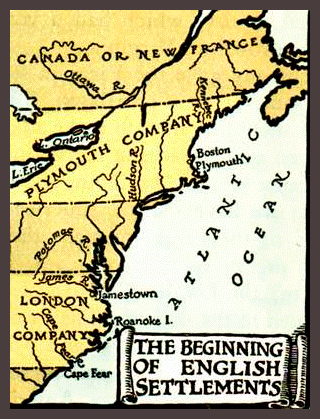 The Pilgrims were able to survive their first winter in the colony thanks to the help of their neighbors, the Indians. Squanto and Samoset were very friendly. They helped the Pilgrims in planting crops and making their first houses. Squanto served as interpreter when the Pilgrims needed to talk with other tribes.

In the fall of 1621, the Pilgrims invited their Native American friends to celebrate their first harvest. This was the first Thanksgiving celebration.
Years later, the first President, George Washington, proclaimed the first national Thanksgiving Day on November 26, 1789. President Abraham Lincoln declared Thanksgiving an annual holiday in 1863. 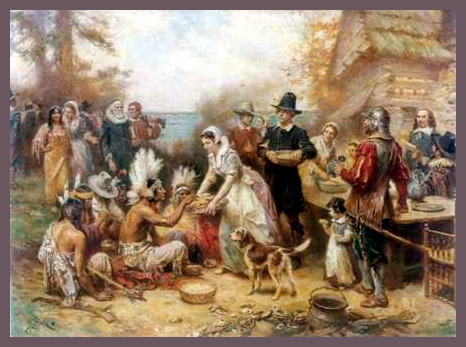 Write one sentence to describe the history of Puritans, Separatists and Pilgrims for each area below: