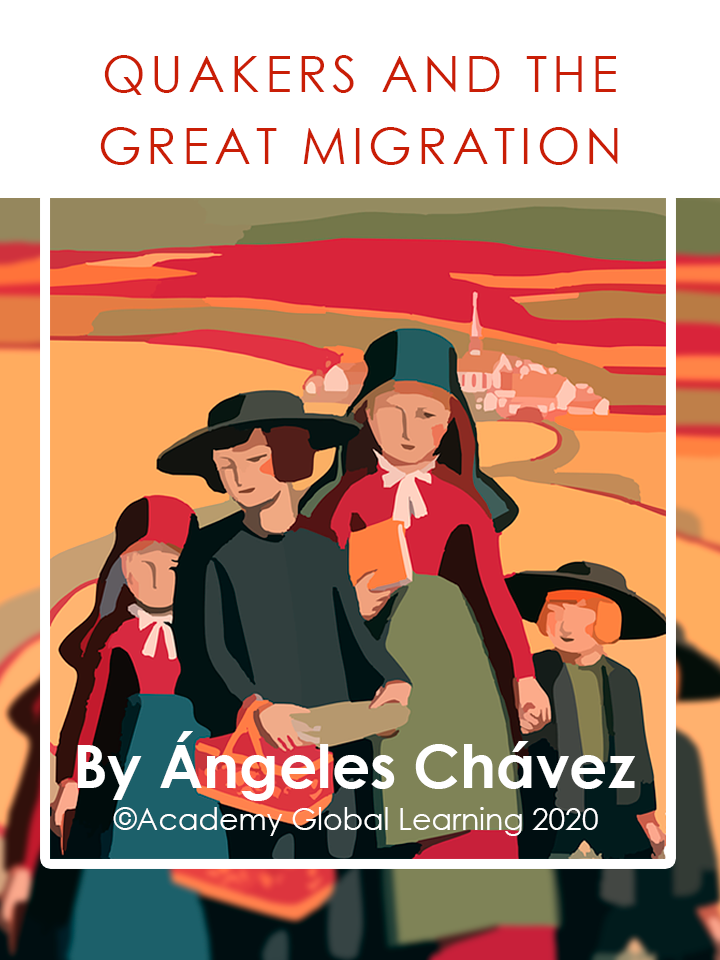 Quakers and the Great Migration

By 1642 more than 20,000 immigrants, mostly Puritans, had arrived at the colony. John Winthrop led these immigrants. They settled in a city called Boston. Soon they prospered. The Puritans wanted to create a new center for their religion.
They tried to create a place of holiness that would serve as an example to mankind. However, they rapidly became extremely intolerant of other’s beliefs and behaviors.

A woman named Anne Hutchinson was also expelled from her colony because she believed that she did not need any advice from a ministry. She went to live in Rhode Island. 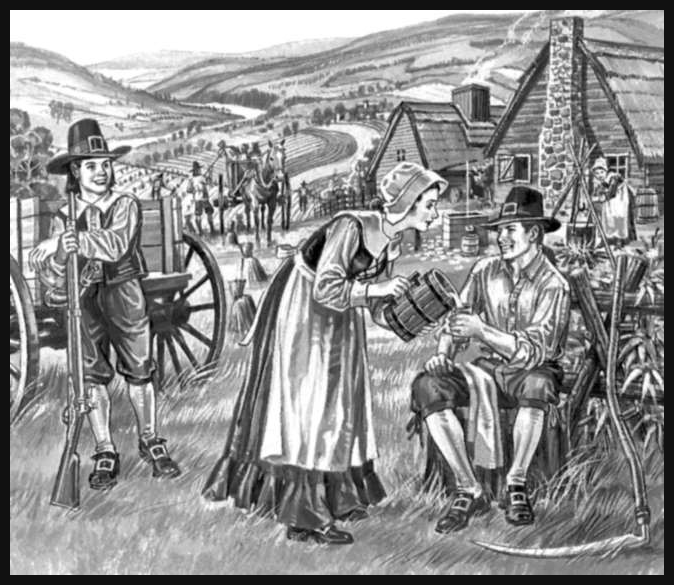 Quakers, or the Society of Friends, founded another non-Puritan colony. They believed that each person could know God directly through an “Inner Light” because all people were equal before God. They believed that they did not need the Bible or ministers.

The Quakers were persecuted and hung by the Puritan colony in Massachusetts. In 1681, William Penn obtained a charter from the King of England giving him permission to found the colony of Pennsylvania with the Quakers.

Another group of people who came to the colonies were the immigrant servants. They were people who could not afford to pay for their trip. In order to be able to come they would sign contracts to work for somebody almost as a slave for seven years. They were known as indentured servants. After seven years of hard work they were set free. 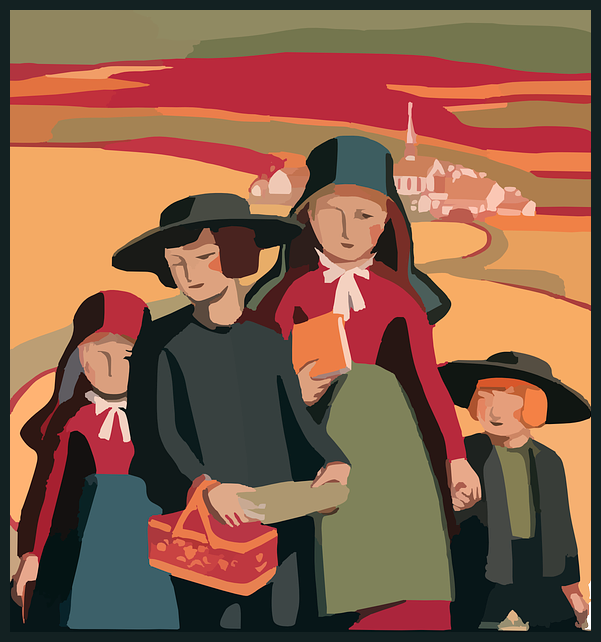 Write one sentence to describe the history of the Quakers and the Great Migrationfor each area below: