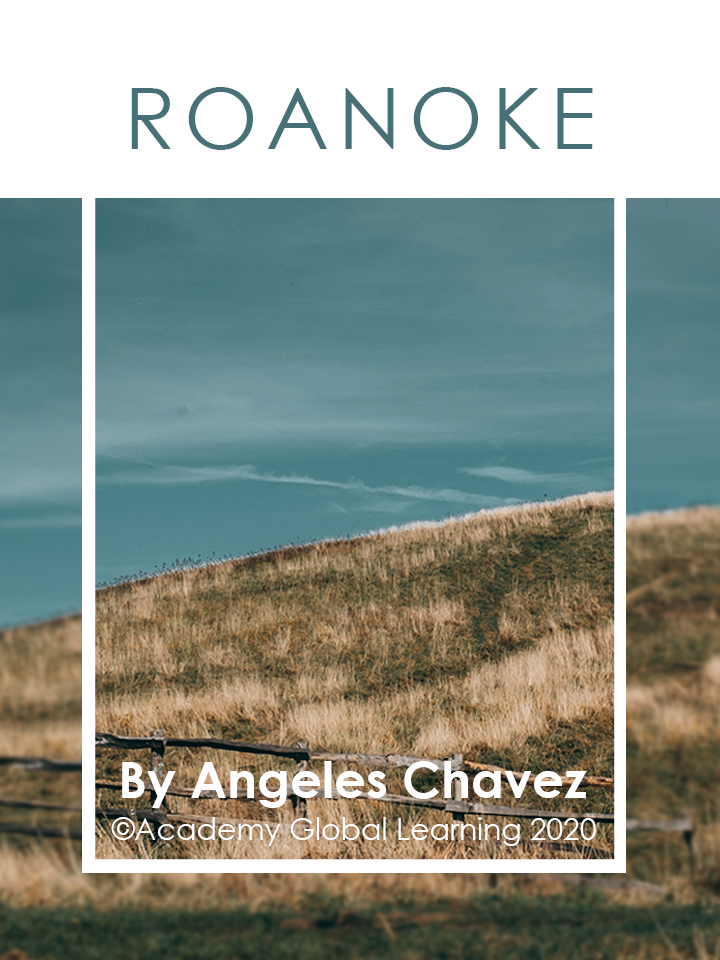 THE LOST CITY OF ROANOKE

In the 1580s, Elizabeth I was Queen of England. She gave Sir Walter Raleigh some money and a charter (a charter is a piece of paper giving royal permission to build a colony in North America).
He started a colony on an island near North Carolina. He named the large area Virginia, in honor of Queen Elizabeth, the Virgin Queen. They named the island Roanoke. The first child born in the island was named Virginia Dare.

John White was governor of the island and the grandfather of the first-born child on the island. He returned to England for more supplies. When John White returned in 1591, he did not find anybody in Roanoke. They never knew what happened to the people. It is a mystery. They were called the Lost Colony. 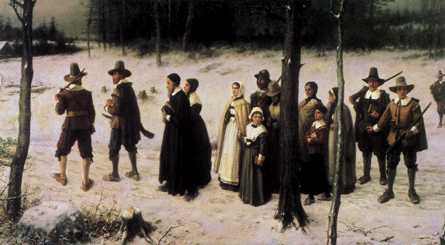 Write one sentence to describe the history of Roanoke for each area below: