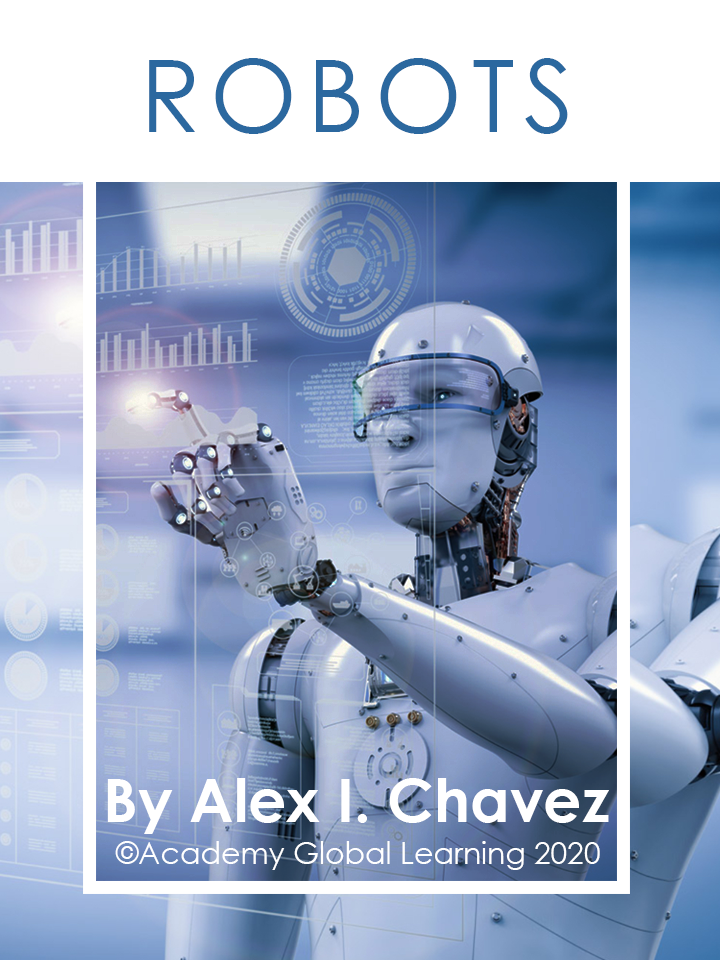 Robots are very neat machines that perform a variety of features and are becoming more popular as today’s age of technology advances. There is much discussion as to what qualifies as a robot, and several qualities usually stand out. A robot is artificially created, can be programmed, can sense and alter its environment, and can make coordinated movements.

The development of robots has been quite extensive, beginning with the idea of artificial people. In ancient China and in Jewish and Greek mythology, giant clay creatures were described as non-human obedient beings. The next major step was in 1206 when a dogged and inquisitive inventor, Al-Jazari, made the first programmable humanoid robot. It was a boat with four automatic musicians used to entertain guests. Al-Jazari was, of course, elated with his invention.

Another major development that transcended previous advances was in 1738 when Jacques de Vaucanson showed his mettle when he created a mechanical duck that ate, digested, and flapped its wings. These initial designs were not perfect and probably were tremulous, however they set the stage for what was to come.

As far as uses today, robots provide a variety of everyday and peculiar solutions for problems. They can accommodate us in so many ways and have already assimilated themselves into society. Their uses can be divided into two categories: a job which a robot can do better than a human, and a job which is dangerous for a human.

The former is used when robots can increase productivity, accuracy, and endurance. The latter is used for dangerous tasks. In some cases robots mingle well with humans in a manufacturing environment. Also, humans can be jovial and genial, while robots have no true personality. Robots are oblivious to feelings.

Although current robots are not perceived to have evolved to the point where they pose any threat or danger to society, fears and concerns about robots have been repeatedly anticipated in a vast number of books and movies. 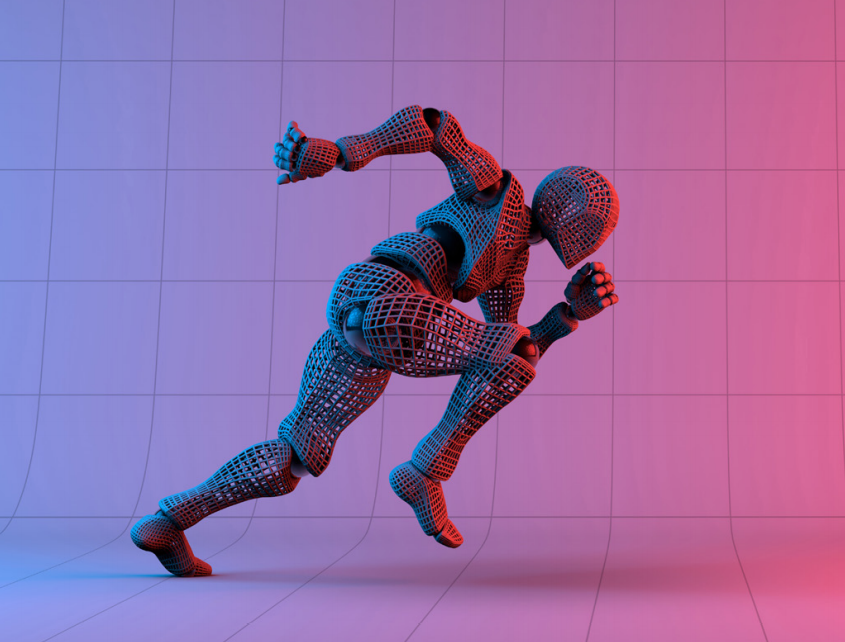 These fears are enough to fluster those who are developing them and have inhibited some researchers from continuing their work. The primary fear is that the robots’ intelligence and ability to act could exceed that of humans, and that they could become so keenly intelligent that they might develop a desire to take over the human race.

If a robot should become competent enough and chooses to assert this power one day, it would be trouble for humans. It is a problem that needs to be pondered, but many scientists are eloquent in their defense of continuing their development.

Even without bad programming, a robot, especially one moving freely in a human environment, is susceptible to creating danger to humans due to its large mass, lack of rational thought, and the possibility of spontaneous malfunctioning.

A robot falling on someone or running into someone could cause a lot of damage to the victim. Designing and programming robots to be intrinsically safe is one of the great challenges motivated researchers face today, and it leaves many perplexed. Many queries about robots are left unanswered. But rest assured, once their safe use is guaranteed, a boisterous and buoyant welcoming will be heard.