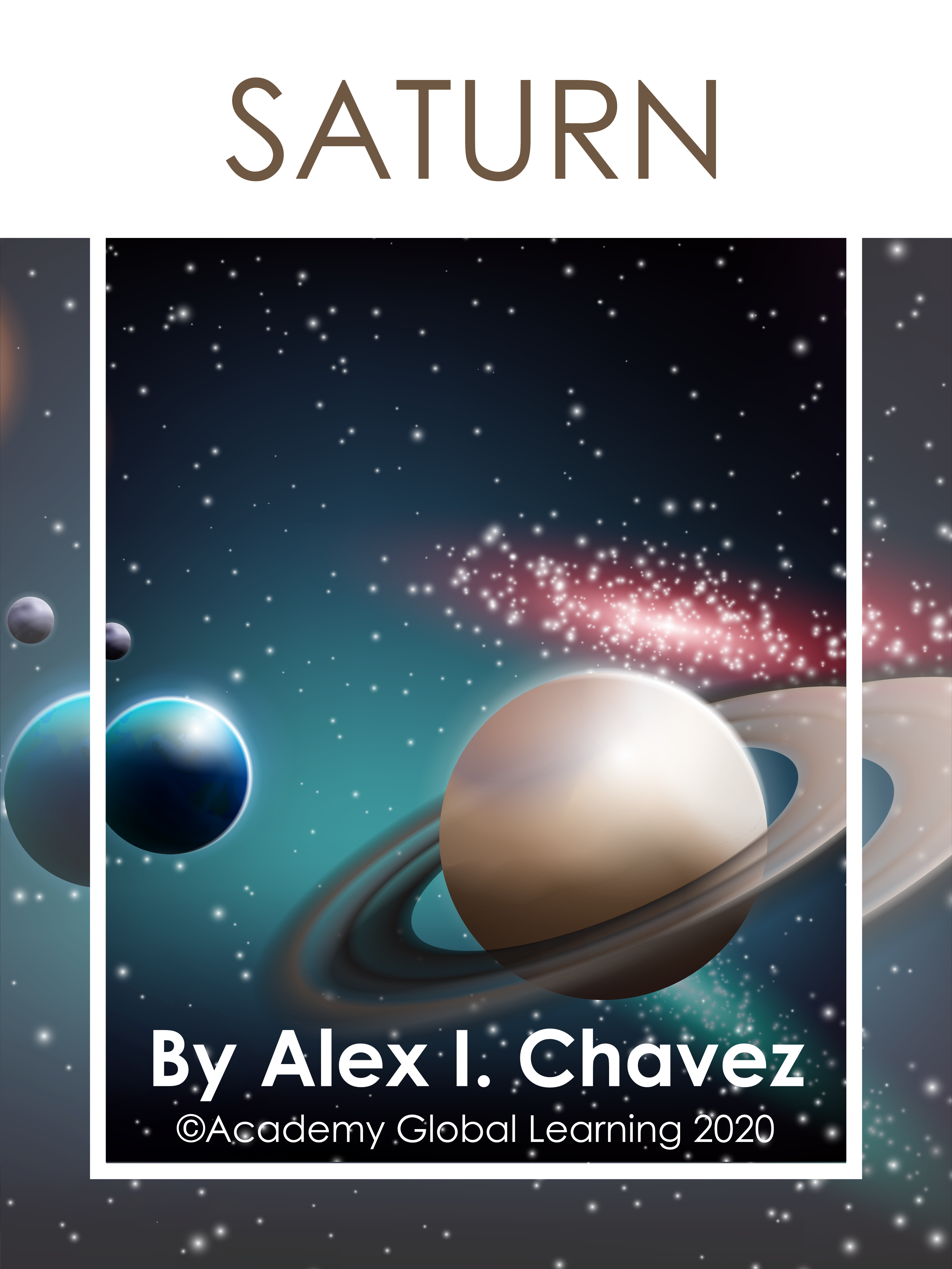 For years Saturn was considered one of the eight planets in our solar system. The sixth planet from the sun, and the second largest planet, behind Jupiter. The name “Saturn” came from the Roman god “Saturnus” who is the father of Zeus in Roman mythology. Most of Saturn is composed of hydrogen, with a small amount of helium and other elements.
The interior of Saturn is made of a rocky core with several layers around it. The interior is extremely hot, reaching temperatures of 21,000 °F. Getting anywhere near enough to such a temperature will leave you with pain that can’t be alleviated or assuaged. Saturn’s surface is very windy, with speeds reaching up to several hundred miles an hour. 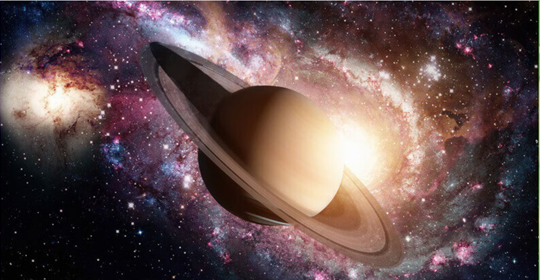 The famous rings around Saturn are made up mostly of ice with small amounts of rocky debris and dust, a sign that the rings are not solid and stationary. There are approximately 62 moons around Saturn. The largest of Saturn’s moons is called Titan. Titan is actually larger than the planet Mercury and is the only moon in our solar system to have a significant atmosphere.

The rings of Saturn were first discovered in 1610 by Galileo Galilei with the use of a telescope. At the time, Galileo did not realize that they were rings. However, his discovery served as a certain harbinger of discoveries yet to come. Even though he did not recognize that what he saw were rings, he still must have felt a certain elation to have discovered something. Eventually, in 1655, Christian Huygens did recognize that they were rings. Huygen’s discovery was facilitated by an upgraded and much more powerful telescope.

With the help of the new telescope, Huygens was able to see them more clearly. Giovanni Cassini improved the findings further in 1675 when he noticed that the ring was composed of several smaller rings. It wasn’t until 1859 when James Maxwell ultimately determined that these rings were made up of many small particles. Such a discovery was inevitable considering bigger and more powerful telescopes.

Even though all of these men are distinguished for their contribution to the knowledge we have gained about Saturn, their motivation was altruistic, not for individual fame. They did not have 59 a significant number of charitable benefactors at the time, yet they still were able to succeed in their discoveries without benevolent support.
What they have done is almost heroic, truly a magnanimous service to our knowledge of the universe. Today we finally realize the importance of learning about our solar system, and thanks to the largess of munificent and philanthropic organizations, we can continue on in the tradition of exploration.

The first close exploration of Saturn was made in a flyby mission in 1979 by the unmanned spacecraft named Pioneer 11. The decision to target Pioneer 11 to pass through ring of Saturn in order to test the route that the space probe Voyager would be coming through later was full of temerity. NASA officials decided to go on this very chary expedition through unknown territory. Pioneer 11 was quite literally acting as a true “Pioneer.”
While passing through Saturn’s ring plane, Pioneer 11 had a very near collision with what was later discovered to be one of Saturn’s small moons, believed to be the moon “Epimetheus.” Pioneer 11 missed the moon by only a few thousand kilometers. Pioneer 11 sent back a great deal of priceless new information about Saturn and many spectacular pictures of Saturn’s rings. 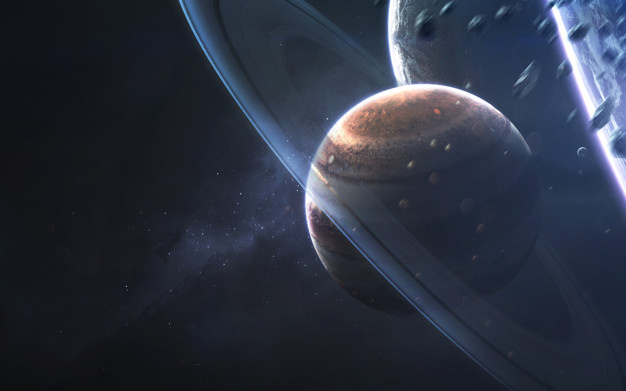 Nasa officials probably felt a great deal of exultation after Pioneer 11 made it out successfully and with great new discoveries. It flew within a few thousand miles of Saturn’s clouds and took pictures of its moons. Unfortunately, Pioneer 11 was not able to obtain clear images of the actual surface of the planet.
Then, in 1980, showing no trepidation, another ameliorated spacecraft (Voyager 1) appeased the curious public by visiting Saturn’s system and capturing the first high-resolution images of Saturn and its rings. Although these advancements have given us more knowledge, the public’s curiosity and eagerness for more knowledge will probably need to be mollified and placated by further expeditions to Saturn.

Many cultures are very familiar with Saturn and its rings, and they sometimes attribute different meanings to it. The Chinese and Japanese cultures call it “the earth star,” while Hindu astrology recognizes Saturn as the judge among all planets. In terms of positioning, it is the farthest visible to the naked eye.
Next time there is an auspicious night sky, look up and maybe you will see Saturn, which appears as a magnificent, bright, yellowish, star. You don’t need to feel apprehensive though; it is not as bright as the sun, so you don’t need sunglasses to mitigatethe brightness. Oftentimes it is difficult to tell whether that bright point of light is a star or a planet, and you may vacillate between one and the other.