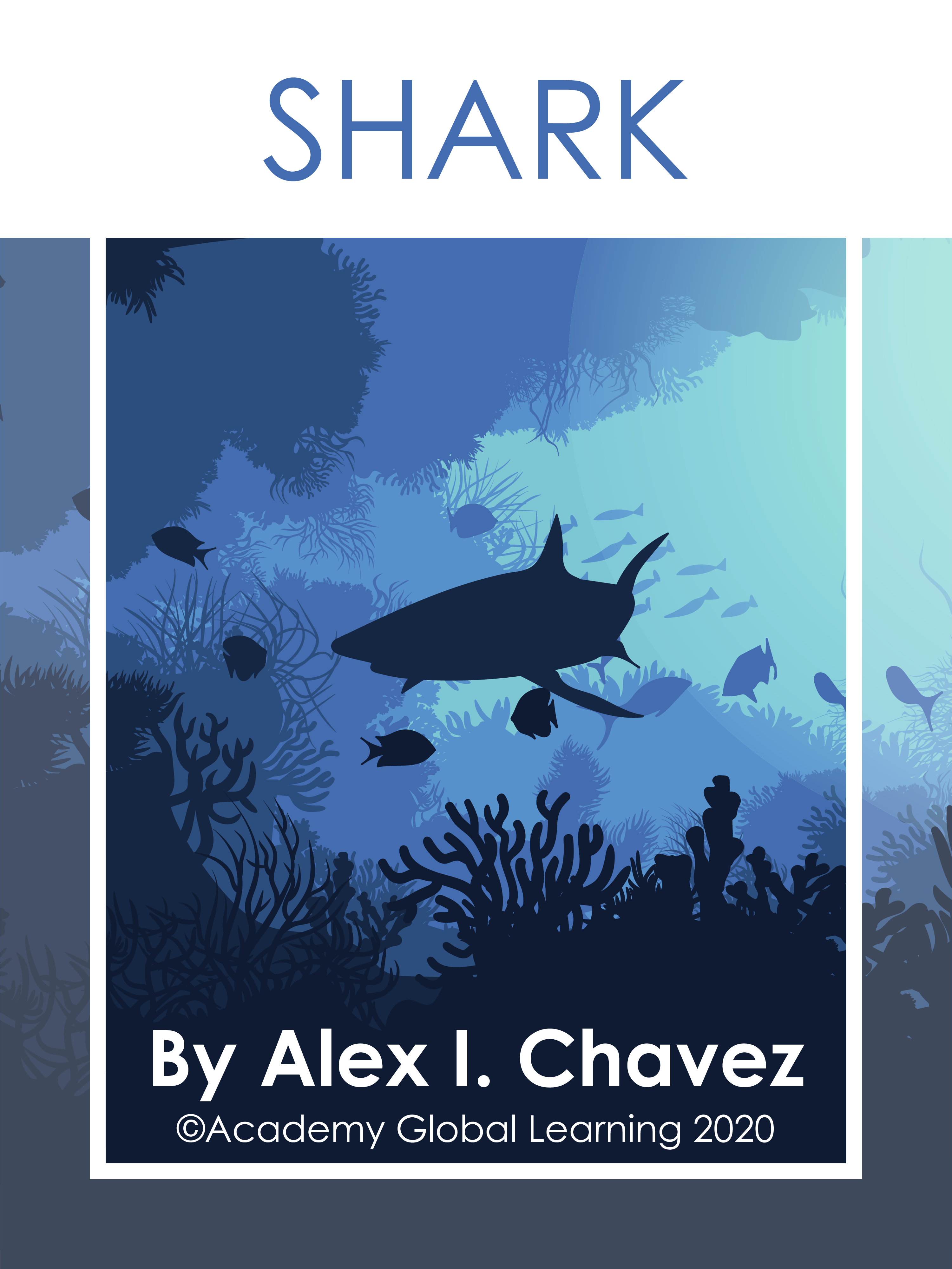 Sharks are one of the most feared creatures of the ocean. They are the dominant predator of the waters of the ocean. However, sharks are also the most misunderstood animal. Due to the large amount of often glamorized media reports of sharks attacking humans, whether in the news or in movies, there is a common misconception that sharks are “man-eating machines” that prey on humans. The disagreeable and common belief that sharks instinctively attack humans is false. Even some of the most cantankerous and petulant sharks will not bother us unless we provoke them first.

Unfortunately the nature of a shark is rather incorrigible, but the great majority of times they do not attack out of a spiteful will to harm humans. Sometimes sharks attack humans because they mistakenly view people on surfboards, or swimmers to be seals. 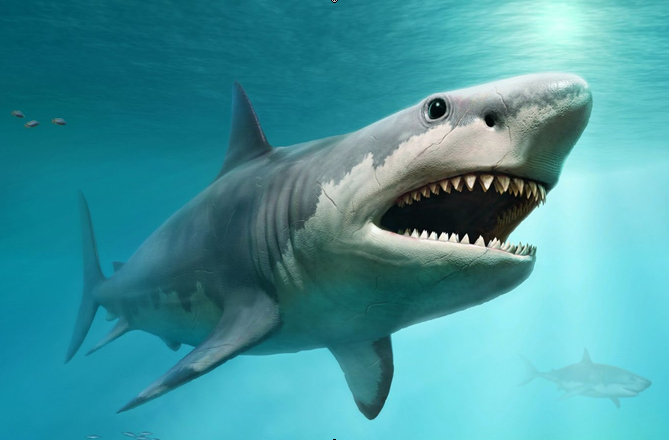 However, some kinds of sharks exhibit more violent behavior than others. That is not to say that they are necessarily out to attack humans, but they are more likely to attack in general. The top three sharks with the most recorded attacks are the Great White Shark, the Tiger shark, and the Bull shark.

It would be highly precocious to not ever vex these three kinds of sharks as they are extremely obdurate and grumpy. The Great White Shark can grow up to twenty-one feet long and weigh up to 7,000 lbs.

The Whale shark is probably the most (or one of the most) docile sharks of its species. These sharks are named Whale sharks because of their similar filter-eating habits of the whale, the largest living fish. The compliant Whale shark is known for its playfulness and gentleness. Unlike some of the “carnivorous” sharks in the sea, this shark feeds only on plankton, krill, and algae.

A precaution you should take while swimming in the ocean is to not wear any jewelry because a shark can mistake the flashy sheen for the scales of a fish or prey. Also, keep in mind that flailing and splashing in the water doesn’t scare sharks away. Instead, it actually attracts them even more because they will mistake you for a wounded aquatic animal— a perfect prey. It is extremely difficult to out-swim a shark, as some can swim as fast as forty-three miles an hour. Sometimes sharks give off subtle warning signs when approached by a suspected predator or danger, such as exaggerated or contorted swimming movement.

The remora fish, or suckerfish, have a tendency to “suction-cup” themselves onto sharks like parasites and live off of their hosts. They attach themselves to the shark for transportation, protection, and sometimes food. Another shark, the Pacific Angel shark, is flat like a stingray and remains concealed in the sand at the bottom of the ocean floor. This shark can remain hidden like this for weeks at a time and will not move until a decent prey swims over it. Then the Angel shark will attack its prey and eat it.

Wobbegong sharks are particularly intractable and recalcitrant because they are known for fastening their jaws on a prey and not letting go. They are extremely difficult to remove once they have bitten. Wobbegong sharks are extremely flexible, and even if a human grabs ahold of their fin tails, they can easily bend around and bite. Like many of the shark species, this stubborn fish won’t attack unless it gets peevish or querulous.

These days, the sharks that are being held captive in aquariums are being treated in a servile and fawning manner. The sycophants and toadies (usually the divers) have to keep the sharks’ living conditions and exocentric environments at a perfect ocean temperature and salinity in order for the shark to survive just as if it were living in the real ocean. Despite numerous attempts, not once has an aquarium been able to keep a Great White Shark behind walls as it would usually carp or smash itself against the glass. In one instance, an aquarium decided to house a 100 lb, 5 ½ feet long great white shark in their aquarium.
However, the shark had to be removed after several instances where it attempted to eat the other sharks in the aquarium, fatally wounding them. In some ways, sharks must be rather obsequious living in beautiful aquariums. They are held under the greatest care by professionals, instead of swimming near trashy beaches. Nevertheless, they are still confined behind glass walls and limited space.

The mating of sharks is not a gentle courtship. When courting, instead of ingratiating themselves or trying to impress the female, the male shark will engage in a captious swim with her and will often resort to violently biting or scratching the female until she accepts him. Female sharks either produce eggs or give birth to live pups, depending on the species. Sharks may have up to 40 pups at a time.

Sadly, for the last fifteen years, the number of sharks of nearly all the different species has declined by more than fifty percent. A number of various human activities are attributable to such a drastic decrease in the shark population. The most prevalent of these activities includes hunting sharks. Sometimes sharks are hunted for food.

Most of the time, however, they are hunted for sport, or for their skin, which can easily be sold for a profit. Sometimes, humans can be more curmudgeon than the sharks themselves. One thing that is a fact for sure is that humans are a much greater threat to the existence of sharks than vice versa. Within a couple of decades, sharks may be extinct. 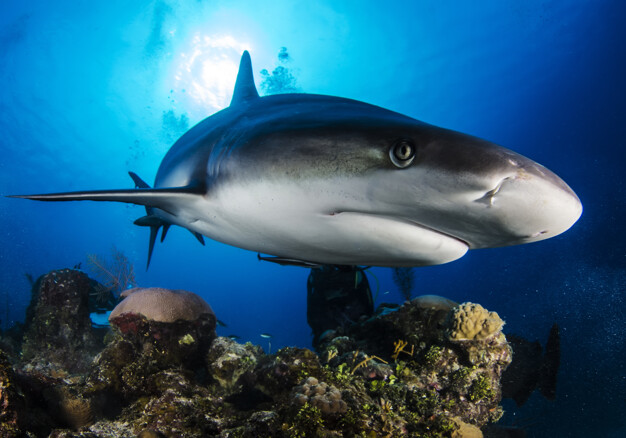