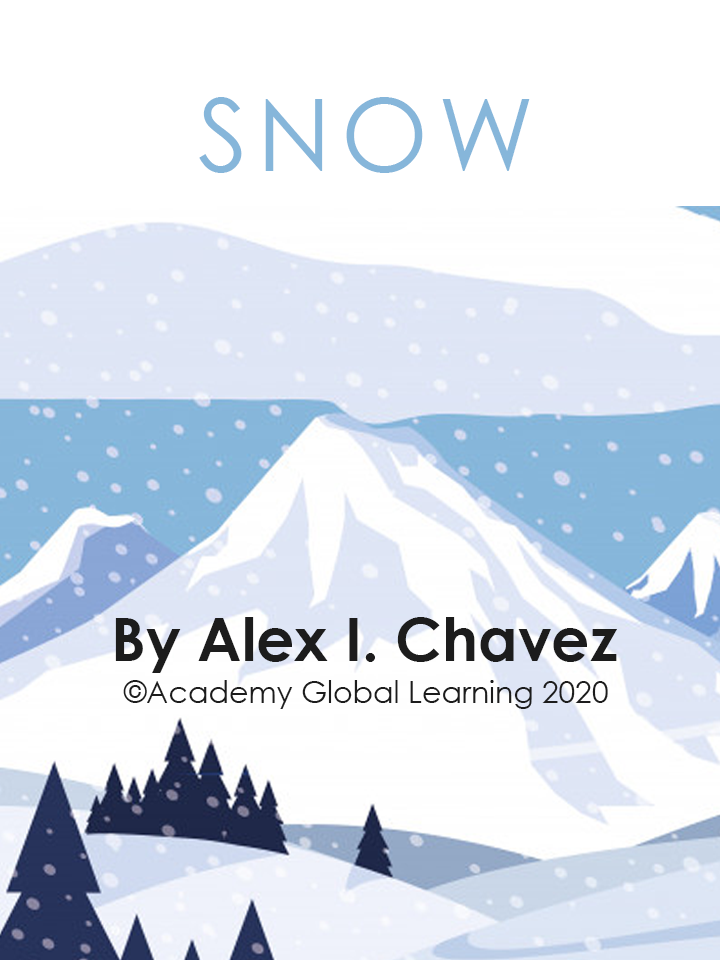 Snow can be one of the most fun things. It’s fun to slide on and make snowballs out of, but not very fun to shovel. Snow seems rather simple, but its formation is quite complex.
When the temperature around the clouds chills to around 32° F, water particles can freeze into ice crystals with dust or other tiny particles in the air. 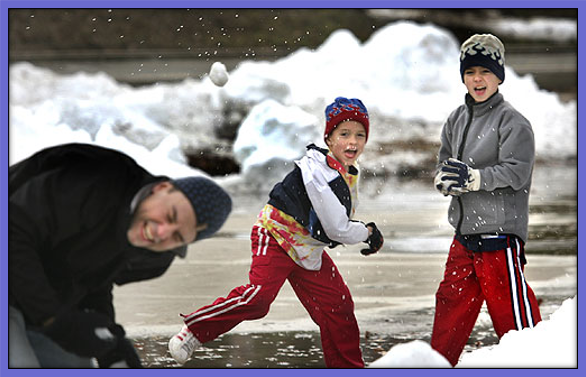 Water molecules are made up of one oxygen and two hydrogen molecules. When water freezes, the hydrogen molecules combine to form six-sided crystals of ice called “snow crystals.”
Snowflakes are made up of many snow crystals stuck together. Snowflakes are usually less than half an inch long, but can be as big as the palm of your hand sometimes. The shape of a snow crystal depends on the temperature at which it forms as it falls through the air.
Sometimes they thaw a little and then refreeze. Different types of crystals thrive at different temperatures. A difference of just one degree can change how it looks completely! Next time it’s snowing around you, try to catch a snowflake to see what shape has formed

Although snow can be fun most of the time, sometimes the weather becomes extreme and therefore dangerous. It can be enough to frighten even the bravest of people. Snowstorms cause a tremendous amount of damage, so you should definitely avoid going outside during one. Always be wary before you journey out when it is snowing. 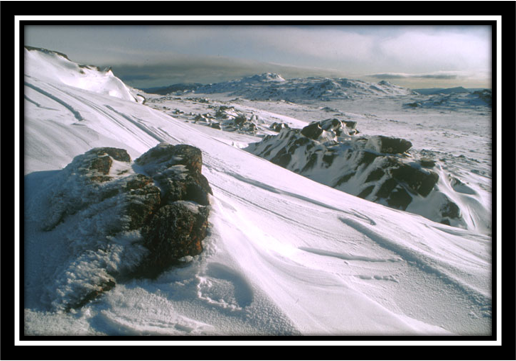 Now you know a little bit more about the snow we all enjoy. It is fun to play in but it can also be dangerous. If you are out in the cold too long you can easily get sick. If you are shivering, then it is probably too cold to stay outside.
Make sure that an adult is watching you just in case, because nobody wants to perish from the cold. Popular things to do in the snow include building snowmen, sledding, making snow angels, and, of course, snowball fights! It seems wherever there is snow, there are people challenging each other to snowball battles.
Sometimes it can get intense with teams making shields, creating fortresses, and charting territory. It may seem shocking, but it happens. However as long as you have fun and nobody gets hurt, enjoy it while it lasts because the snow may melt away soon! 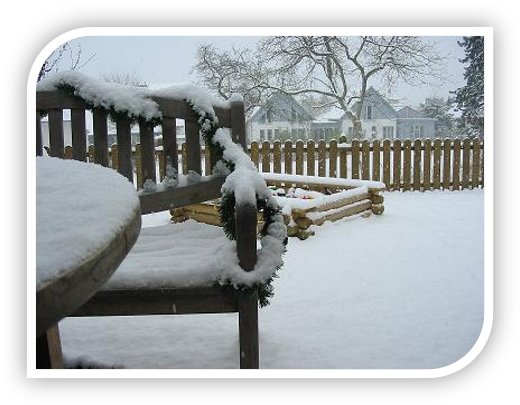