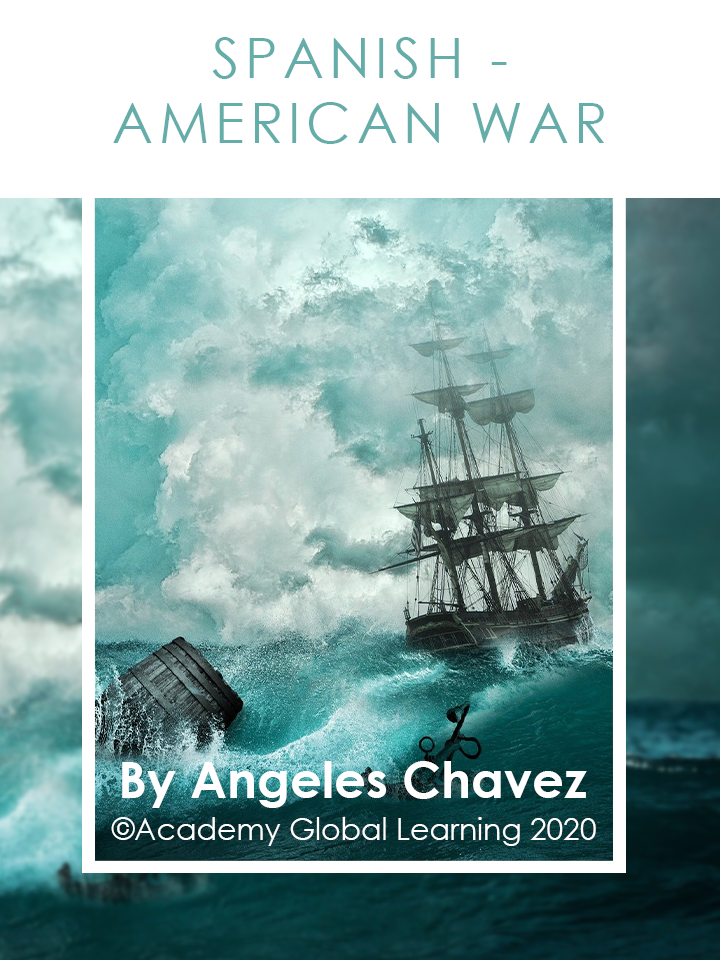 For a few centuries Spain was one of the most powerful nations on earth. It had colonies overseas in most of Central and South America and several islands in the Caribbean. By the 19th century, Spain’s empire had shrunk. All of Spain’s colonies in America had rebelled and had become independent countries.

By the end of the century, Spain had only the islands of Cuba and Puerto Rico in the Caribbean Sea, the Philippines, and a few other islands in the Pacific. These islands represented rich profits for Spain. Cuba, for example, was a leading producer of the world’s sugar.

The United States and expansionist leaders such as Theodore Roosevelt, Henry Cabot Lodge, and George Dewey envisioned the country as a future world power.

In 1895, Cuban rebels began fighting for their independence from Spain. Spain had sent a brutal general to Cuba to stop the rebellion. The United States began to set her eyes on Cuba.

In January 1898, while Cuba was fighting for its independence, the U.S. battleship “Maine” went to Cuba to “protect the Americans living there and their property.” Spain saw this as the United States supporting the Cuban rebels. On the night of February 15th, a huge explosion destroyed the ship. It sank in minutes and killed 260 crewmembers. The cause of the blast was unknown, but Spain was blamed.

Two New York City papers, the New York Journal, owned by William Randolph Hearst, and the New York World, owned by Joseph Pulitzer, exaggerated the news about the incident in order to get more people to buy their newspapers. This raised public sentiment in favor of the Cubans.

President William McKinley did not want to go into war, but the press and public opinion pressed him. In April 1898, he declared war on Spain.

The victory in Cuba gave America a new hero, Colonel Theodore Roosevelt. The United States took control of the Philippines, which meant control of the Pacific. Those islands were rich in minerals, timber, and fertile farmland.

In 1898, the United States paid Spain $20 million for the Philippines. 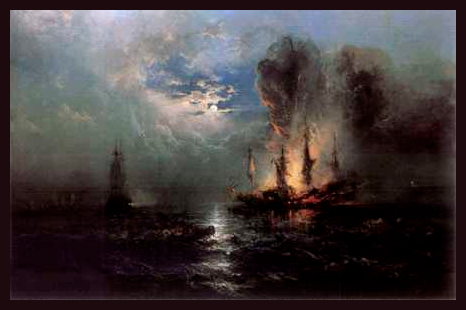 Write one sentence to describe the history of the Spanish-American War for each area below: