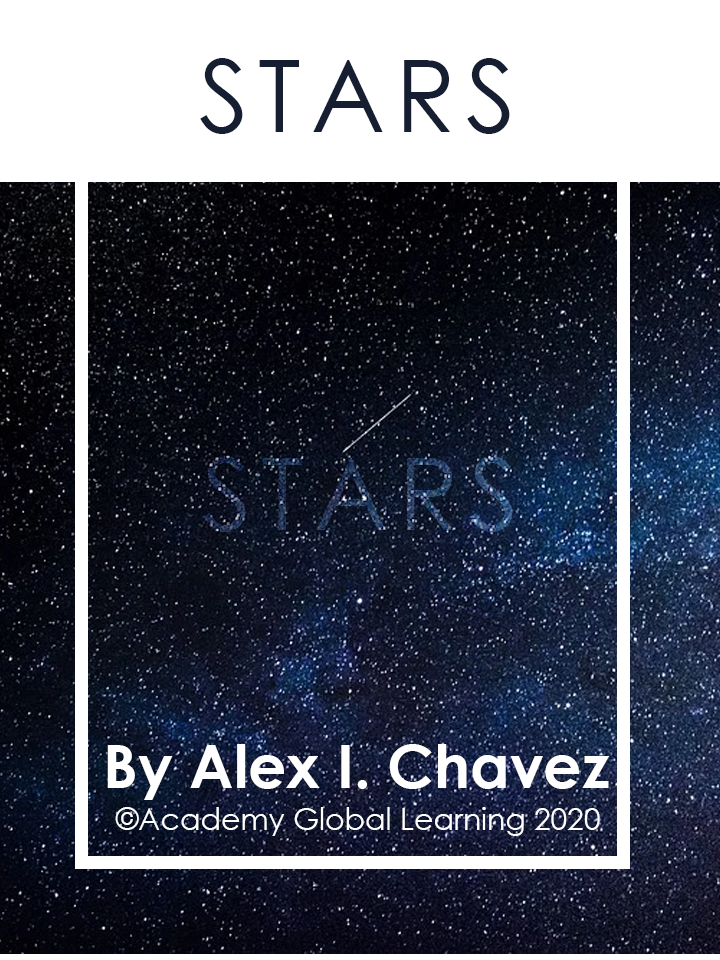 Stars have been very important to nearly every culture. They are especially used in religious practices and navigation. Even today our calendar is based on the Earth’s orbit relative to the nearest star, the Sun. 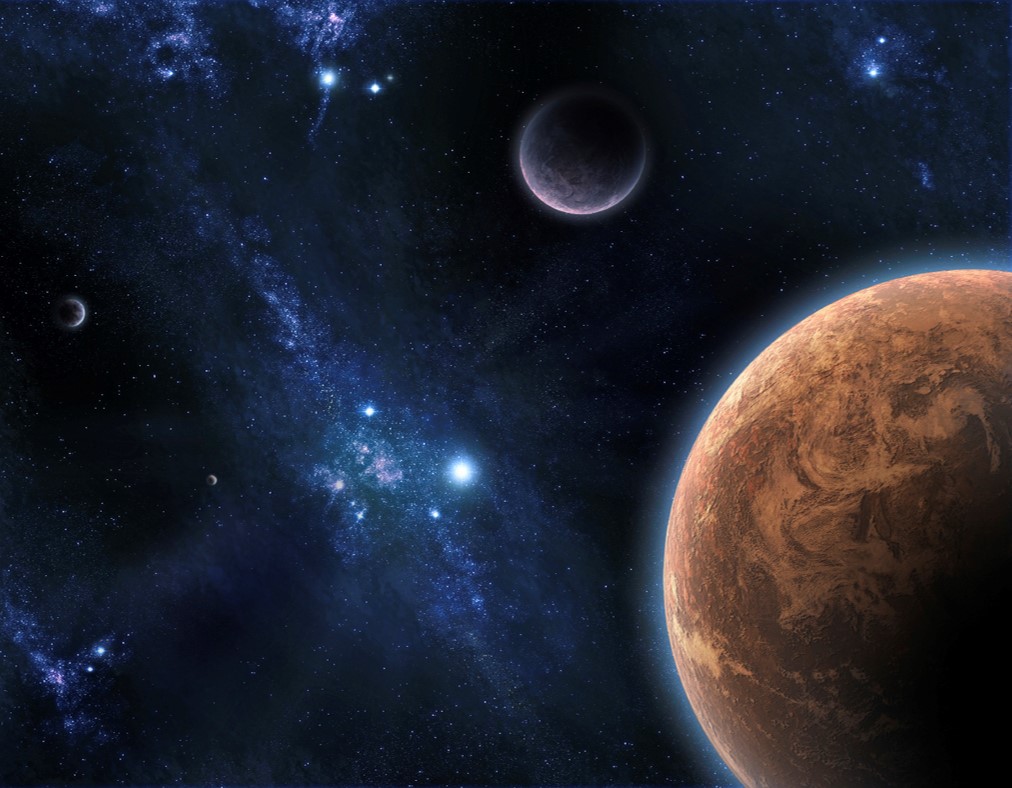 Stars are one of the most meaningful and astonishing symbols in our culture today. They possess a certain mysterious aura that compels us to believe something more than is immediately visible. The common phrase “wish upon a star” is evidence of that.
It is common for people to make a wish while looking at a star. This is done not by bellowing or clamoring but rather by whispering. The whispering again reflects a respect for the perceived mysterious power of stars.
Stars are also signs of excellence and perfection. In school we are bestowed stars for a job well done, and in sports “superstars” refer to exceptional athletes. Somehow stars have made their way into our culture and became abruptly connoted with distinction. Somehow most people don’t think of a ball of gas when they hear the word star.

As mentioned earlier, the Sun is the closest star to the Earth. Without it, life on earth would definitely be compromised since we are so dependent on sunlight for energy. The sun is at the center of the Solar System and it is widely concurred that, even though it’s an average-sized star, its importance to our life is truly significant.
The Sun has many extraordinary uses that we often take for granted. The Sun will not always be around. The energy it gives off is exhausting this resource bit by bit. Although the Sun’s constant presence today is reassuring, it will not always be that way. Frankly, like any other star, it will one day die.

Recently, Earth has felt the warmer touch of the sun due to a phenomenon known as global warming, which is the increase in temperature of the Earth’s surface due to an accumulation of greenhouse gases and pollutants released into our atmosphere. 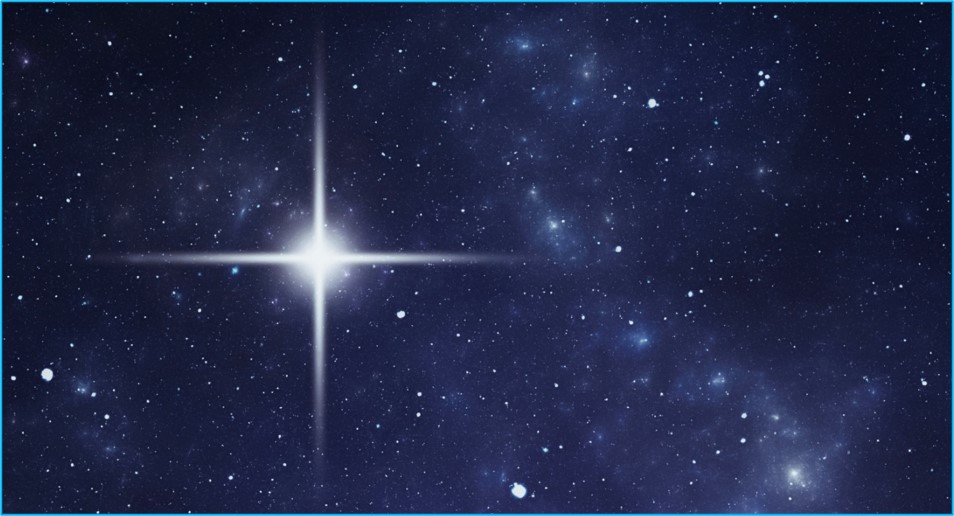 It has been divulged that such gases have contributed to a very dangerous situation that will affect our lives. The ozone layer, which is about 15 miles above Earth’s surface and protects us against the Sun’s harmful radiation, is also getting thinner because of the chemicals and pollutants.
We must foster a more responsible way of life and respect our environment if we are to continue to live freely.
It is important to instill a sense of caring for the environment. You don’t have to impose it on others, at least not yet, but you should make as many people aware as possible. Imploring and entreating others for help, and persuading others to take care of our environment is also important.

The power of our star is too much to handle, and we can only tolerate it because of the ozone layer. Without such a layer that we are lucky to have acquired, Earth would succumb to the sun. So if you see someone be wasteful with pollutants that will hurt the environment, you should inform them of the consequences, not reprimand them or haggle over the facts. That is the best way to rectify the situation, not by squabbling or arguing.
It is gratifying to help someone learn how to take care of the environment. If someone wants to quibble, it might be exasperating, but you should try to understand. Probe to find out why they believe the things they do. When it comes to stars, the idea of them is pleasant and mysterious, but there is a dangerous side to them as well. Our star, the Sun, is on its way to changing our world, and we must do our best to save the Earth.