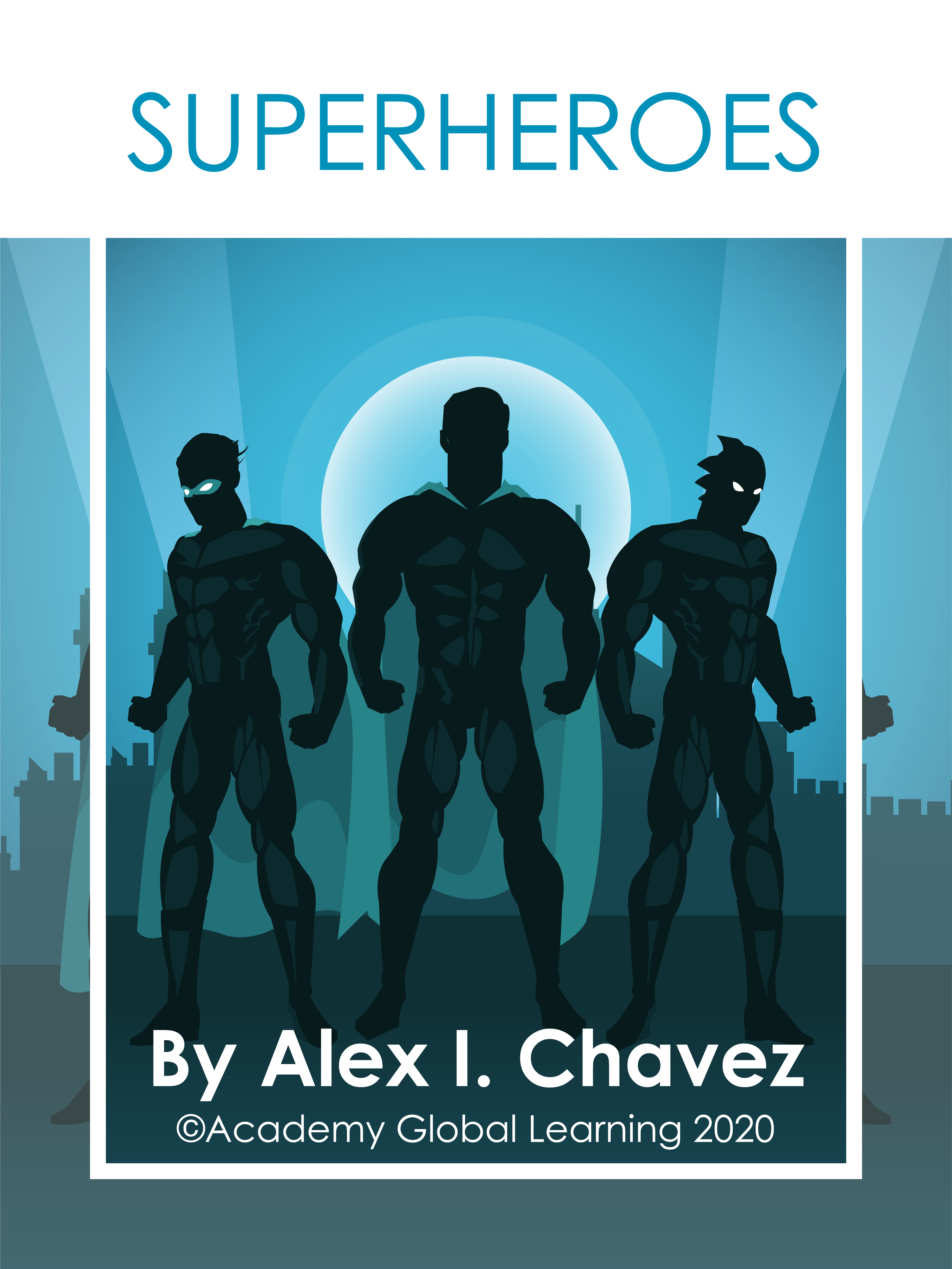 Since the unveiling of Superman in 1938, the very concept of superheroes has swept the world over, first through comic books, then cartoons, and eventually, live-action films. A superhero is a fictional character who is both a pacifist and a zealot in crime-fighting and righteousness.
Sometimes, superheroes have a young sidekick that oftentimes has his or her rebellious moments because he or she likes to play the hero too. Together, the heroes fight crime, insurgents, or whatever the evil villain may be. 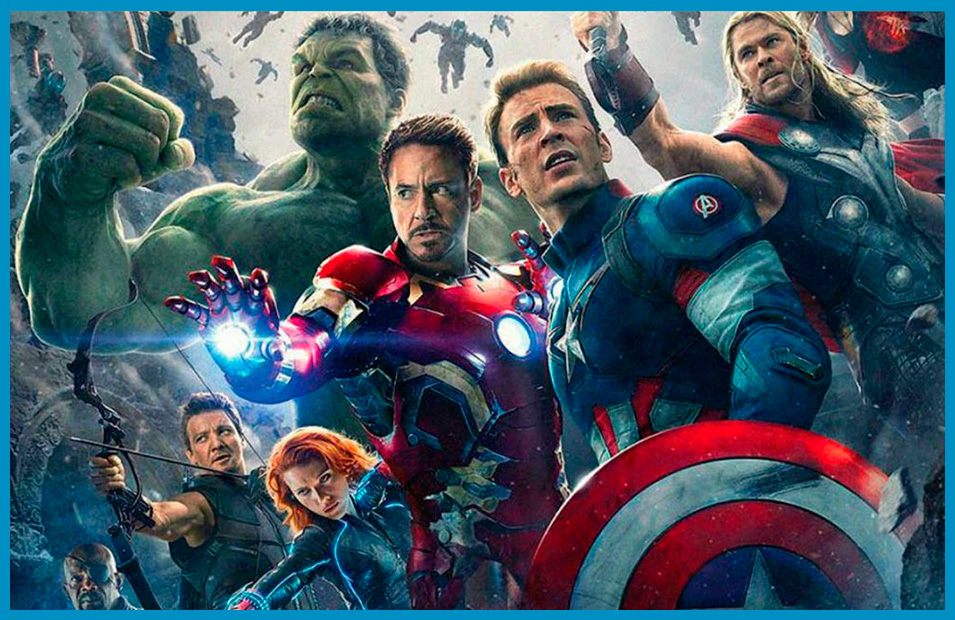 The storylines that superheroes are in usually have the same thematic elements and conflicts, such as a ruthless villain that the protagonist has to deter. The villainous character can range anywhere from an arrogant or vainglorious person with superpowers himself, to a two-faced demagogue.
He is almost always an iconoclast as well, trying to destroy the very idea of the equality of man and trying to climb his way to the top. While villains often have heretic ways, the hero on the other hand stands firm in his belief of good and morality.

Contrasting with the decency of the hero, the villain usually has a pretentious façade and has an authoritarian aura about him, especially when dealing with his own partners-in-crime, showing that he looks out for only himself and uses others to help him gain his high status. 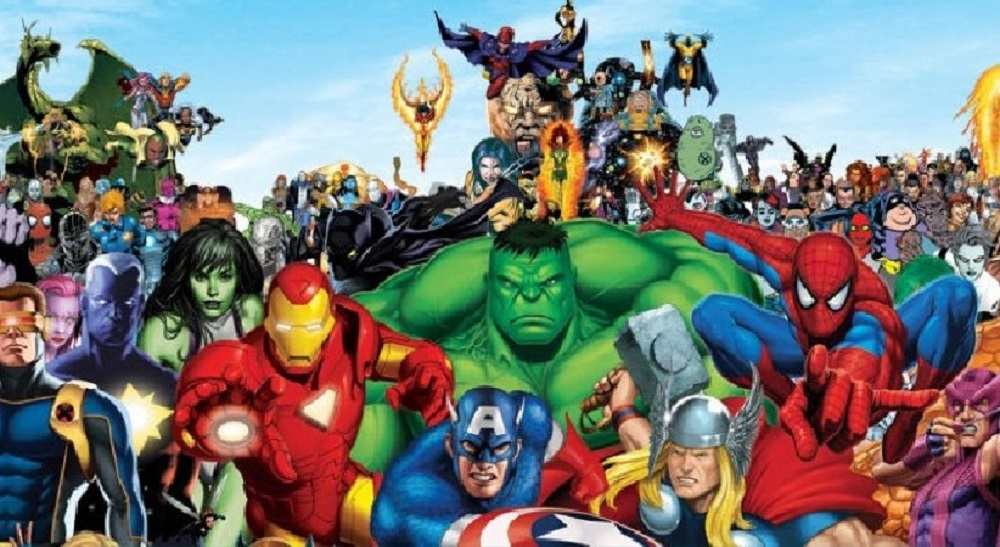 Sometimes, the villain may be the autocrat or despot of the entire city and have the city under his control.
It is up to the superhero to defeat the supercilious nemesis and bring peace to the city and its people by helping to bring justice to where it is needed.
The villain will usually be accompanied by some of the more amateur and haughty thugs who stoop to robbery and chicanery, only to be caught by the hero who will try to repress, and ultimately defeat them. 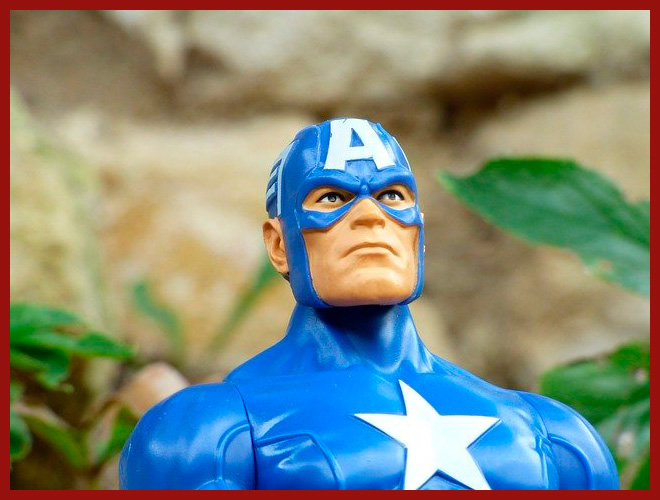 The superhero is a great partisan of fairness and peace, but works undercover and does not seek fame or rewards, which shows them to be humble and acting selflessly. Thus, many of them have a secret identity they exploit which also helps them to not attract attention or have the presumptuous villain target and obliterate his friends or family. In order to successfully hide their identity, some heroes wear masks to hide their face and don their identifiable and trademark costumes.

Another common element in superhero stories is betrayal. Occasionally, the superhero is a member or leader of a partnership or a whole team of heroes. One of the characters on the team may be persuaded and tricked by the disdainful villain, and used as bait against the others.

Under the control of the villain, the corrupted team member could perform acts of perfidy and could even be brought to subjugating the innocent city— or worse, his own teammates. The betraying team member can be characterized from an aloof and pompous show off, to the quiet and isolated vigilante trying to repress his inner demons.

A superhero is almost always subservient to society and believes in impartiality and integrity. Never condescending, the hero humbly takes up the responsibility to save the innocent from the corruption of the adversary, and the clutches of evil. Never trying to raze the fine line of fairness and honor, the hero stands strong and tall, on the side of justice, and for the good of humanity.