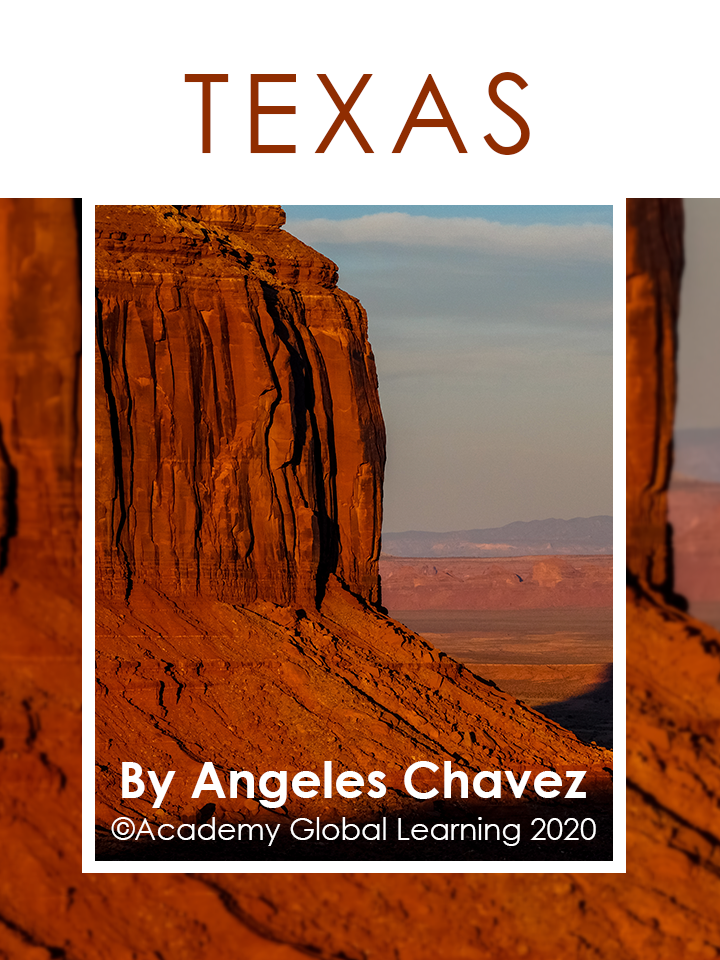 During the 1820’s Moses Austin and his son Stephen F. Austin were granted permission from the Mexican government to settle and develop the Mexican land called Texas. The Mexican government had only three requirements of the new settlers:
1) To become Mexican citizens,
2) To accept the Mexican laws, and
3) To become members of the Roman Catholic Church.
By 1830 there were 30,000 people living in Texas. General Antonio Lopez de Santa Anna, the Mexican President (who was a dictator), realized that there were too many people living in Texas, and he decided that no more Americans could move to Texas. Given the fact that Mexico didn’t have slaves, President Santa Anna told the settlers that no more slavery was permitted in Texas. The Texans did not like this decision because they depended on slaves to do much of the farm work.

The Texans decided not to obey the rules of the dictator. They also thought it was time for them to separate from the Mexican government. On March 1, 1836, Texas declared itself a republic, independent of Mexico. President Santa Anna tried to stop the Texans from taking away that part of Mexican land. He led his troops to stop the rebellion in Texas.

The first battle between Santa Anna’s army and the Texans took place in Gonzales. The Texans defeated the Mexican troops.

A second battle happened in 1836. Texan Colonel William B. Travis, along with 187 men, tried to defend his San Antonio settlement “The Alamo.” The battle lasted for twelve days. The Mexican army killed all of the people in the Alamo. Some of the Texas leaders who died at that battle were Davy Crockett, James Bowie, and Colonel William Travis. This event led to the Texan’s battle cry “Remember the Alamo.”

Next, Santa Anna’s troops moved toward a small fort at Goliad. Texans surrendered without resisting because they were greatly outnumbered. Santa Anna did not want to take any prisoners, so he ordered his troops to kill the captured Texans.

The last battle occurred in San Jacinto. On April 21, 1836, Texas General Sam Houston found Santa Anna and his troops resting. The fight took a very short time. Having been defeated and afraid for his life, Santa Anna signed a document accepting the separation of Texas from Mexico.

The new independent Republic of Texas developed its own government immediately. The president was Sam Houston. This new country was also called The Lone Star Republic because it fought alone for its own independence. 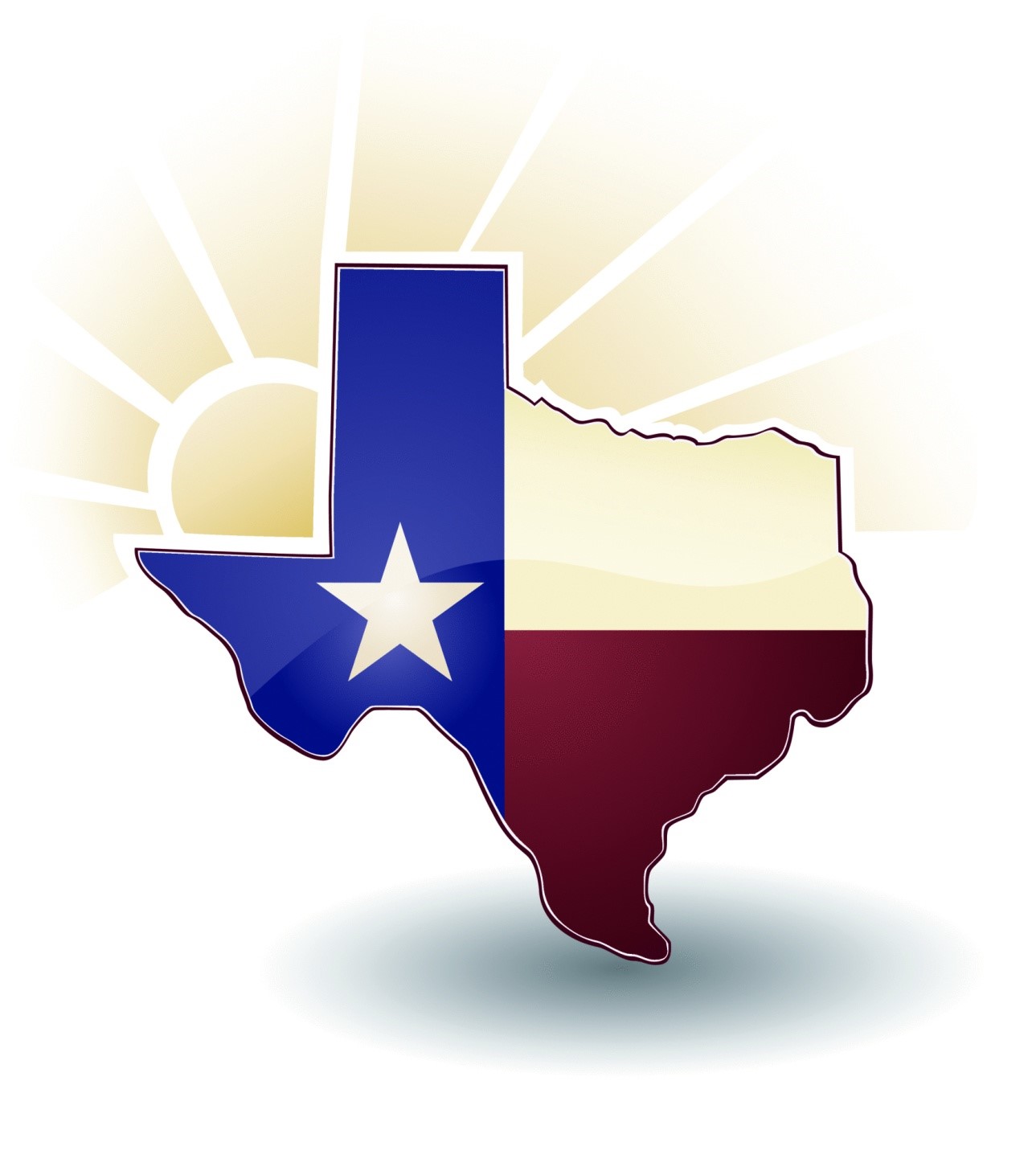 The United States wanted to expand their territory. In 1845, U.S. President James K. Polk sent representatives to Mexico to make an offer for California. The Mexican government was not interested in selling California.

In 1846, the United States declared war on Mexico. American troops crossed the Rio Grande River and moved toward California. When the army took over Sacramento Valley they declared California a part of the United States.
General Scott’s troops entered Veracruz and then marched on to Mexico City. With the capture of Mexico City, Santa Anna was forced to sign a peace treaty. The results of the Treaty of Guadalupe Hidalgo were:

• The Mexican government recognized the annexation of Texas.
• The Rio Grande was set as the border between Mexico and the U.S.

• Mexico would give California, Nevada, Utah, New Mexico, Arizona, and parts of Colorado and Wyoming to the United States.
• The U.S. would pay Mexico fifteen million dollars for the land.

The Mexican War resulted in a strained relationship between the United States and Mexico. 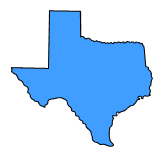 Write one sentence to describe the history of Texas for each area below::