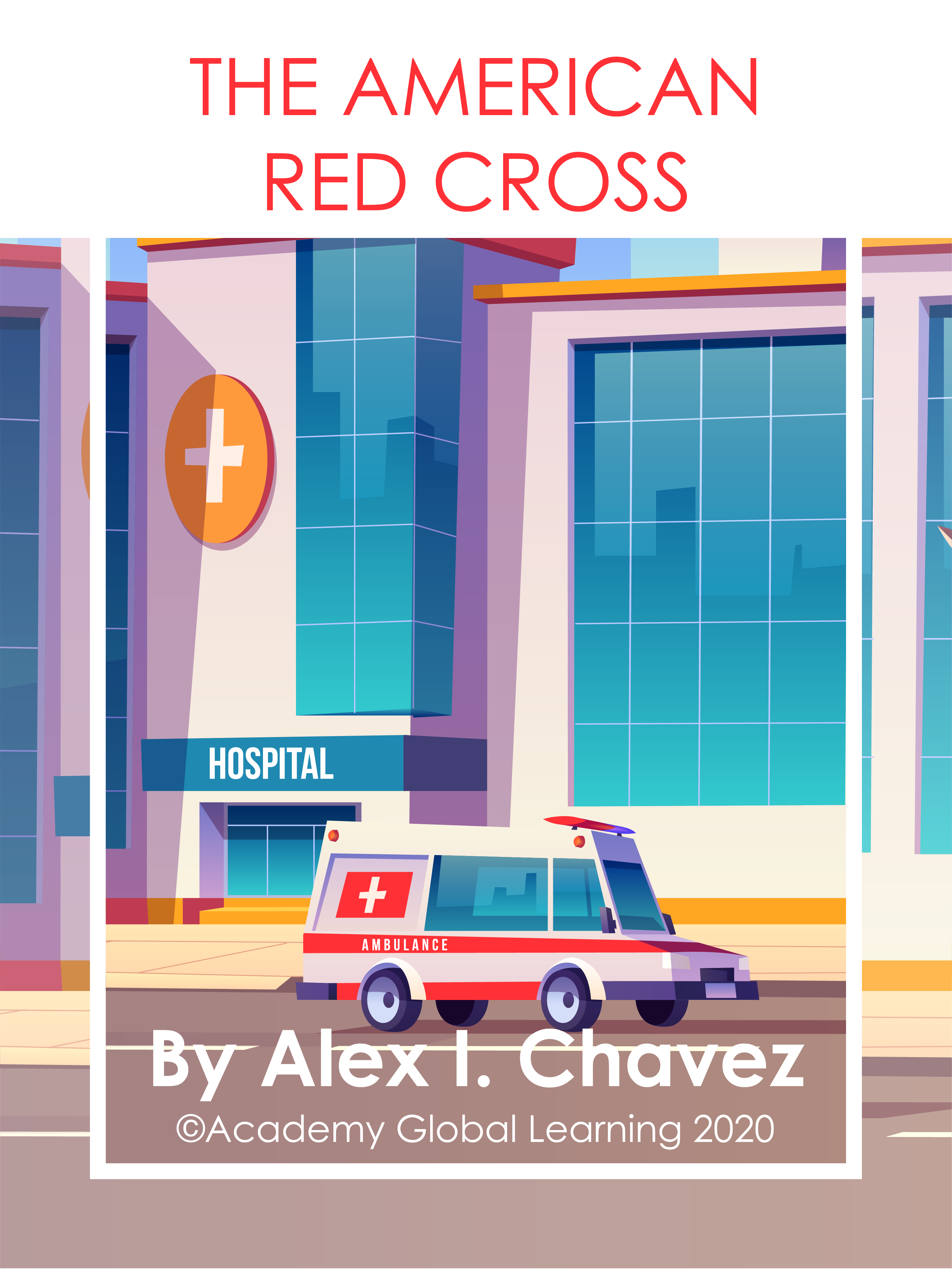 The American Red Cross, headquartered in Washington D.C., is an aid organization that provides emergency assistance, disaster relief, and education within the United States. It is part of a larger organization called the International Federation of Red Cross and Red Crescent Societies, which has branches worldwide.
There is nothing boring or banal about disasters; and although many insensitive people may show apathy towards helping others suffering damages from natural disasters, the Red Cross is everywhere and makes sure to help those in need.
The American Red Cross is not a taciturn organization. They are impartial and respond to wherever there is need. There is a common metaphoric and pithy phrase that the Red Cross is a giant first aid kit.

In addition to domestic disaster relief, the American Red Cross also offers services in five other areas: community services for the poor; aid and support for the military and their families; the collection, processing, and distribution of lifesaving blood; educational programs promoting health and safety; and international relief and development programs. 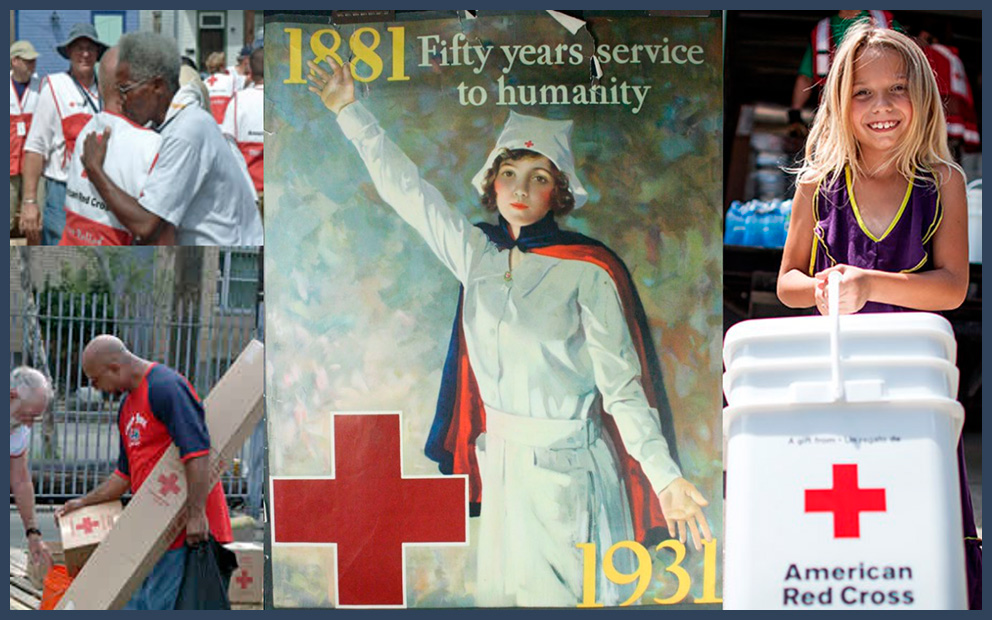 The Red Cross also assists victims of international disasters and conflicts throughout numerous locations worldwide. The American Red Cross supplies about 44% of the donated blood in the United States.
In December of 2004, the American Red Cross finished building their largest blood processing facility in the United States, located in Pomona, California on the campus grounds of the California State Polytechnic University. Each year, the American Red Cross makes immediate responses to more than 70,000 disasters, including house or apartment fires (the leading cause of disaster responses), hurricanes, floods, earthquakes, tornadoes, hazardous material spills, transportation accidents, explosions, and other natural or man-made disasters.

Oftentimes when disaster strikes, chaos can break out and acquisitive individuals begin looting (a jargon or an euphemism for robbing, stealing, and plundering).
Although the American Red Cross is not a government agency, its authority to provide disaster relief was formalized in 1905, when the Red Cross was chartered by Congress. The succinct charter, which is not laconic or concise by any means, is not only a grant of power, but also an order of duties and obligations to the nation, to disaster victims, and to the people who support its work with their donations. The American Red Cross disaster relief focuses on meeting people’s immediate emergency disaster-caused needs.
When a disaster strikes or threatens to do so, the Red Cross provides shelter, food, and health and mental health services which are congruent with the basic of human needs. The broad spectrum of services provided by the American Red Cross resulted in the charter being anything but terse.

In addition to these services, the core of Red Cross disaster relief is the assistance given to individuals and families affected by disasters in order to enable them to resume their normal daily activities independently.
You can help the Red Cross by doing your part even by doing simple things such as donating food that you find bland or don’t eat, or by donating the clothes that you might find to be prosaic, plain, and/or hackneyed and don’t wear. Everyone has trite clothing that can be given away to help out those in need. You can also help by donating blood.

There is such a great and constant need for blood that it is somewhat of an enigma, leading many puzzled people to wonder why more people don’t donate blood. It’s almost ironic that there is blood available in every person yet it is not easily obtained from able people.
If you feel that your daily routine is too tedious, ordinary, or insipid, you can change your life by becoming a volunteer. By doing such simple things, one can make such a tremendous difference in the lives of others.