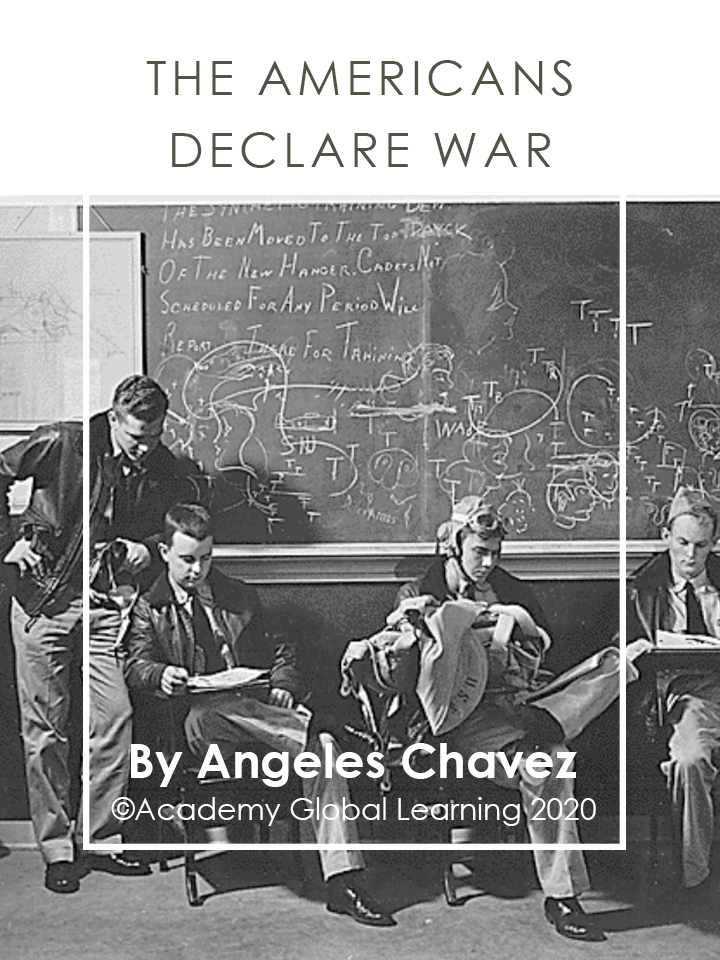 German submarines sank three U.S. merchant ships on the day after the fall of Czar Nicholas of Russia. In early April 1917, at the request of President Wilson, a special session of Congress was called and war was declared against the Germans.

The United States began mobilizing its resources for war. Training camps were set up all over the country to train American soldiers. The government began to regulate private businesses, telephone companies, railroads, and factories in order help the war effort.

The U.S. government began a rationing program that limited what people could buy.

The rationing program regulated the amounts of certain products Americans could purchase to ensure that enough supplies and materials were available to feed and equip the American troops sent to fight in Europe. 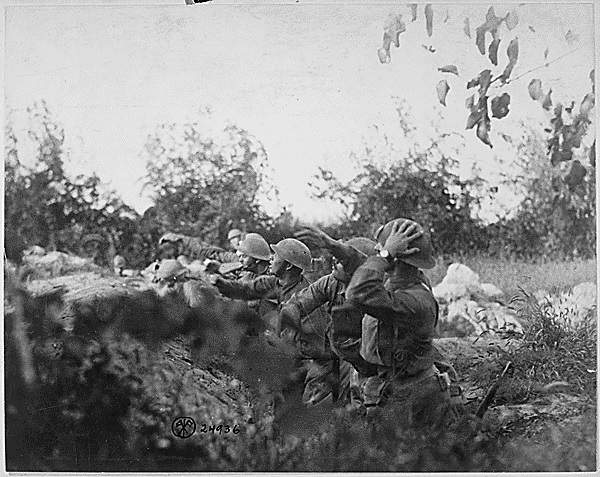 Meanwhile, a group of Russian Communists, led by Vladimir Ilyich Lenin, took control of the government in Russia. One of the first actions of the new government was to try to negotiate peace with the Germans. Russia agreed with Germany’s harsh demands, and Russia left the war. Now at peace with the Russians in the East, the Germans were able to send thousands of troops to the West to fight against the French and British.

By the spring of 1918, nearly 100,000 American troops a month were carried across the Atlantic Ocean to help the Allies hold back the Germans. In June of 1918, American troops reached the French battlefields in time to help defend against the final great German offensive. After being held back on their final attack, the exhausted Germans had lost their race towards victory. After the German government collapsed, the German ruler, Kaiser Wilhelm, went into exile.

All the fighting ended at 11 a.m. on November 11, 1918, after a peace offering from the Allies was accepted by the new German leaders. The meeting at which the peace treaty was signed took place in Versailles, France, so this famous treaty is called the Treaty of Versailles. The United States only participated in World War I for eighteen months. 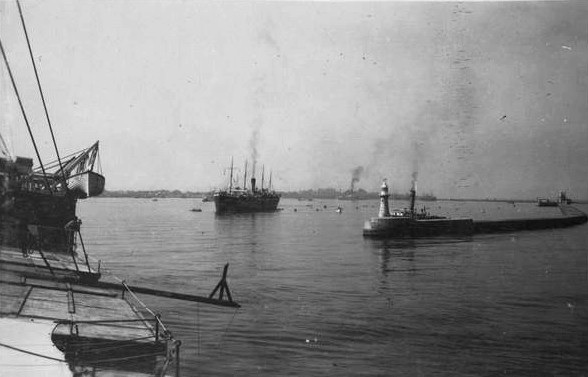 Write one sentence to describe the history after the Americans declared war during World War I for each area below: