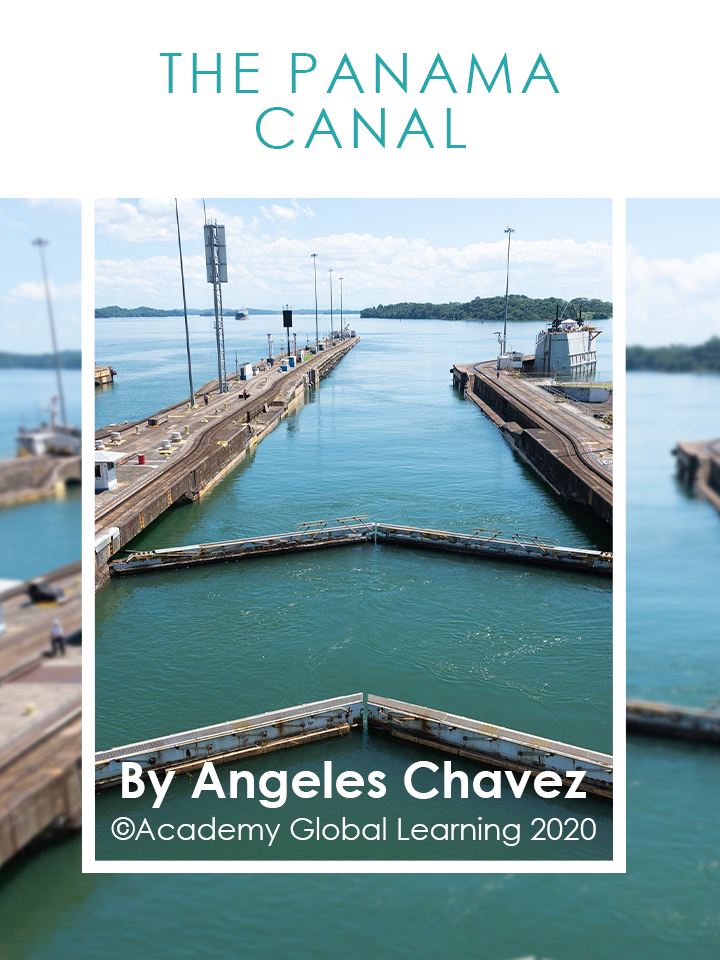 During the Spanish-American War, when a ship named the Maine blew up in Cuba, help did not arrive for two months. A ship called the Oregon had to sail from San Francisco and travel all the way around the tip of South America to reach Cuba. The expansionists argued that the Oregon’s 12,000-mile trip would have been 8,000 miles shorter if there had been a canal across the Isthmus of Panama. The Isthmus of Panama is a narrow strip of land in Central America that separates the Atlantic and the Pacific oceans.

The United States wanted a canal across the Isthmus of Panama to allow faster travel for ships going back and forth from the ports on the east coast to those on the west. This would work for better trade as well as defense for the U.S.
In March 1903, Congress approved a treaty paying ten million dollars to Colombia, which controlled Panama at the time, for the right to dig a canal across the isthmus. 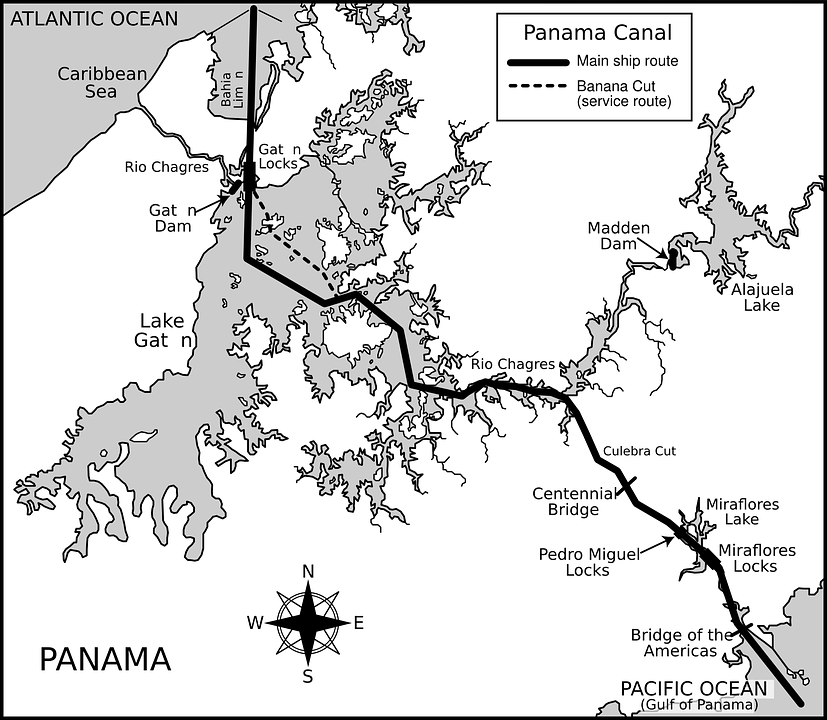 The Colombian Senate voted to ask for more money for the isthmus. In November, Panamanian rebels gained control of Panama and declared their independence from Colombia. The new Panamanian government soon approved the canal treaty.

Work on the canal began the next year. Tens of thousands of men with their machinery worked for more than ten years to finish the 51-mile-long and 10-mile-wide canal, at a cost of about $387 million.

Colonel George Goethals was in charge of building the canal. The canal was finished in 1914. The canal was built with gates to let ships go from one level of water to another level of water. The U.S operated the canal for many years. All countries were able to use the canal, but each ship paid a toll for using it. The United States gave control of the canal to Panama’s government in the year 2000. 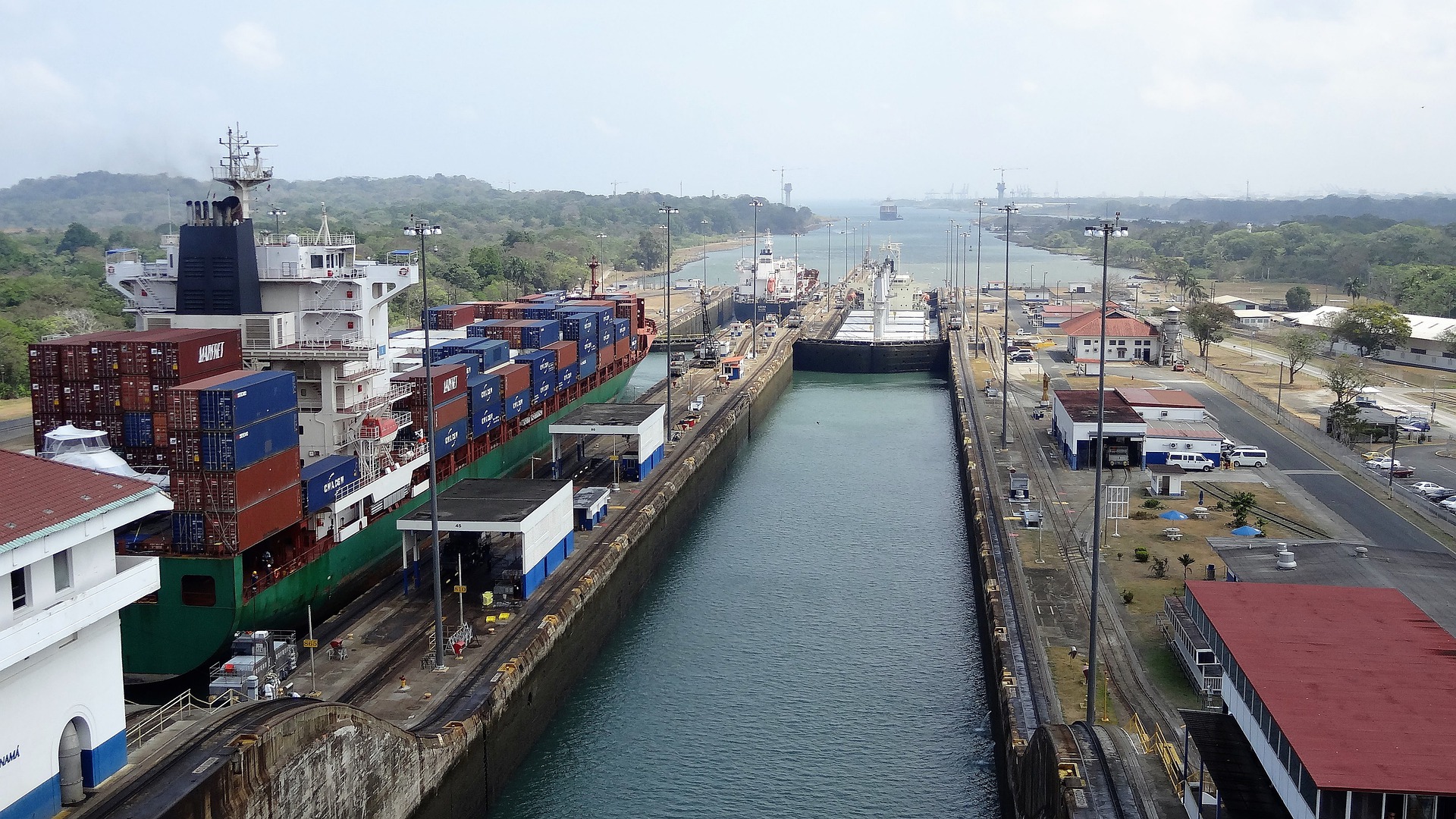 Write one sentence to describe the history of the Panama Canal for each area below: