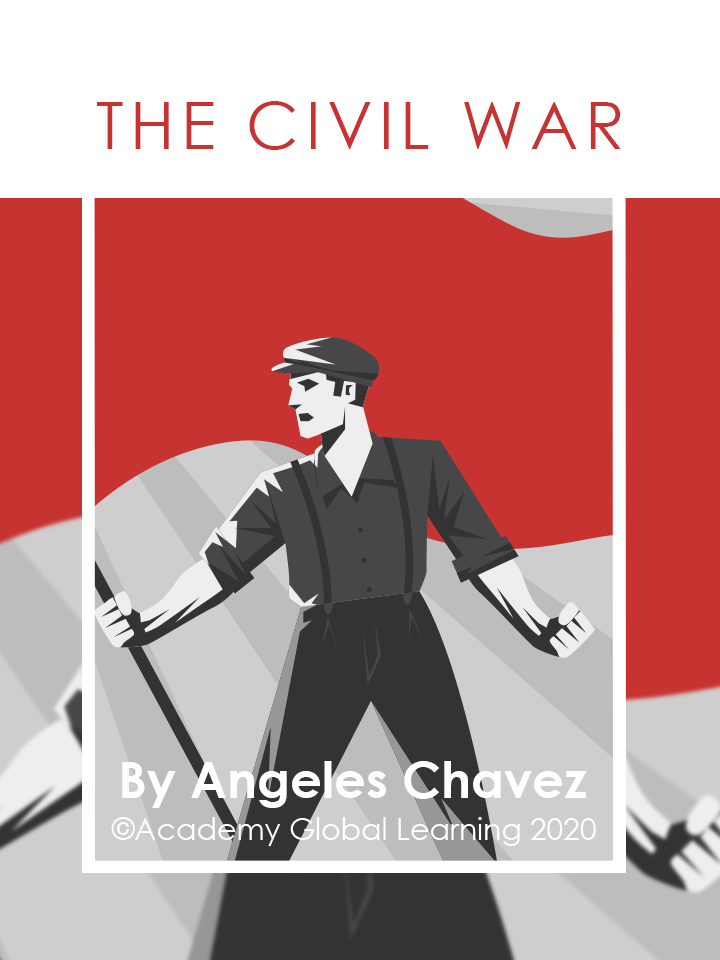 In the elections of 1860 there were four candidates for President. Abraham Lincoln represented the Republicans, and John Breckinridge, John Bell, and Stephen Douglas were the Democrat candidates. The Democrats were divided and they couldn’t decide on only one candidate.

When working as a Senator, Abraham Lincoln stated, “A house divided against itself cannot stand. I believe this government cannot continue half slave and half free. I do not expect the Union to be dissolved. I do expect the house to stop being divided. It will become all one thing or all the other.” This statement made the South not want Lincoln to be President.
Shortly after President Lincoln’s election, and out of fear of his plans, the states of South Carolina, Mississippi, Florida, Alabama, Georgia, Texas, and Louisiana left the Union and formed The Confederate States of America.

Jefferson Davis was the President of this new country, and Alexander Stephens the Vice-President.

The secessionist, or Confederate States, accused the North of helping slaves to run from their masters. They thought the North was cooperating with the activities of the Underground Railroad. 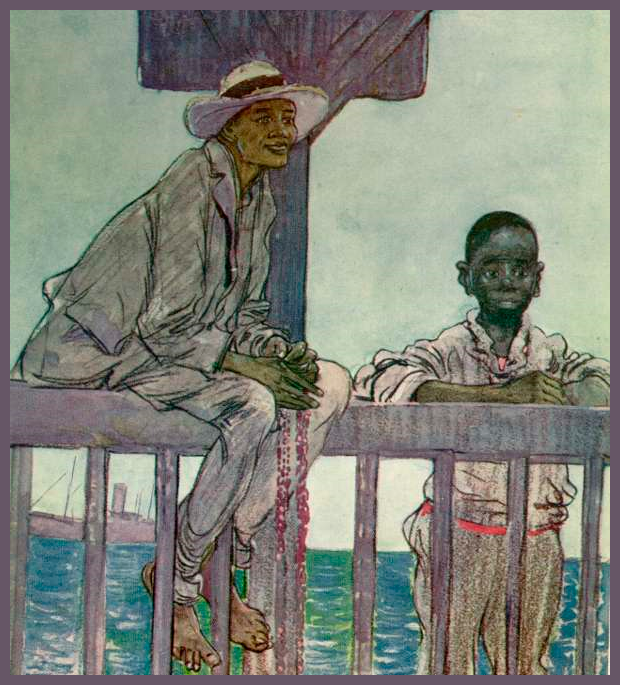 The Underground Railroad was a secret society that helped runaway slaves reach the North. “Agents” were placed at “stations” where slaves were able to come and hide for a while during their journey north. The groups traveled at night and hid during the day.

Since most slaves could not read or write, it was necessary to use different ways to pass information to the runaways. Some of the instructions were given as clues in folk songs. One very brave and important woman in this movement was Harriet Tubman.

She was a runaway slave who risked her life as a conductor for the Underground Railroad. Owners of plantations tried to stop her work by offering forty thousand dollars (a tremendous amount of money at the time) to anyone who could capture her.

He told the Americans that the Union was unbroken. Also, he reminded them that he was the President for “all the United States.”

The Confederate States demanded that the U.S. forts in the South surrender, but they did not. Fort Sumter was a U.S. Federal Fort in South Carolina. 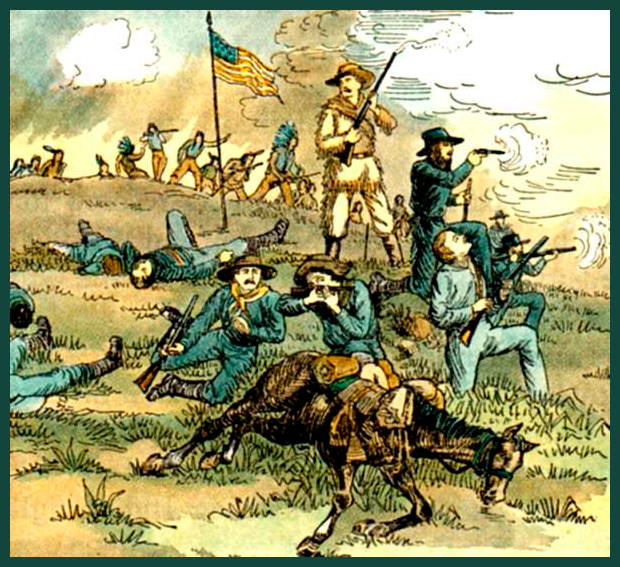 General Winfield Scott designed the fighting plan used by the North. It was called the Anaconda Plan. An anaconda is a large snake that slowly approaches its victims. The plan designed by General Scott consisted of:

1. The U.S. Navy would blockade the Confederate coastline; no European supplies and food would enter their ports and no products would leave.
2. They would break the South into two parts by taking the railroads and towns on the Mississippi River.
3. They would capture the Confederate capital of Richmond, Virginia.

1. A defensive plan; they would sit back and wait.
2. The Southern officers would be prepared to defeat the Northern officers if attacked.
3. They would ask the foreign countries to which they sold cotton for help. Those countries were England and France.
4. They would attack Washington D.C.

The first major battle of the Civil War was called The Battle of Bull Run. In July 1861, a picnic was used to surprise the enemy. In Bull Run Creek, about 20,000 Confederate soldiers faced 37,000 Union soldiers. The battle began in favor of the North, but it ended with the Union soldiers retreating to Washington. The commander of the Union troops was George B. McClellan. The commander of the Confederates was Stonewall Jackson.

Before the Battle of Antietam, the Union commander had obtained a copy of General Lee’s offensive plan.

Winning this battle was easy for General McClellan. In this battle, 12,000 Union troops and 10,000 Confederate soldiers were lost.

The Battle of Antietam gave President Lincoln support to write the Emancipation Proclamation, which was signed on January 1, 1863. This Proclamation stated that all slaves were free, even the ones who lived in the Confederate States. The President knew that only the power given in an amendment to the Constitution would set the slaves free. 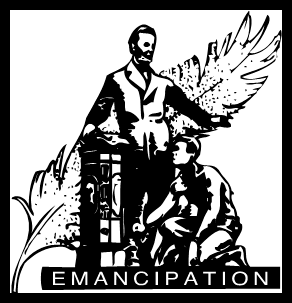 On June 30, they went to Gettysburg searching for shoes. Here they encountered and fought the Union’s Brigadier General John Buford. The Battle of Gettysburg was a major loss for the Confederate troops.

President Lincoln went to Gettysburg and dedicated the battlefield as national monument and cemetery. He gave a speech in which he reminded the people that our Constitution declared that all men are created equal.

The Battle of Gettysburg was followed by the Battle of Vicksburg. In this battle, General Ulysses S. Grant proved his willingness to fight and then fight again.

On January 31, 1865, Congress passed the 13th amendment to end slavery in the United States.

Write one sentence to describe the history of The Civil War in the U.S. for each area below: