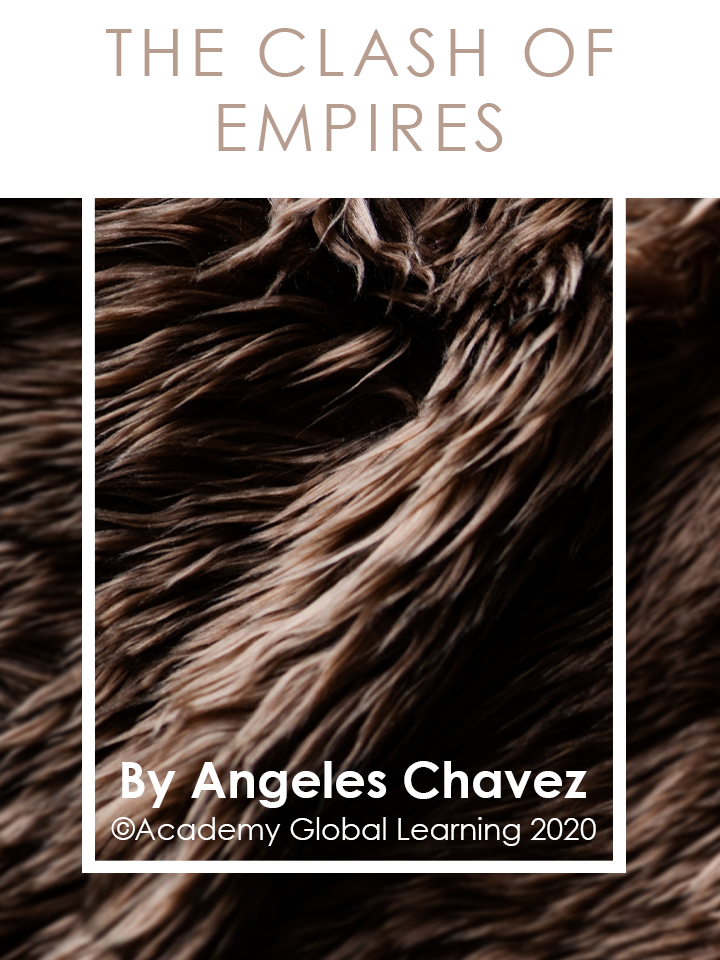 The clash of empires

The French established settlements in the New World, too. These settlements were mainly fur trade centers and forts.
Their interest was in the profits obtained from the fur trade, and not the development of permanent colonies. When France looked at the growing power of England in the New World, it became worried.

The French claimed the land across Canada and along the entire Mississippi down to the Gulf of Mexico. A French explorer, Jacques Cartier, opened the Gulf of St. Lawrence and explored the St. Lawrence River.

In 1808, Father Jacques Marquette, traveled the Mississippi and worked with the Indians teaching them about Christianity. La Salle, or as he was called “Father of Waters,” went as far as the mouth of the Mississippi River and named the land around it Louisiana. In 1718, Jean Baptiste de Bienville founded the Port of New Orleans.

The French lived with the Indians. They were fair to them. The Indians accepted them because the French did not try to take their lands.

With the growth of the fur trade, the French expanded their trading posts and forts to Montreal, Detroit, Vincennes, Kaskaskia and St. Louis. Some families moved from France and established farms in the northern areas and also near New Orleans.

After one hundred years of colonization, only about 1/15th of the people in the New World were French; the rest were English.

As the American colonists moved west, they found more problems with the Indians. The Indians desperately wanted to hold on to their land. This caused a series of wars between the colonists and the Indians. 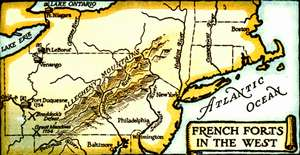 In 1754, in Albany, New York, colonial delegates considered a plan to unite the colonies and also looked for friendship with the Indians. This plan was called the Albany Plan of Union. Benjamin Franklin wrote the plan.

The Albany Plan of Union proposed a council of representatives from all the colonies. The purpose of the council was to have the power to regulate Indian affairs, collect taxes, raise armies, and pass laws for all the colonies.
This plan was the first attempt at democracy. The delegates approved the plan, but the colonies did not accept it.

Write one sentence to describe the history of the Clash of Empires s for each area below: