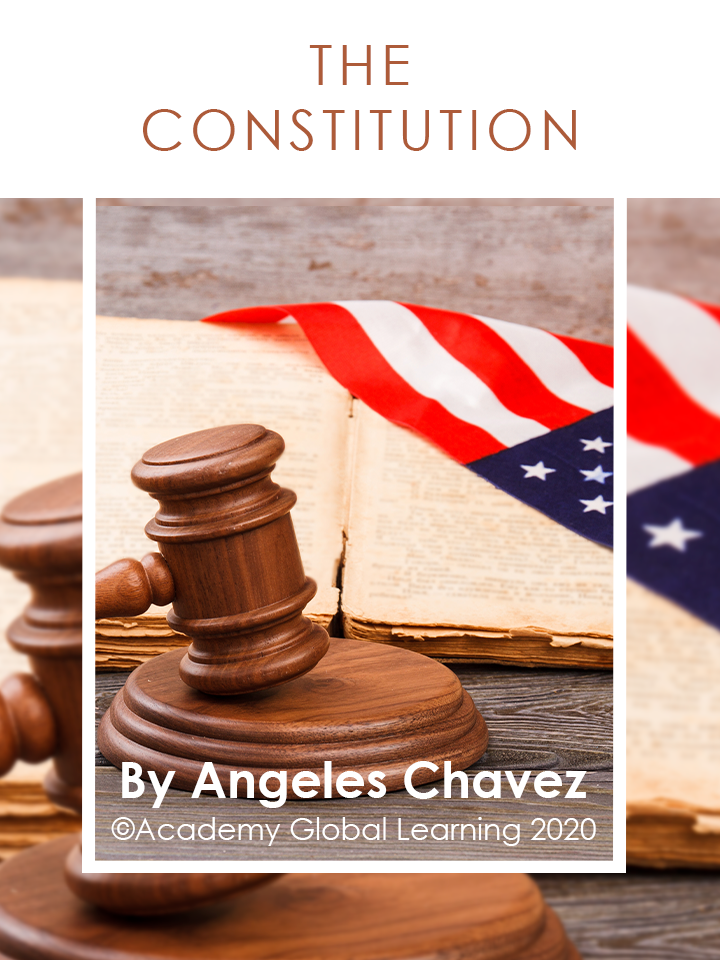 The constitution created by the founders of this country has been the highest law of the United States since 1788. It allows the people to elect who will govern them.

It is the source of freedom in this country. It was created to set up courts of justice, to provide defense for the entire country, to insure peace between the states, and to see to the welfare of all the people.

The government is formed by three branches: legislative, judicial, and executive. The three branches of the government were designed to act independently, but at the same time each branch responds to the other two. This is a system of checks and balances. Congress is the law-making body (legislative branch), but the President (executive branch) must sign the bills into law.

If the President does not approve the law, he may veto it, but Congress can still pass the law. The Supreme Court (judicial branch) has the power to decide the constitutionality of any law passed by Congress (legislative branch).

The President (executive branch) may choose the people he would like to have assisting him as foreign ambassadors and as judges, but the Senate (legislative branch) has to approve the president’s appointments.

At the Convention, the delegates were sure that this Constitution would support a stronger government, but at the same time no one was completely satisfied with the document.

Thomas Jefferson felt that it needed statements that would establish and guarantee the rights of the people. Many of the delegates felt the same way, so it was promised that the power of amendments would be used to put in place a Bill of Rights.

In 1791, the first ten amendments, or Bill of Rights, were added to the Constitution. The Bill of Rights specifies freedoms people have and that the government cannot take away. 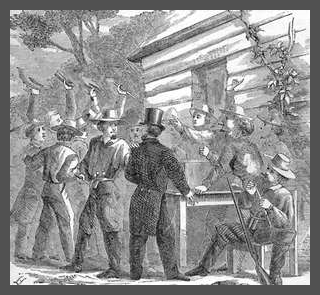 Write one sentence to describe the history of Constitution for each area below: