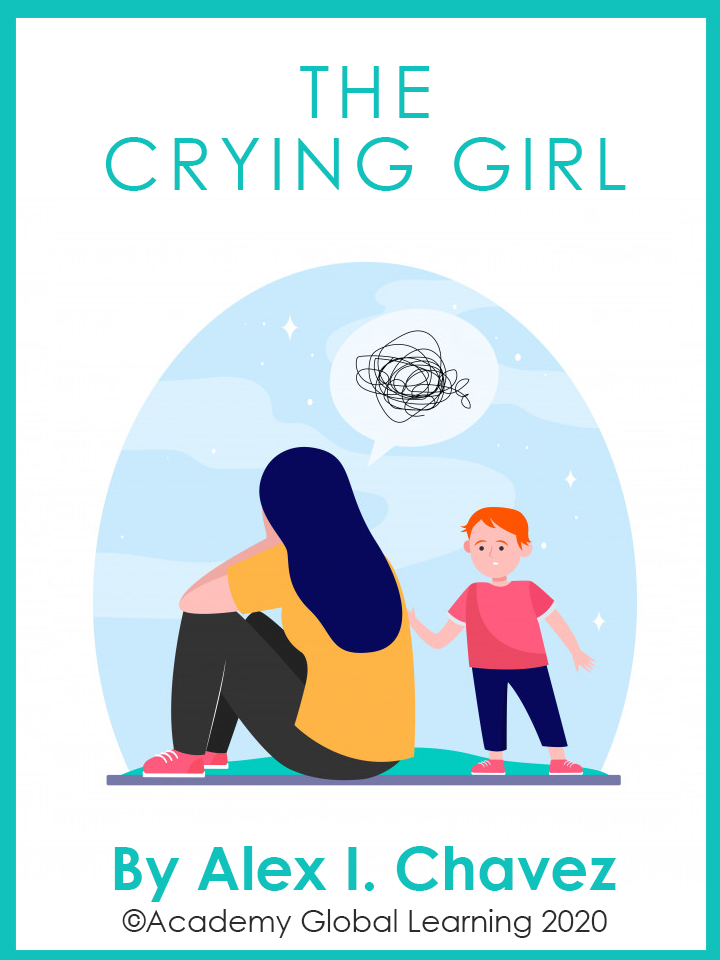 (Andre, Manolo and the man are sitting on a bench talking while they wait for the police officer to return.)

Man: What you are telling me is the most outrageous story that I have ever heard.

Andre: On top of everything, I need to find the magic ball so I can break the spell that they have put on Chiquis so that people can stop calling her the crying girl.

(At that moment, the police officer and the Police Chief call Andre into a private office.)

Policeman: Do you swear to tell the truth and nothing but the truth?

Andre: As crazy as it is, even though you don’t believe me, I will tell the truth and nothing but the truth.

Police Chief: Why are you looking for Mr. Mandela?

Andre: So he can go and help his daughter.

Police Chief: Where is his daughter?

Andre: She is with my aunt, Maria Teresa, and my brother, Alex. They are taking care of her.

Police Chief: What do you know? 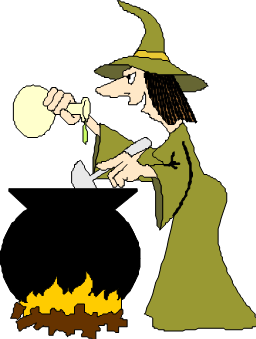 Andre: I don’t know much, except that fathers do strange things sometimes. Like me, for example.

Look at me! I’m in this mess thanks to my father. My life was very peaceful before my father captured the goblins.

Andre: After my father captured the goblins, the goblins gave him the magic soccer ball in exchange for their freedom.

Policeman: So, it was given to your father?

Andre: The goblins explained to my father that the ball was made for a

young man, and only a young man could possess it. My father told the goblins to give it to me since my brother, Alex, was twenty-two years old at the time.

Policeman: Can you fly with the soccer ball?

Andre: Maybe. I have never tried.

Andre: At first, the goblins did not want to give it to me.

Police Chief: Why not?

Andre: Because they were afraid that I would not use it wisely.

Police Chief: If I were the goblin, I wouldn’t have given it to you because you don’t seem very intelligent.

Andre: That is exactly what the old goblin said, but since my brother was considered an adult, my father forced the goblin to give it to me in exchange for his freedom.

Police Chief: Why is the F.B.I. involved in this absurd case?

Police Chief: I have to send a report to the FBI field office at two o’clock. If you find your friend, Mr. Mandela, or the magic ball, let me know immediately. 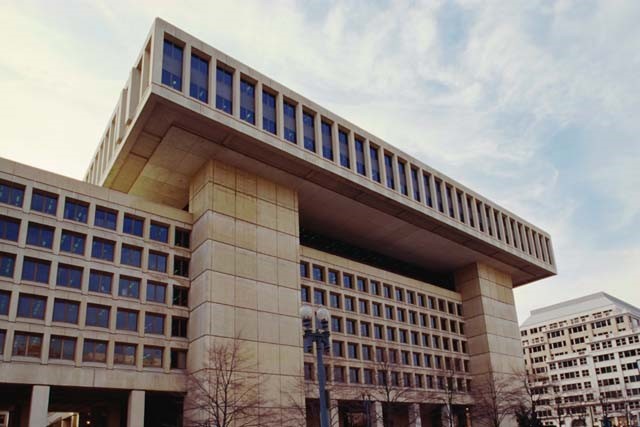 (Alex and Teresa are speaking quietly in the kitchen while Chiquis is sleeping.)

Teresa: What are you thinking about Alex?

Alex: For years I thought that my father was crazy and obsessed with the soccer ball but…

Teresa: Me too, but do you think that it really does exist, and that this girl really had her three wishes granted?

Alex: At first, I didn’t believe it at all, but when I went to the police station to help Andre, the officer gave me this… 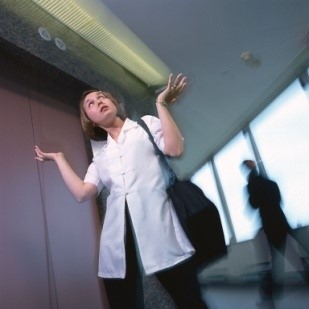 (Taking something out of his pocket.) This picture was found among Chiquis’s belongings.

Teresa: (looking at the picture, with her mouth wide open.) Oh my! So it really does exist!

Alex: Apparently, yes, and so do the mean goblins. 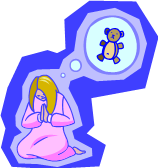 Teresa: I sure hope Andre finds the father of this girl.

Alex: And the magic ball. 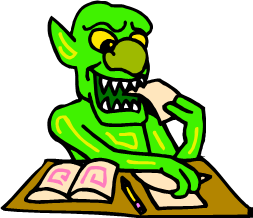 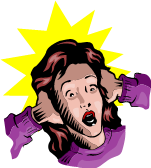 (Alex, Teresa, and Chiquis are sleeping at Teresa’s house. The house is small and well decorated with crafts and paintings. You can see the stars and the corn field through the windows. You can also see the backyard through the kitchen window. The telephone rings and interrupts the quiet night.)
Phone: Ring, ring, ring.

(Alex, Teresa, and Chiquis quickly run to the living room where the phone is.)

Voice: Alex, this is Andre.

Alex: Thank God that you called. I was worried about you. How are you doing?

Andre: How is Chiquis?

(Alex hands the phone to Chiquis.)

Chiquis: Andre, blah, blu at home, your night re all bli.

Andre: Don’t worry Chiquis. I feel that I will find the magic ball soon, and you will soon be happy and back to normal.

Andre: I think that someone followed me- a thief maybe.

Alex: Why do you think that? 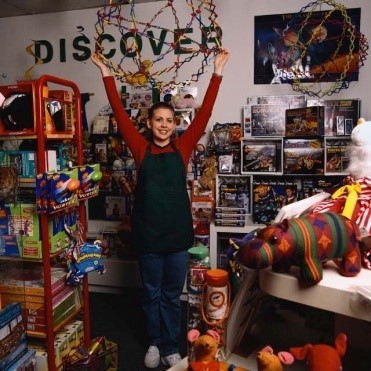 Andre: I think the thieves like my stuff only because they don’t take any of Manolo’s things.

Alex: Andre, listen carefully. Don’t go out. Stay inside the house. Lock the door. I will be there in two days.

Andre: Alex? I can’t hear you. There is a lot of noise, but don’t worry. Tomorrow. 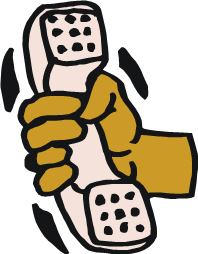 I will visit the place where Chiquis found the soccer ball.