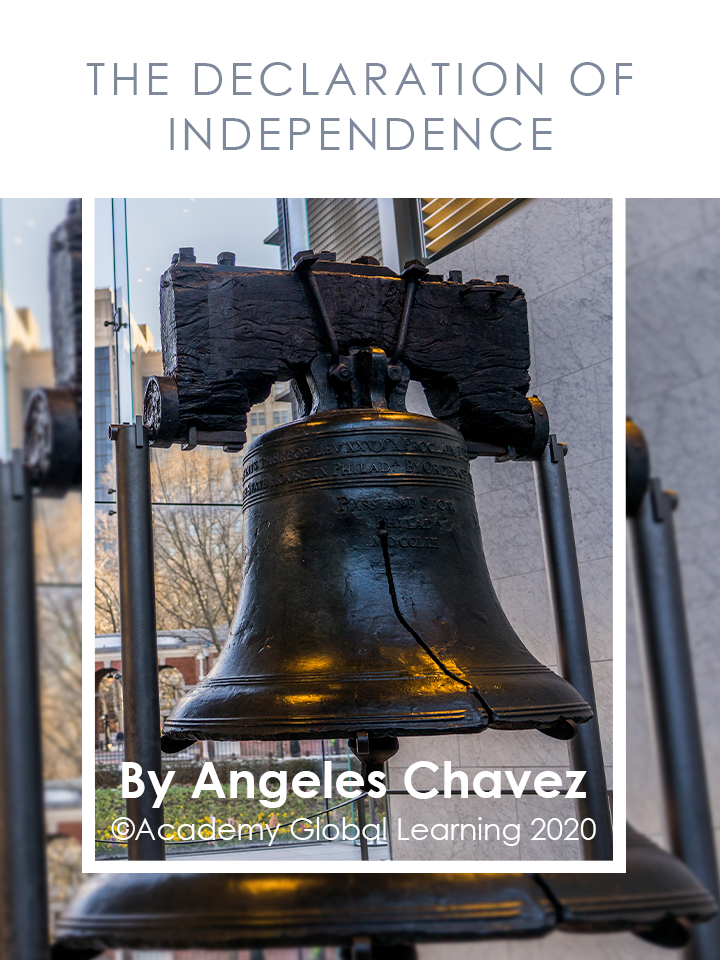 The declaration of independence

General William Prescott, placed his men around Breeds Hill and Bunker Hill. British General Gage opened up with a naval bombardment on June 17, 1775. During the third British attack, the colonists ran out of ammunition and were forced to retreat to Bunker Hill. 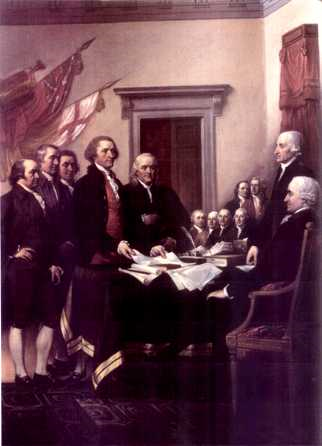 Although the militiamen were defeated, this battle represented a tremendous psychological victory for them. They knew that they had been defeated only because they ran out of ammunition. The British troops had lost many more men than the colonists. This battle was known as the Battle of Bunker Hill even though it took place on Breeds Hill.

King George III hired twenty thousand Hessian troops from a German province. These mercenaries (hired soldiers from other countries) were used to help the English troops put down the colonial rebellion.

In the colonies, Thomas Paine wrote an important pamphlet called Common Sense. This pamphlet urged all Americans to strike out for freedom. It influenced many people to accept the idea of independence.

It was time for the colonies to become free states. On June 11, 1776, the Continental Congress formed a committee to prepare a declaration of independence. The committee was formed by Benjamin Franklin, Philip Livingston, John Adams, Roger Sherman, and Thomas Jefferson. Thomas Jefferson was in change of preparing the actual wording of the declaration.

Most of the colonies were in favor of independence. South Carolina, Pennsylvania, Delaware, and New York had doubts about it. On July 2, 1776, the vote for declaring independence was passed by twelve of the thirteen delegations. On July 4, 1776, the Declaration of Independence was accepted by twelve of the thirteen colonies. New York was the last colony to vote in favor of the declaration. John Hancock signed as President of the Congress. His signature is the biggest of all the signatures on the document.

On July 8, 1776, the Liberty Bell was rung in Philadelphia to announce the adoption of the Declaration of Independence. 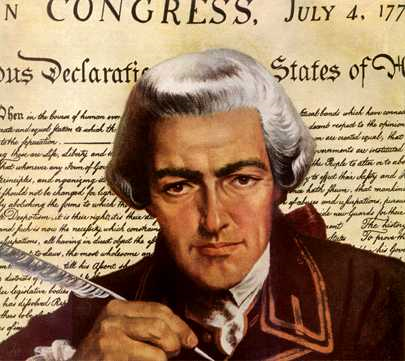 Thomas Jefferson put together the Declaration of Independence. The Declaration said:
• All people are equal. No one is better than another.
• All people have rights that can not be taken away: the right to life, liberty, and the pursuit of happiness.
• Government gets its power from the people.
• If a government does not do what it was set up by the people to do, it should be changed

The last section was the formal announcement that the colonies had declared themselves free and independent states.
The Declaration closed with these words: “And for the support of this Declaration, with a firm reliance on the protection of divine Providence, we mutually pledge to each other our lives, our fortunes and our Sacred Honor.”

The Declaration of Independence was the formal break between England and the new thirteen states. 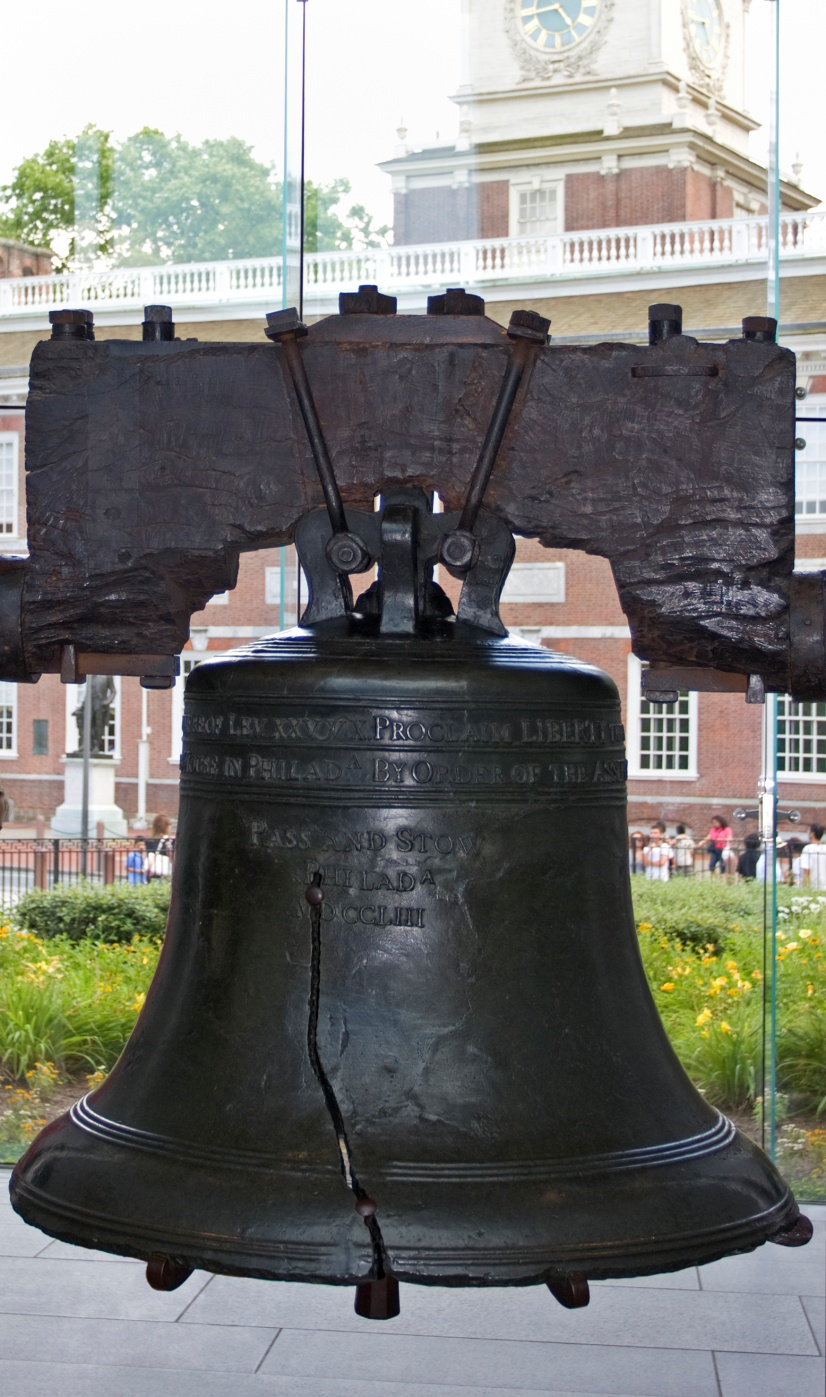 Write one sentence to describe the history of The declaration of independence for each area below: