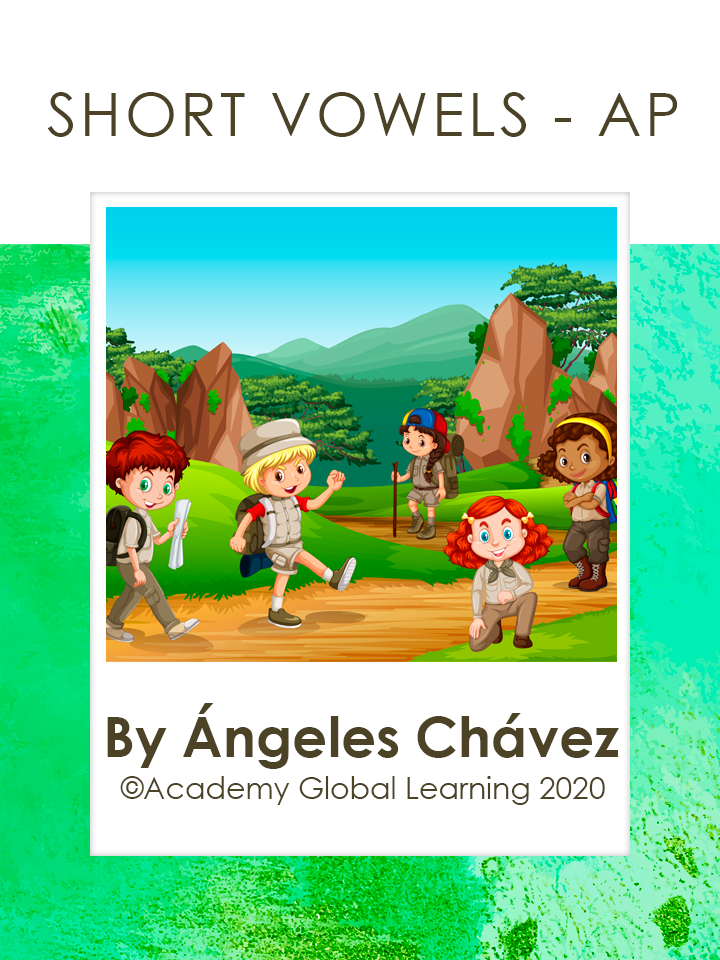 A group of explorers put their thinking caps on and made a plan.

They tried to figure out a way to get inside the hidden cave through a very tiny gap.

However, this was very difficult because they didn’t have a map.

Before reaching a decision, they decided to take a small nap.

After many hours of thinking, the captain had fallen asleep with his notebook in his lap.

Even the loud rap coming from his radio couldn’t wake him up.

The captain’s fellow explorers decided to tap on his helmet.

Since he still didn’t wake up, they all began to clap.

Finally, one vibrant young explorer gave him a slap.

The captain woke up with a brilliant idea to make a rubber chord out of tree sap.

With a snap of his fingers, all of the workers went to work.

As he was lowered into the cave, a brave explorer discovered a trap.

However, his light cable got wet and gave him a slight zap.

The frightened bats flapped their wings and vanished into the night. 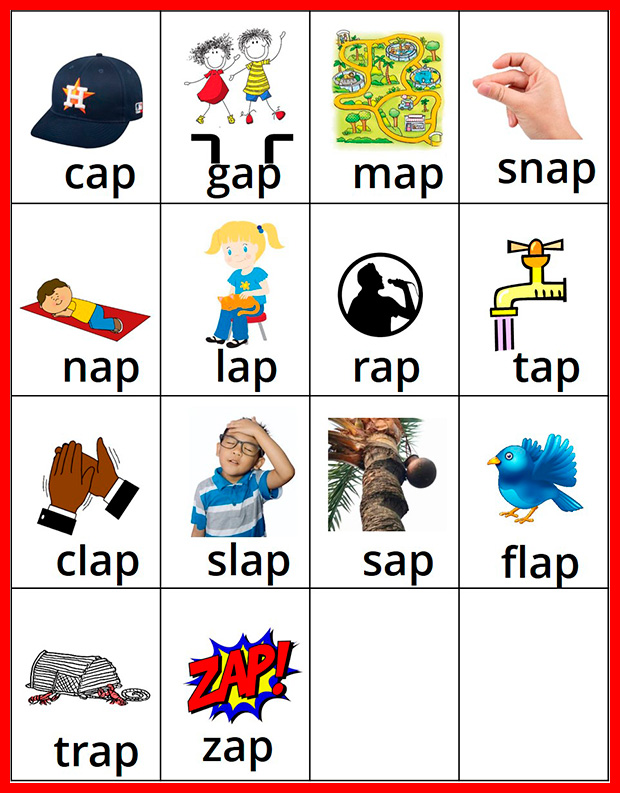