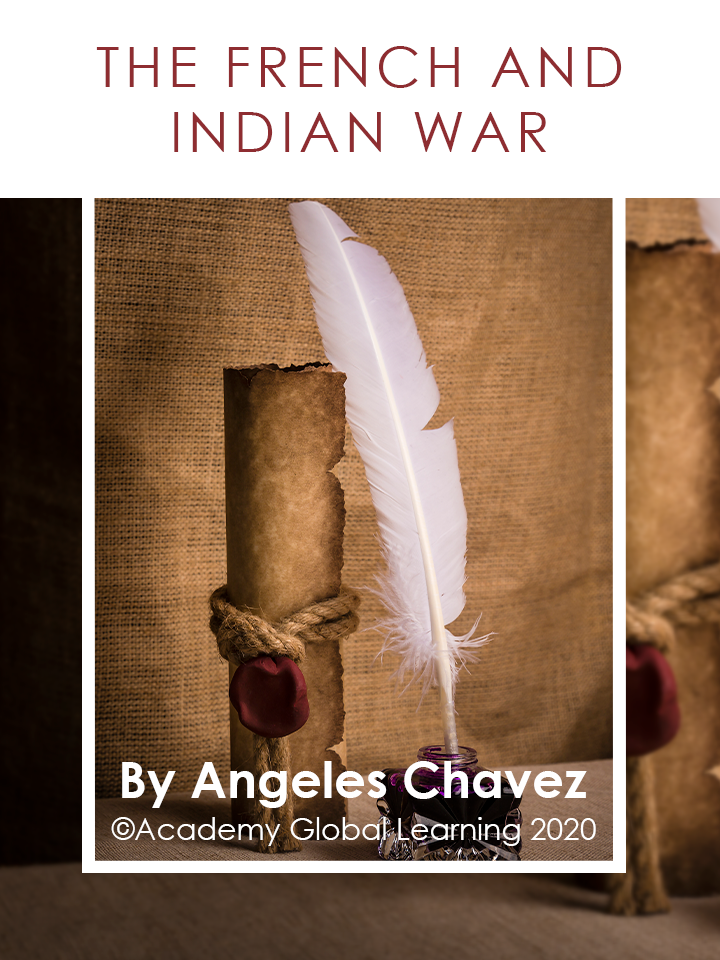 The french and indian war

In 1754, in an effort to obtain more land, the French took an English fort. The fort was not completely built. The French finished building it and named it Fort Duquesne, in honor of the governor of Canada. Another fort taken by the French was Fort Necessity.

After the taking of these two forts, the King of England was convinced that the French represented a military challenge to the colonies. He sent an army to retake the forts from the French.

The English army was not trained to fight in the wilderness of America. Edward Braddock, the General in command of the French army, knew this. Braddock and his army attacked and ambushed the English in July of 1755. 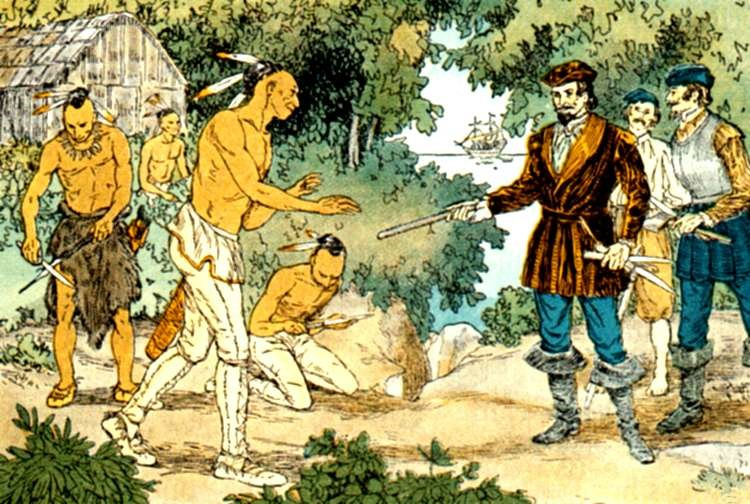 When the Indians saw how the French had defeated the English, they decided to take sides with them. Many Indians sided with the French and fought the English colonists. For two years the English suffered the loss of many forts.

William Pitt, Prime Minister of England, sent more men to help the Englishmen in the colonies. In 1758, the English captured the French fortress of Louisbourg in Nova Scotia and also destroyed the Duquesne fort.

In 1759, the English launched the last massive offensive of the war. General James Wolfe commanded the troops sent to capture the city of Quebec. Because of its location, the French had always considered the city of Quebec safe from any attack. General Wolfe led his men up to the cliff and circled the walls of the city at night. The next morning, the French discovered that they were trapped.

On one side they were cut off by a cliff, and on the other side were the English forces

In the battle in Quebec, the generals of both armies, Wolfe of England and Montcalm of France, were mortally wounded. The English army won the battle.

This was the end of the war. To make it formal, they signed the Treaty in Paris in 1763. The Treaty of Paris contained four important points:

* England would get Canada and all French territory East of the Mississippi River.
* France would keep two islands off the coast of Newfoundland as bases for its fishing fleets.
* The secession of Louisiana to Spain was recognized as valid.
* Spain ceded Florida to England in return for the island of Cuba

Write one sentence to describe the history of The french and indian war for each area below: