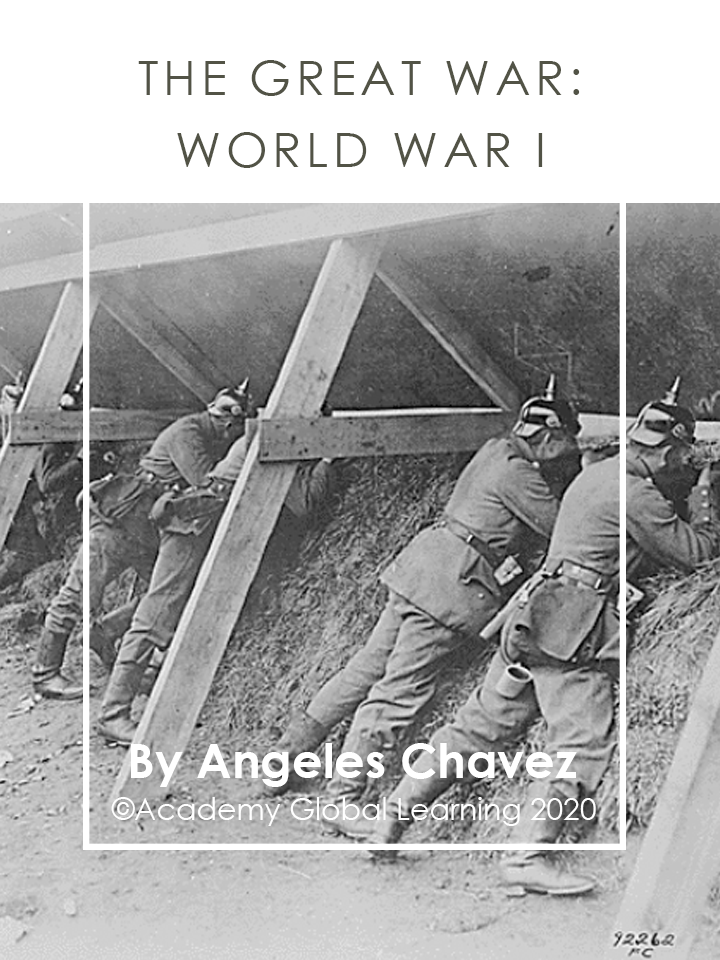 The Great War: World War I – The Beginning

In early 1914, very few European nations had fears of a large-scale war. The European continent had been at peace since the Napoleonic Wars of 1815.

Around the 1890’s, nations began to challenge each other for foreign colonies and markets. Several of the major powers had been building mass reserves of weapons and arms. As the 20th century began, tensions between countries had grown around three power goals: imperialism, nationalism, and militarism.

At the same time, many ethnic groups such as the Czechs, Serbs, Poles, Slovaks, Croats, and Bosnians demanded their independence from the major powers. 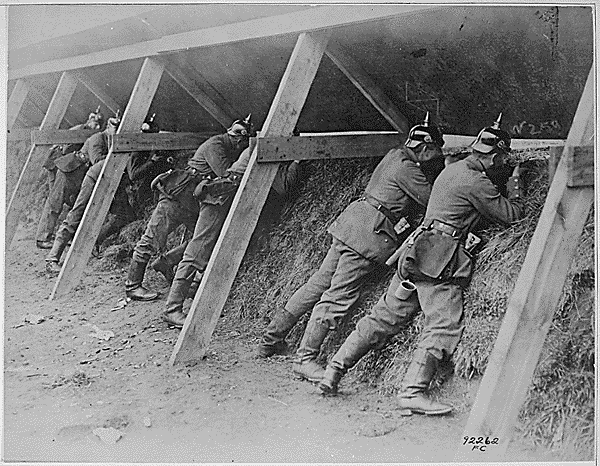 War erupted when Serbians killed the Austrian Archduke Ferdinand and his wife. The Serbians wanted to be free of Austrian rule and Austria- Hungary quickly declared war on Serbia. 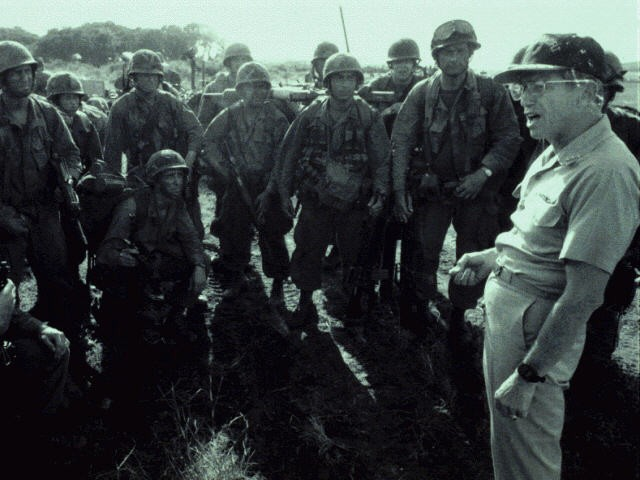 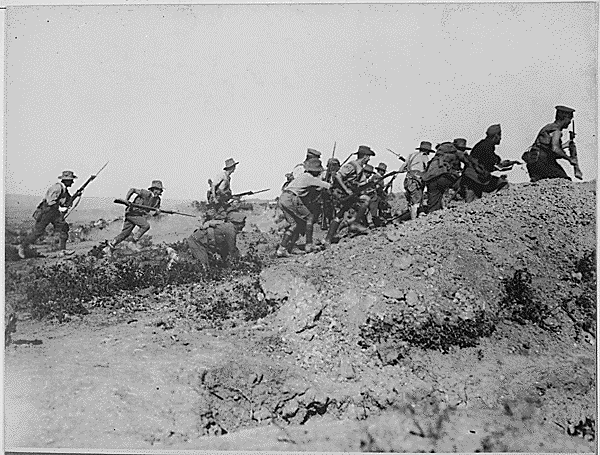 Because of the alliances, the war between Austria and Serbia soon became a war covering most of Europe. Russia allied with Serbia and Germany allied with Austria-Hungary once they had declared war on Serbia. England and France entered the war due to their alliance with Russia. 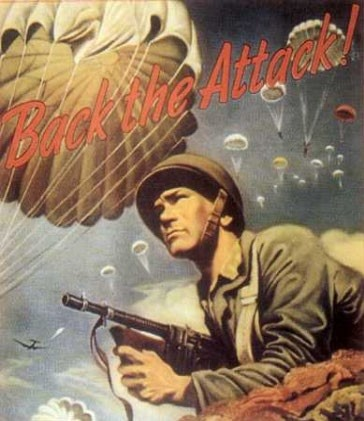 Write one sentence to describe the history of Beginning World War I for each area below: