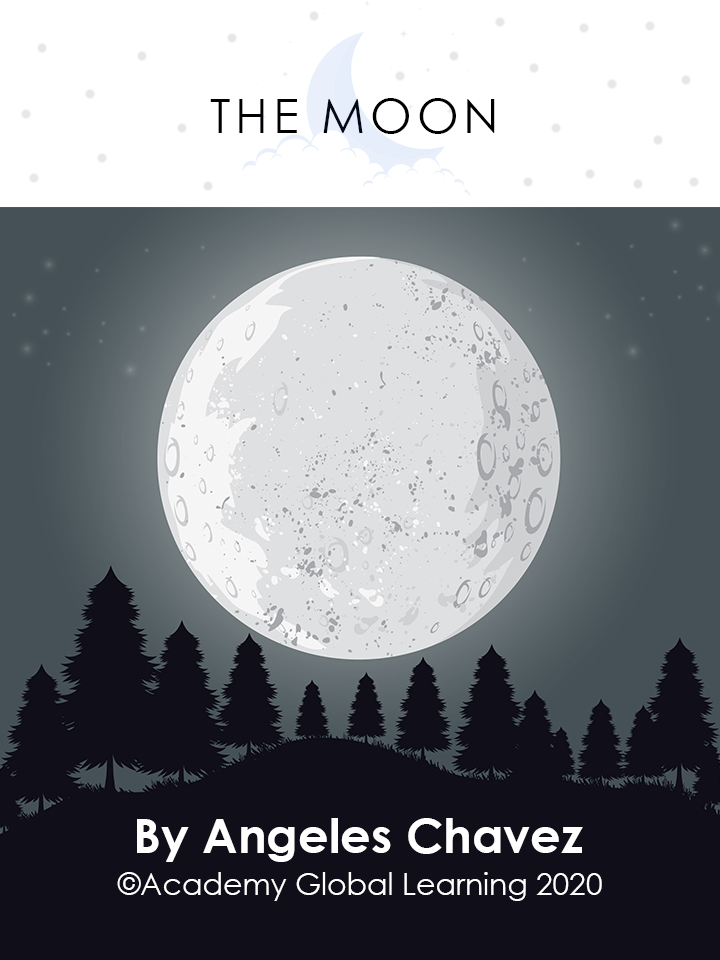 The Moon is the Earth’s only natural satellite. A satellite, another word for a moon, is a natural body that revolves around a planet. The Earth’s Moon is the fifth largest satellite in the Solar System.
The distance of the Moon from Earth is about 384,403 km. That distance is about thirty times the diameter of Earth. The Moon makes a complete orbit around Earth in 27.3 days. The Moon is the only celestial body where humans have traveled to and landed on in person.
Neil Armstrong and Edwin Aldrin landed on the moon and left the first human footprints on the moon on July 20, 1969. The Moon’s surface is full of holes called craters. The craters on the moon come in all sizes, from very small to tremendously large. 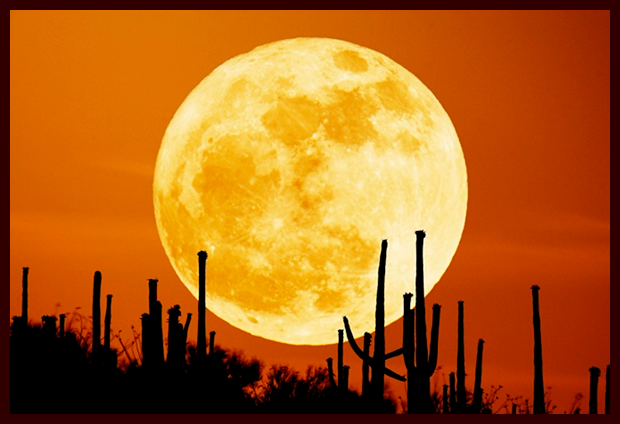 The craters were formed by flying space objects crashing into the surface and leaving dents in it. The large flat areas on the moon are called Maria because early scientists thought it was water when they looked through their telescopes.
In Latin, Maria means “seas,” However, there is no water, air, plants or living things on the moon. 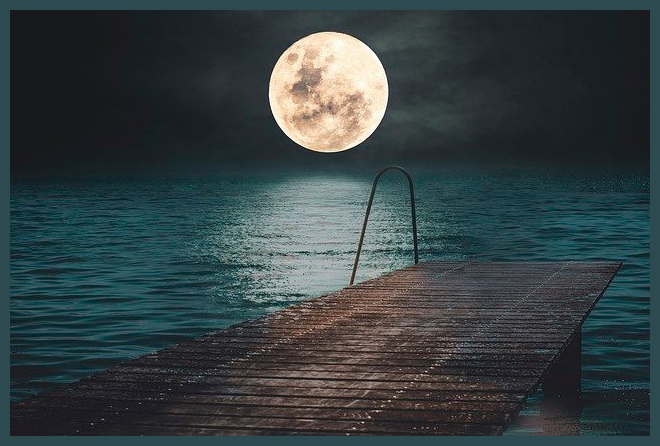 9 consonants blend
If you're happy and you know it
BLUEBIRD, BLUEBIRD
Font Resize
Contrast
Accessibility by WAH